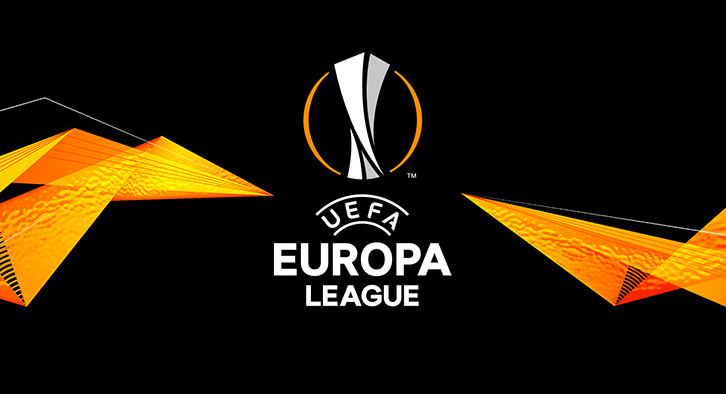 Sevilla and Inter Milan lock horns in the final of the Europa League on Friday evening.

Much to everybody’s delight, the Europa League final has come around and promises to be an interesting battle between two sides who are no strangers to European successes.

Sevilla, the most decorated side in this competition overcame Manchester United 2-1 in their semi-final, meanwhile Inter Milan thrashed Shakhtar Donetsk in Dusseldorf.

Sevilla have won this competition more than any other club and are aiming to clinch their six Europa League/UEFA Cup. Inter Milan on the other hand, following their exit from the Champions League, have won all five of their Europa League encounters this term and are looking to win six consecutive European matches for the first time since the 2009/10 season.

Antonio Conte will be desperate for his side to claim some silverware this season after missing out on Italy’s Scudetto by only a point. Inter come into this one as the favourites and are priced at 11/10 on SkyBet to win in 90 minutes.

Sevilla have never lost in a European final (P5 W5). Only Liverpool and Real Madrid boast a better winning record in finals.

Inter Milan’s Romelu Lukaku will be looking to add to his 33 goals this season and add to his tally in this years competition. The Belgian netted twice in Inters’ semi-final rout over Shakhtar and is priced at 7/2 on Bet365 to score first.

Three or more goals have been scored in four of the last five finals in this competition, and over 2.5 goals is priced at EVENS on SkyBet.

Dutchman Daniele Makkelie is in charge for this years final. The 37-year old is taking charge of his first European final. Makkelie has overseen seven games in Europe this season (Champions League/Europa League) accumulating a total of 24 yellow cards. For this one, I would recommend a minimum of 30+ booking points.

This match will be televised live on BT Sport 1HD with kick-off scheduled for 20:00 GMT.