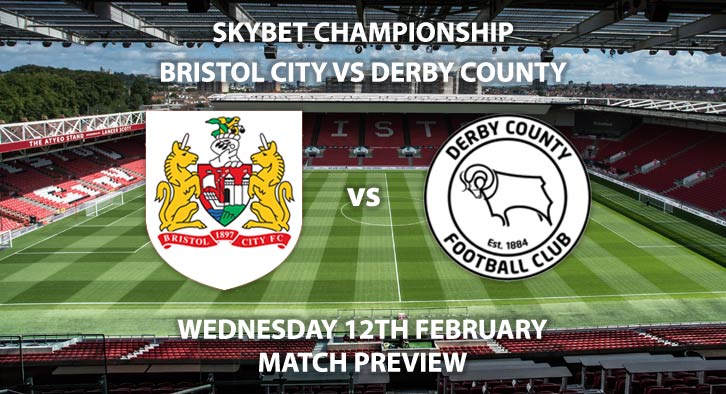 Both sides will be eager for another match so quickly, but for different reasons. Bristol City will want to put things right following Friday night’s 3-1 defeat to Birmingham City; a result which dented their hopes for a place in the automatic promotion places, meanwhile the visitors Derby County were bolstered by their 3-2 win against Swansea on Saturday; only their second away win of the season.

Friday night’s disappointing defeat to Birmingham ended a run of four consecutive wins for Bristol City, and saw them slip to 7th place following the other results concerning teams around them. A win would have out them within touching distance of the automatic promotion places, and the defeat stung even more following Leeds United’s lost to Nottingham Forest on Saturday teatime. Lee Johnson’s side face a real battle to stay in the play-off places, with a number of other teams hot on their heels.

Derby County meanwhile have play-off aspirations of their own, albeit faint, but have seemed to have turned a corner in the year 2020. Philip Cocu’s side have lost once in the league this year, and that defeat is their only one in their last eleven games in all competitions. The Rams currently sit 13th, three points off the final play-off position, but considering their recent form will be confident of their chances as the business end of the season approaches.

Bristol City won the meeting between these two sides earlier in the season, winning 2-1 at Pride Park. Derby do however boast an impressive record against the Robins, and have lost only two of the last thirteen meetings.

The referee for this encounter is Geoff Eltringham. The Englishman has averaged just over four yellow cards per game in the Championship this season, and has also awarded two red cards in his fifteen appearances. This considered, I would recommend a minimum of 30+ booking points for this fixture.

Bristol City vs Derby County will be televised live in the UK on Sky Sports Action with kick-off at 19:45. 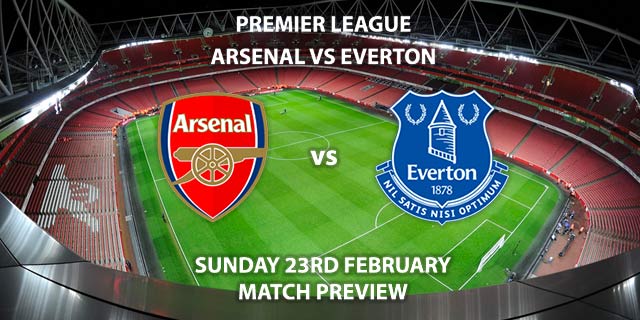 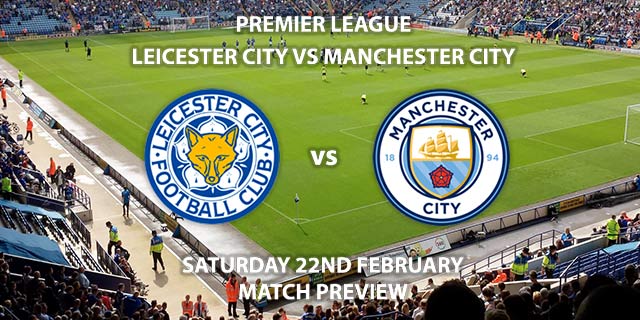