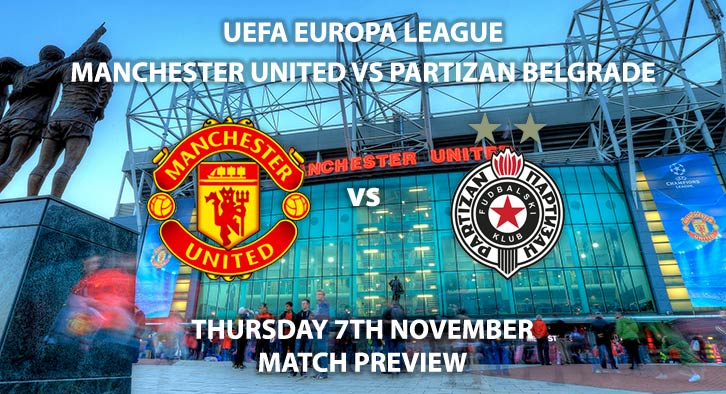 Manchester United return to Europa League action on Thursday evening night as they host Partizan Belgrade in the Europa League.

Ole Gunnar Solskjaer’s side will be looking for a repeat of the reverse fixture two weeks ago, where they were 1-0 winners thanks to Antony Martial’s first half penalty. United are currently unbeaten in Group L, winning two and drawing the other. They are two points clear of 2nd placed AZ Alkmaar.

Their opponents Partizan Belgrade currently sit 3rd in the group, one point behind 2nd placed Alkmaar. Savo Milosevic’s side come into Thursday nights fixture following their 4-0 weekend win over Spartak Subotica, which was their first win in three league matches. Belgrade find themselves 4th in the Serbian SuperLiga and have lost only three matches so far this season.

Manchester United suffered their fourth Premier League defeat of the season at the weekend, as they were beaten 1-0 away at Bournemouth. Formed United youngster Josh King grabbed the winner against his old club, a result which saw United slip to 10th in the division. Saturday’ result was United only defeat in their last five in all competitions.

United’s win a fortnight ago over Thursday’s opponents was their first away win in all competitions since March, with Solskjaer keen for his side to build some momentum as a busy festive period approaches.

The meeting a fortnight ago was the only competitive clash on record between these two sides, with United hopeful of a repeat result this time round. A scoreline of 1-0 United is priced at 9/2 on SkyBet.

The referee for this fixture is Mattias Gestranius from Finland. The 41-year old has taken charge of one other Europa League encounter this season, accumulating a total of 2 yellow cards. This considered, I would suggest a maximum of 30+ booking points.

Manchester United vs Partizan Belgrade will be broadcast live on BT Sport 2, with Kick-off scheduled to take place at 20:00 GMT. 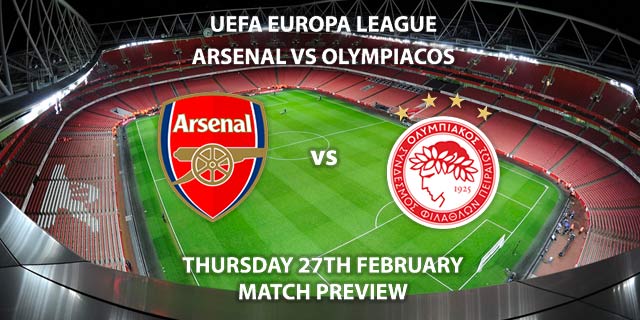 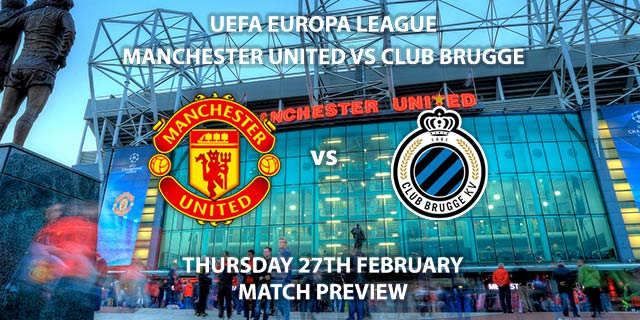 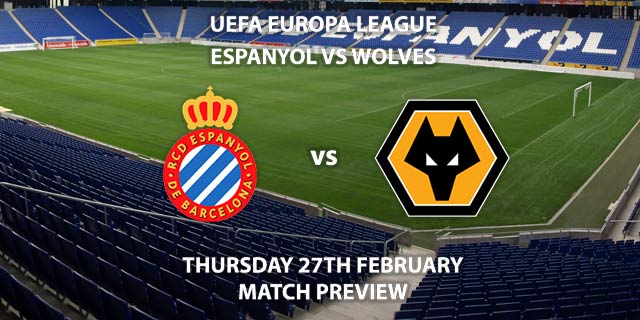