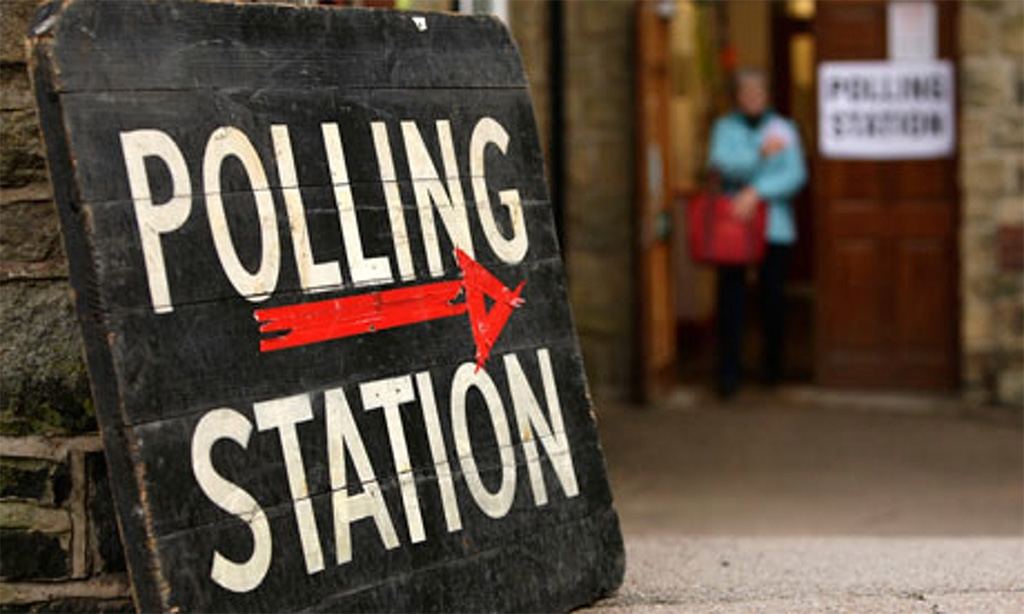 The 2017 UK general election takes place tomorrow – Thursday 8 June –  opinion polls are currently suggesting voting could end up being quite tight after what initially was going to appear to be a routine victory for Theresa May and the Conservative party when the election was first called. We take a closer look at the run up to the election and potential victories that could be on the cards and various markets bookies are offering that could be of good value.

Many felt leading up to Brexit that there was no chance of the UK leaving the EU. The same nostalgia is surrounding Jeremy Corbyn who at the start of the election campaign was being touted of having a little chance of making any impact, however, as weeks have passed his campaign has been gaining significant momentum. Most still feel that he’s unlikely to be on his way to Downing Street on Friday morning, however, the same feeling was shared around Brexit – despite the ‘leave’ campaign gathering momentum leading up to the referendum most still assumed it wasn’t going to be strong enough to see the UK leave the EU – only to awake on a Friday morning in a state of shock to find the opposite had happened.

Corbyn’s maifesto looks to be gathering momentum – on social media he’s gained huge popularity with 18-34 year olds and has gone to the extent of engaging with UK Grime Artists in propaganda videos to help get his manifesto across, he’s also managed to take advantage of Teresa May’s reluctance to appear on TV debates by putting more pressure on her with his own appearances and appears to be winning voters over with the fears of a Tory government privatising the NHS.

As things stand today – both UKIP and The Green Party hold 1 seat in parliament. Polls would suggest UKIP may lose all their seats and with a certain level of uncertainty as to whether a Tory or Labour government can run the country with competence some voters maybe inclined to go for the Green Party. Jonathan Bartely (co-leader of the Green Party), was on question time on Sunday night and did his party proud with some of his reasons for asking people to vote Green – he is under no illusion the General election will be between The Conservatives and Labour, however done a great job of illustrating how the Green party has fed into both Conservative and Labour Manifestos.

UKIP on the other hand seem to be losing popularity, previously they had been pro-Brexit and had won a lot of their previous votes flying the flag for Brexit. With the decision to leave the EU now in place – many of their previous voters are struggling to see / find reasons for choosing to Vote for them again.

Many are still expecting the Conservatives to win comfortably – the question is by just how many !

If polls are to be believed or carry any degree of accuracy – its been suggested the SNP could be about to lose up to 10 seats with Labour winning majority of the seats in Scotland. Currently holding approx 56 Parliamentary seats – if polls are to believed than the SNP could find themselves having less than 46 and therefore under 47.5 seats could be an interesting market to follow. Skybet are offering an amazing 20/1 for them to win all seats in Scotland suggesting they are likely to actually go the other way and lose seats as opposed to gaining further.