It has been a challenging few days but I feel like things are going to turn back in my favour now..

I am going to stick to the value tips for now as they offer the best value and I am really good at picking those.

Yesterday both Bolton and America-MG won their games as I predicted they would and both were at odds well over evens so these can be very profitable selections.

Today I am avoiding the EFL Cup in England as it could have a lot of strange results and teams will often field different players in these games which makes them difficult to provide any tips for before seeing the team sheets.

I have managed to pick out two value tips today, both come from Italy Serie B. 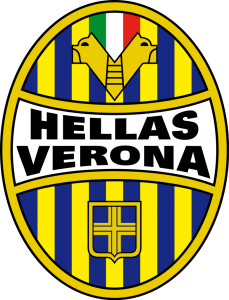 Next up we have Pro Vercelli who host Latina this evening. Latina have failed to win away from home this season suffering three defeats and two draws. Pro Vercelli however have won three straight home games, all against teams similar to Latina. Pro Vercelli suffered a defeat in their last game but that was away at league leaders Verona and they will be looking to put that behind them with a win over a poor Latina side who I expect to offer little resistance.