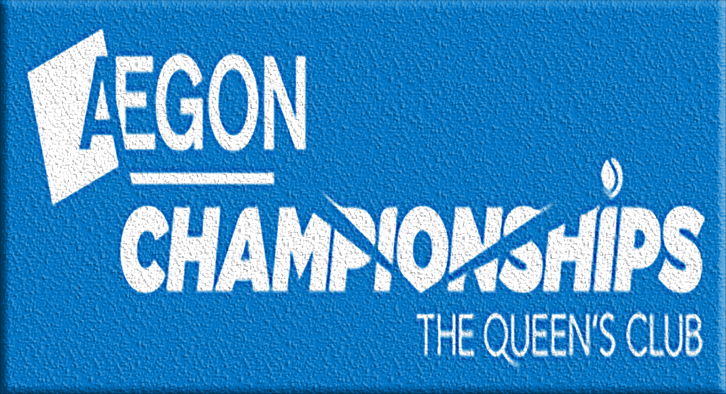 The Aegon Championships final is today, where either Martin Cilic or Feliciano Lopez will lift the trophy. The game starts at 2pm, with neither player wanting to lose, just a week before Wimbledon.

Cilic beat Gilles Muller in yesterday’s semi-final, winning in three sets, 6-3,5-5 and 6-4.  The world number seven, who is a previous US Open champion, can win Queen’s for the first time. Cilic was fourth seed for the competition, and will be hoping to use his good performances as a spring board to compete in Wimbledon. 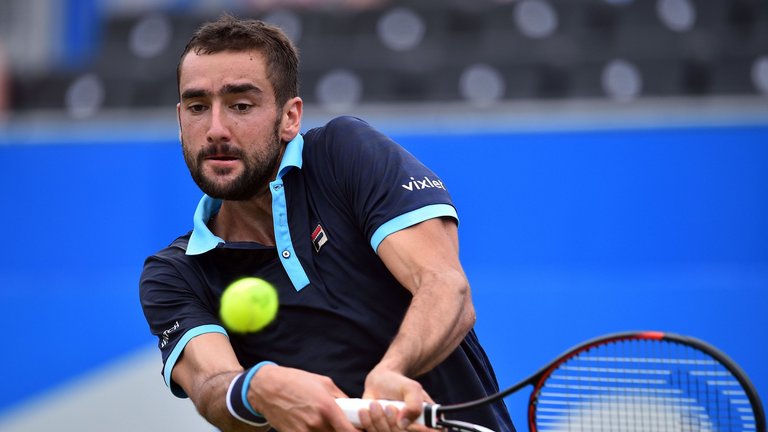 Martin Cilic will want to go into Wimbledon with a win at Queens Photo Credit: skysports.com

Similarly, Lopez dispatched of Grigor Dimitrov in three sets, 7-5, 3-6,6-2. The world number 32 goes in to the final in a rich vein of form, but is the underdog for this duel. By beating Dimitrov, who is world number 11, Lopez has shown that ‘underdog’ is a tag he is more than comfortable with. 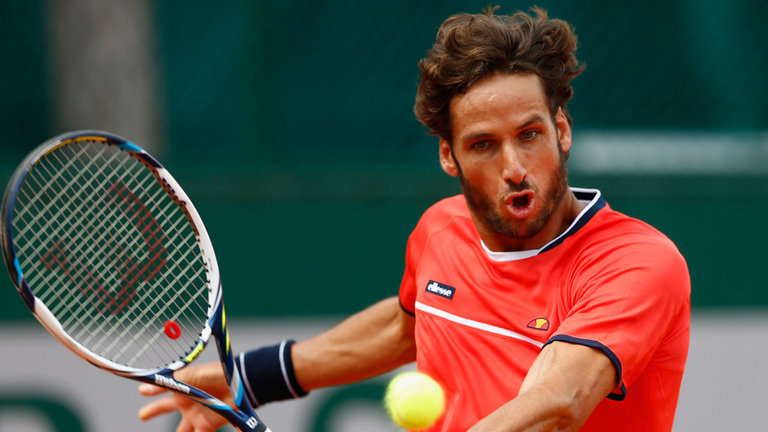 Lopez is the underdog in the final but not to be underestimated Photo Credit: skysports.com

With London’s main event just a week away, there is no doubting that both men will want to do everything possible to win. Understandably, given his higher world ranking, Cilic is huge favourite to lift the trophy.

His dominating serve could be a defining factor in the game, as he racked up an impressive 20 serves in yesterday’s semi-final. The Croatian star also has experience in the big occasion, after winning his only grand slam back in 2014. Compare this to Lopez who is without a grand slam to his name, and this could be pivotal factor as the two face off.

SKYBET: CILIC TO WIN AND SERVE THE MOST ACES- 8/11