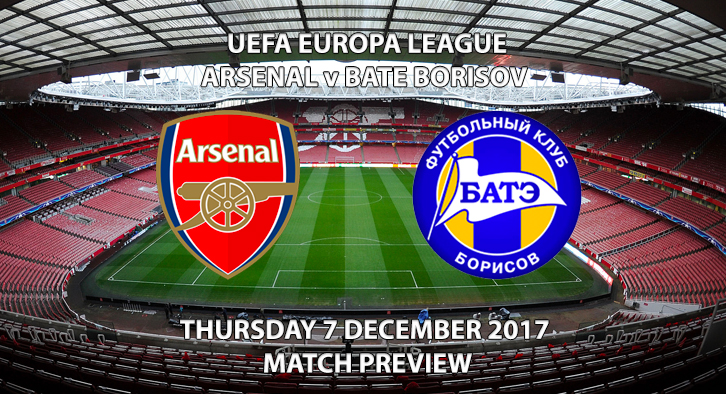 Arsenal are currently top of group H with ten points from their five matches. Whilst some of their performances haven’t been too promising, they have got the job done and assured they will qualify for the next round.

BATE haven’t fared as well as they are at the foot of the group with 5 points to their name. Their defence has been the main issue as they have struggled to keep their goalkeeper protected; having conceded 10 goals.

Arsene Wenger’s side have been a picture of inconsistency this season. After a 5-0 thrashing of Huddersfield, their most recent outing saw them beaten by Manchester United, 3-1. Their star players such as Alexis Sanchez and Alexandre Lacazette have often found themselves marked out of some matches and subsequently the Arsenal attack hasn’t prospered. They should however not find too many issues against this BATE side. Can they end their group stage in style? 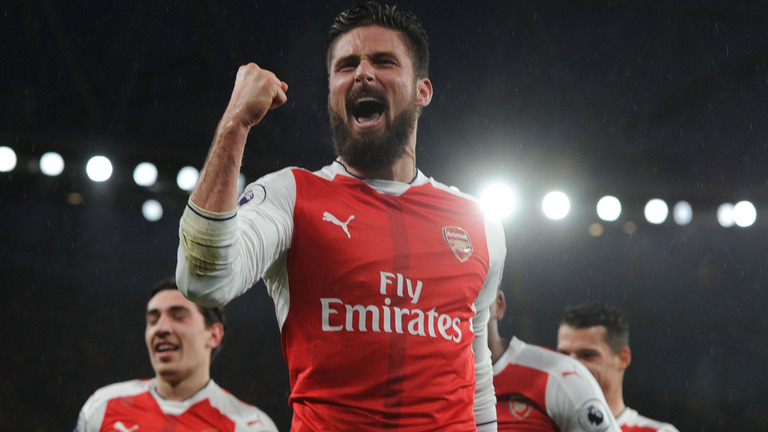 Giroud has been in good form in the Europa League Photo Credit: skysports.com

BATE Borisov are currently top of the Belarusian Premier League with a whopping 68 points from 30 matches. Their most recent outing saw them grab a last gasp draw away to Gorodeja. A late brace from Vitali Rodionov with a 78th minute penalty and a 95th minute equaliser helped BATE remain top of the league despite plenty of pressure from Dinamo Minsk. Arsenal are a tough test for the Belarusian outfit, however they are very capable of causing an upset.

Arsenal have scored 2 or more goals at home in 87% of their Premier League fixtures at the Emirates. They are clearly going to have the bulk of possession and it wouldn’t be suprising to see them find the back of the net.
The Gunners have also been awarded plenty of corners at home in the Premier League. Wenger’s side have been awarded an average of 7.6 corners per home match.
Arsenal have indeed made the Emirates Stadium a fortress. They have kept a clean sheet in 62% of their home matches, with some against some formidable attacks.