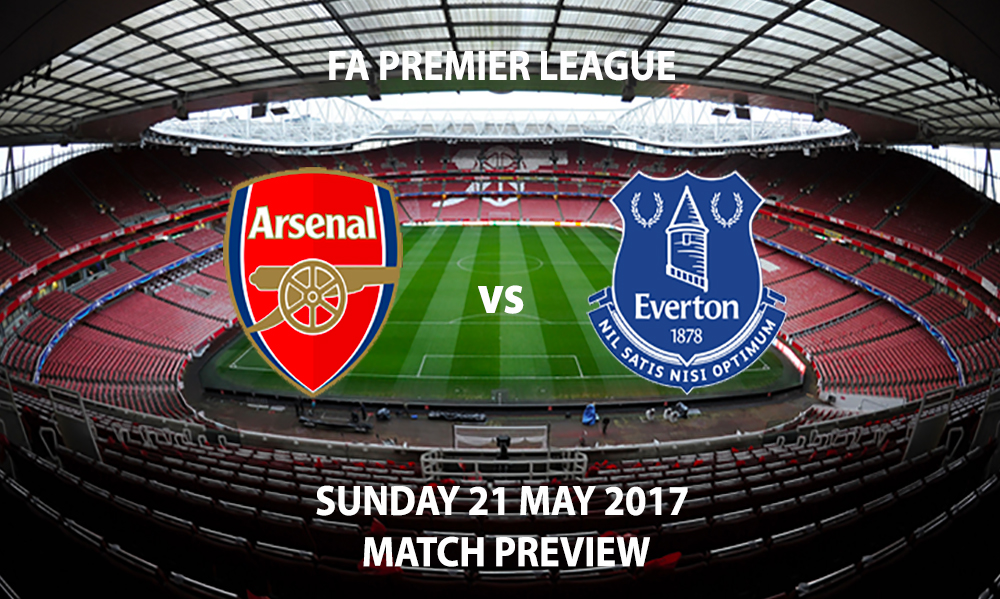 Arsenal host Everton at the Emirates Stadium on the final day of the Premier League 2016/17 campaign. Everton’s season is all but over, as they have cemented 7th in the league standings finishing just below Manchester United. However, the hosts are competing for a spot in the top four, as they sit one point below Liverpool and three behind Manchester City. Arsenal will need to rely on other results to go their way if they are to qualify for top 4.

At least a point is crucial for Arsene Wenger’s side who have struggled to win over their fanbase this season with too many below par performances. Amidst news stories of their shareholders trying to outbid each other for a majority stake in the London club, the squad will look to forget all the off the pitch drama to focus on the match in hand. Arsenal have picked up some form, having won their last four matches on the spin in the league, will they make it five? 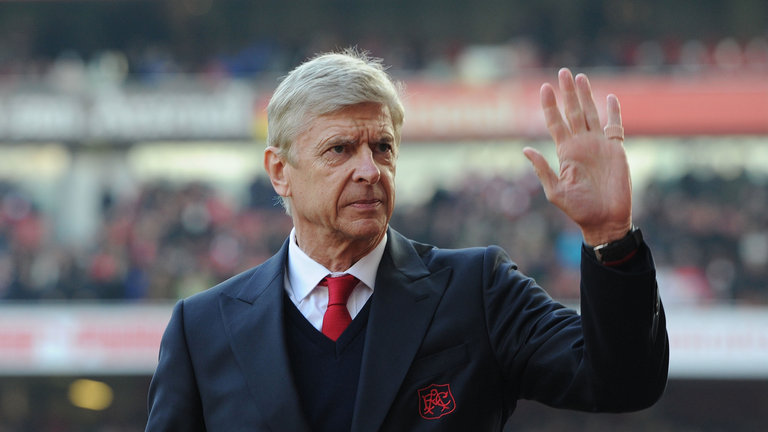 Could this be the last time we see Wenger managing Arsenal in the Premier League Photo Credit: skysports.com

At times this season, Ronald Koeman’s side have looked unstoppable with their potent attack often terrorising opposition defences. Young talents such as Tom Davies and Dominic Calvert-Lewin have become regulars in the well drilled Merseyside squad. Frontman, Romelu Lukaku, has had his best season to date having netted 24 goals averaging a goal every 132 minutes. With plenty of transfer buzz around the young Belgian, will he score yet again in what could be his final Everton match? 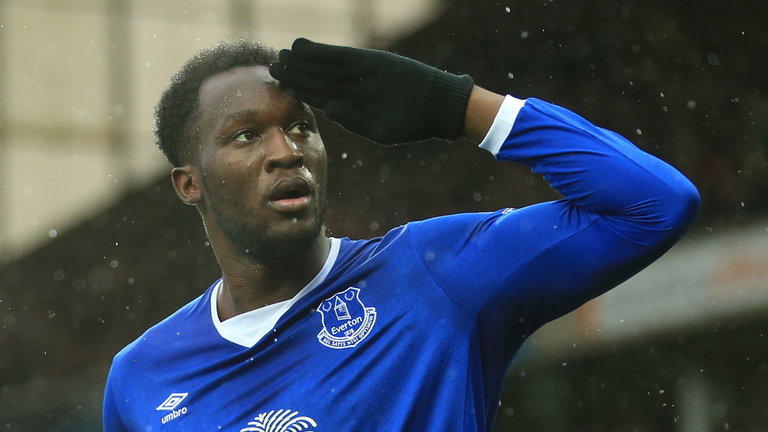 Lukaku will decide his future this summer Photo Credit: skysports.com

The hosts are without fan favourite, Alex Oxlade-Chamberlain, who is injured with a hamstring injury. The English winger has been key for Arsenal this season, showcasing plenty of passionate performances; something Arsenal players have been criticised for throughout this season.

Arsene Wenger is also without Santi Cazorla and Reine-Adelaide who are both nursing their respective injuries.

English forward, Danny Welbeck is likely to start up front for the Gunners. Can Welbeck get Arsenal onto the front foot?

Ronald Koeman can thank his lucky stars that this match isn’t season defining for the Merseyside club. He is without Funes Mori, Yannick Bolasie, Seamus Coleman and James McCarthy who are all side-lined with injuries.

First choice goalkeeper, Martin Stekelenburg, is also doubtful with a groin injury. Will a fresh-faced goalkeeper cause havoc for the Everton defence?