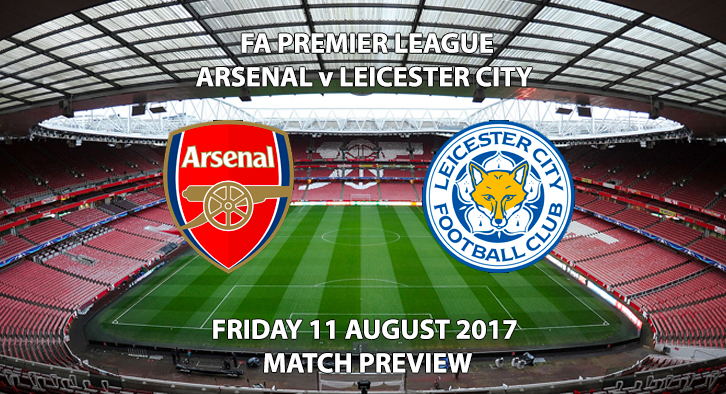 Arsenal vs Leicester City – Match Preview – Premier League football returns! Much to the delight of football fans up and down the country. The buzz around this season is bigger than ever with every Premier League fan itching for that first ball to be kicked.

That ball is to be kicked by either 2015/16 Champions, Leicester City or FA Cup winners, Arsenal, who face off Friday night in the Premier League curtain raiser. Under the lights at the Emirates Stadium, the 2017/18 Premier League season will commence.

Arsenal will be looking to continue their form following their Community Shield victory over current league champions Chelsea. Arsene Wenger’s side took Chelsea to penalties and won the first competitive match of the season; rather ironically at Tottenham’s new home ground. Summer signing, Alexandre Lacazette, will front the Arsenal attack this season in their bid to regain Champions League football. 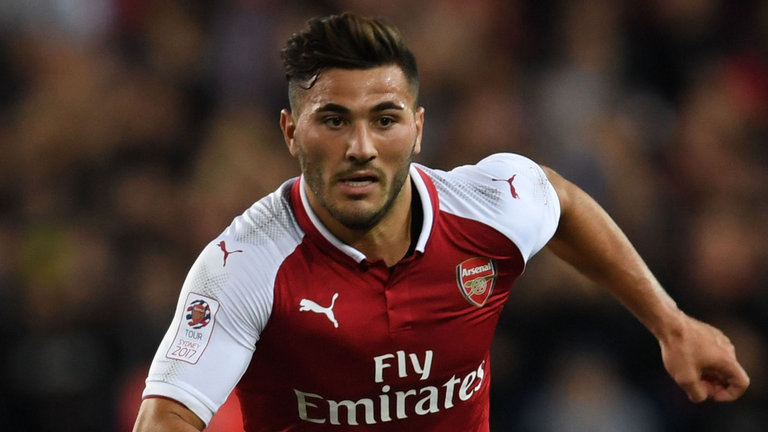 New arrival Sead Kolasinac also turned some heads in the community shield match with an impressive competitive debut. The defender has a large physique that many Arsenal fans are likening to Sol Campbell. Alexis Sanchez future is still in the balance, however seems to be settled at the Emirates as it stands, though he will miss the opener due to an abdominal strain and could miss the first 2 games of the season. A front three of Sanchez, Ozil and Lacazette is mouth-watering for fans, who believe they can return to their former glory.

Arsenal often perform very well against ‘The Foxes’, having not lost since 2000 in the FA Cup. Arsene Wenger will be hoping to kickstart their season with a solid victory. 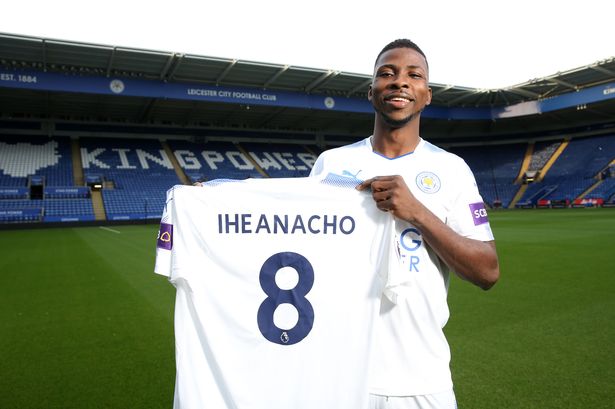 Leicester City will be looking for a season of stability in the Premier League following last season’s efforts. After achieving possibly, the most incredible league victory that football has ever seen, ‘The Foxes’ were then relegation candidates for much of last season domestically, whilst reaching the quarter final of the Champions League. Summer arrival, Kelechi Iheanacho is a signing that has pleased many Leicester fans as he has impressed with his cameos for Manchester City.

Manager, Craig Shakespeare will be hoping to break the Foxes curse against Arsenal, however will find it tough on the opening day and the bookmakers agree. Midfielder, Vincente Iborra is no longer available for Leicester due to injury and tricky winger Riyad Mahrez is also wanting to leave the club so it could be the start to a very busy month for Shakespeare on the King Power throne.