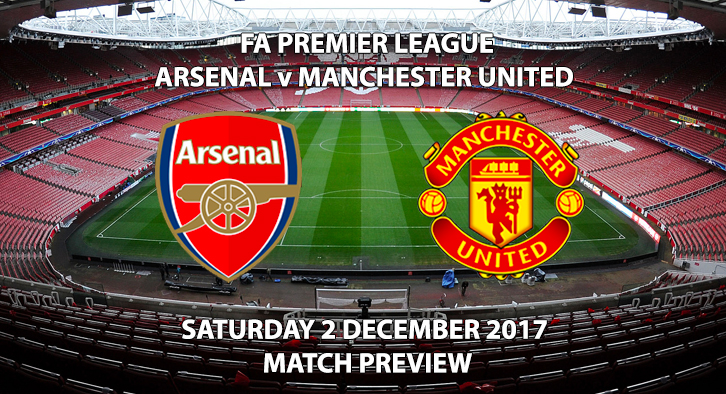 Arsenal have been in great form recently, losing just one of their last ten games in all competitions. Wenger’s side have also won their last four games which has seen them leap up to fourth in the league table. With their North London rivals Tottenham stuttering, the Gunners now sit four points and three places ahead of them.

A huge factor in Arsenal’s recent resurgence has been the return to form of Alexis Sanchez and Mesut Ozil. The German, in particular, has stood out recently, and was their star man in Arsenal’s 5-0 home win in midweek against Huddersfield. Sanchez too has played his part, with the Chilean picking up another goal in midweek to take his tally to six goals for the campaign. 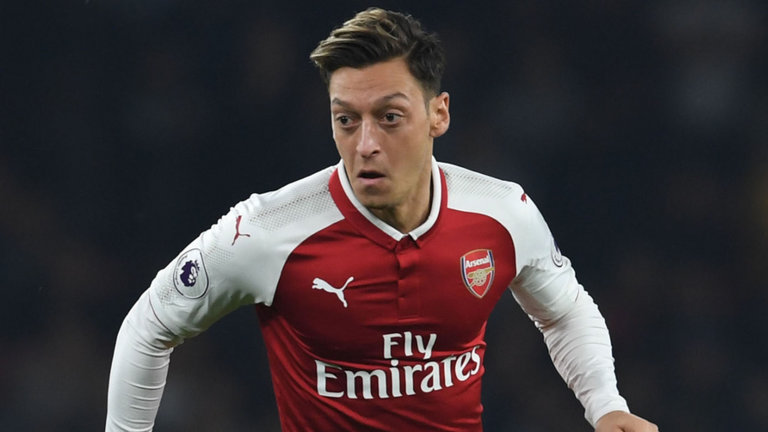 Ozil’s performances have been much better in the past month Photo Credit: skysports.com

Wenger’s men have also been much better defensively. Since the return of Shkodran Mustafi, Arsenal haven’t conceded and have kept four consecutive clean sheets. With the Arsenal backline finally coming to terms with the new back three Wenger wants to operate with, they’re beginning to reap the rewards and gain results.

Manchester United come into this match off the back of their impressive 4-2 win at Watford. It was an important win for United as they had lost their last two league away games before this fixture and three of their last four away matches in all competitions.

Whilst many pundits have pointed to the gap at the top of the Premier League table, it is worth noting that only three of Sir Alex Ferguson’s 13 title-winning sides had amassed more points at this stage of the season than Mourinho’s men this campaign. Not only does this quash suggestions that United are underperforming but it also highlights how good Manchester City have been.

Arsenal have lost only one of their last six meetings against Manchester United in all competitions, with United failing to win at the Emirates since 2014. Whilst Mourinho holds a great record against Wenger, he has yet to beat his old enemy since moving to Manchester. 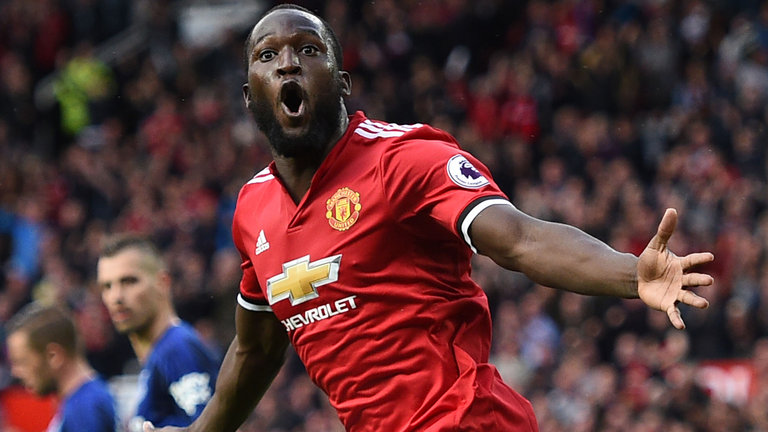 Whilst games between these two sides are always tasty, there is little to suggest there will be many booking points on Saturday. Manchester United have the sixth best disciplinary record in the league, whilst Arsenal are ninth. The two teams only average a combined 37 booking points this season. Similarly, Saturday’s referee Andre Mariner has dished out the seventh lowest amount of yellow cards this season, with an average booking points total of 29.4 this season.

With both sides in good form, I can see this being a tightly contested match. With Mourinho a master at getting points away from home in big away games, I think he’ll definitely get something at the Emirates. Manchester United to win or draw double chance would be my bet.

SKYBET: SANCHEZ TO SCORE AND ARSENAL TO WIN- 11/4

SKYEBT: MARTIAL AND GIROUD TO BOTH SCORE- 15/2