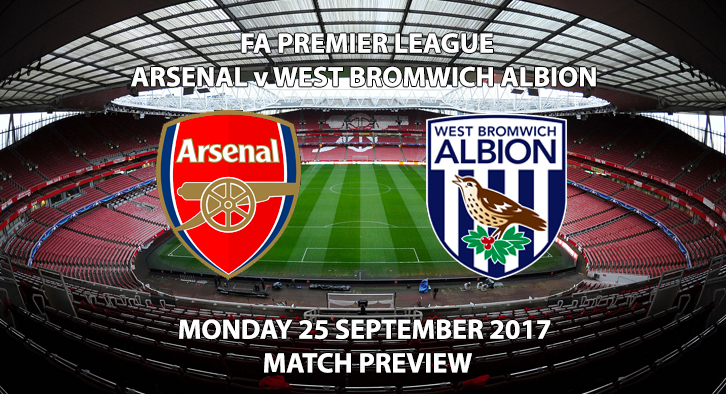 The bright Emirates Stadium lights will be shining in North London as Arsene Wenger’s side will be looking to build on the 0-0 draw with Chelsea in their previous Premier League outing.

Tony Pulis’ side have not been in great form as of late; having failed to win in their last four matches in all competitions.

The Arsene Wenger hate parade continues to dominate the talks around the turnstiles with many still disagreeing with the Frenchman’s tactics after last season’s drama. Fans are becoming greatly frustrated with Wenger’s choice to not start Alexis Sanchez and Alexandre Lacazette together; it’s been either one or the other. 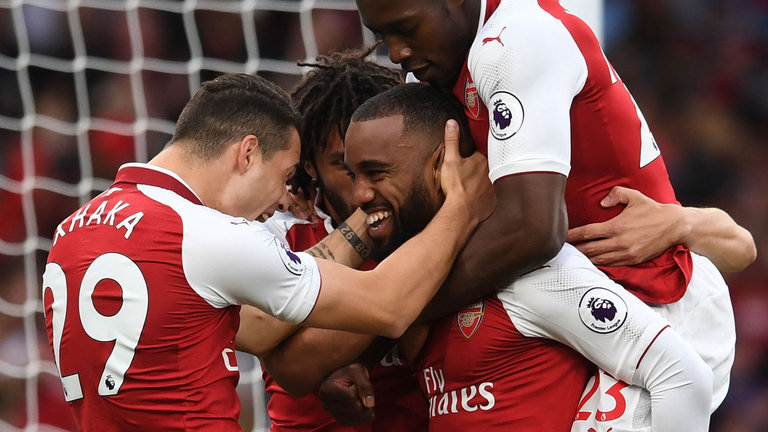 Lacazette and Sanchez are yet to start together for Arsenal Photo Credit: skysports.com

Complaints haven’t just been upon the attack, as many pundits and fans are questioning the stability of Arsenals defence. Wenger has chosen to line up with three at the back most of the season so far but has often chosen full-backs to fill in the centre back roles. West Brom could look to counter this by lining up with two up front. They have been lining up in a 4-2-3-1 formation but could look to push the two wide attacking midfielders forward to put pressure and create more 1 on 1 opportunities. Can Arsenal deal with whatever West Brom throw at them?

A team struggling for goals, West Brom will be hoping to turn their luck in front of goal around this Monday night. They are currently sitting 10th in the Premier League and an unexpected victory could see them into the top four depending on goal difference. 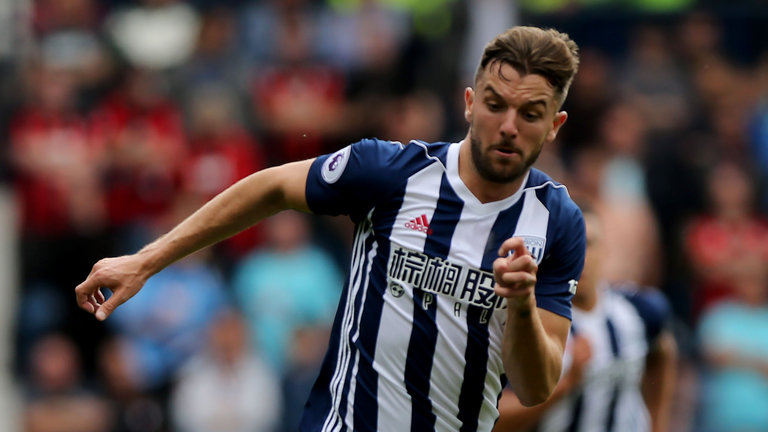 Rodriguez must do more for West Brom in attack Photo Credit: skysports.com

Jay Rodriguez enjoyed a fruitful start at the Hawthorns but has since become a frustrated figure at the spearhead of the West Brom attack. His unpredictable nature has always been his strong suit, however some defences find him far too easy to mark. Despite struggling to score, West Broms defence has been more than solid since the seasons start having conceded four goals in five games; three of them coming in one poor showing against Brighton and Hove Albion. Pulis has installed a ‘building from the back’ mentality at the Hawthorns which saw great success last season but has seen them struggle to create chances against the bigger clubs such as Arsenal. Can they provide a shock this Monday?