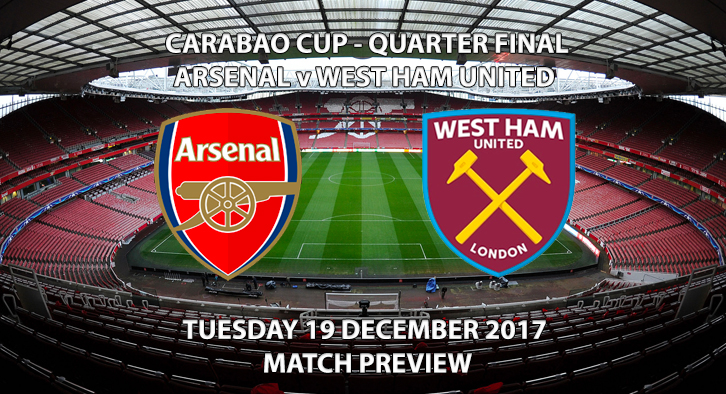 Arsenal vs West Ham – Match Preview – Arsenal and West Ham meet for the second time in less than a week on Tuesday night in their Carabao Cup tie. When the two met six days before in the Premier League, the game was left goalless with Arsenal left ruing missed chances.

The hosts will be hoping for a turn in fortune this time around as they enter the fixture on the back of a 1-0 victory over Newcastle United. A stunning goal from Mesut Ozil was enough for Arsene Wenger’s side to clinch the victory and continue the German’s good form for the Gunners. 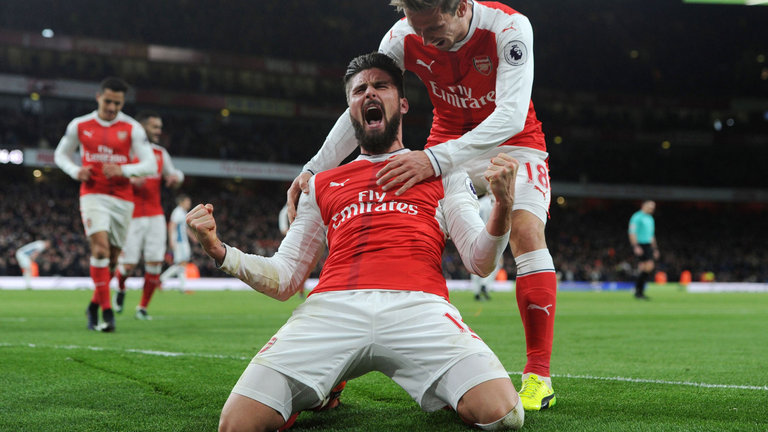 Giroud will hope he gets a starting place in the Carabao Cup Photo Credit: skysports.com

In the last round, Arsenal hosted Norwich in a match that was won after 120 minutes of football. It is unsure how strong the squad will be for this tie, with the busy festive season underway people are unsure as to how Arsene Wenger will prioritise. The Londoners have only conceded once in their last four matches across all competitions, solidifying down at the back. Can Wenger’s men advance to the next round? 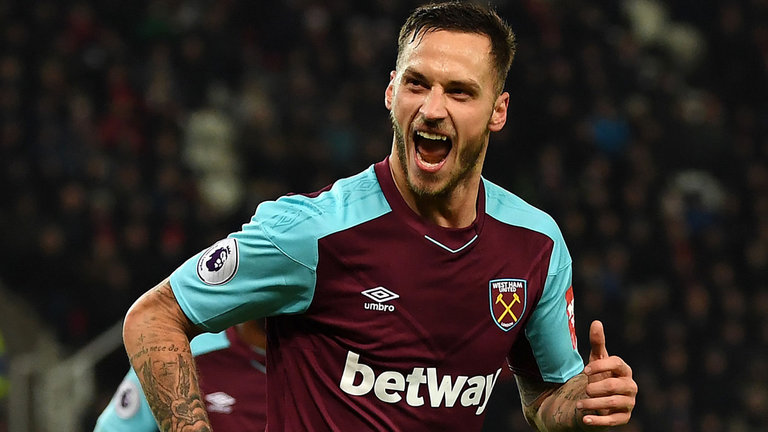 Arnautovic has begun to show his worth to West Ham Photo Credit: skysports.com

The visitors are enjoying a little honeymoon period since David Moyes’ arrival. The Hammers most recently turned over Stoke City away from home 3-0 in the Premier League with a fantastic performance from Marko Arnautovic, who has taken his time to adjust to his new club. In the last round, West Ham took out a major hitter with a big 3-2 victory over Spurs away from home. It was a very rare victory under Slaven Bilic’s reign this season. A team high on confidence, Moyes side will look to continue this impressive run of form.

Arsenal have scored two or more goals in 77% of their home Premier League matches this season. West Ham have only scored in 30% of their away matches.

Arsenal have been awarded an average of 7.6 corners per home match this season. They are likely to be on the front foot again on Tuesday.

Kevin Friend will take charge of this Tuesday night fixture. The Englishman has awarded an average of 25.6 booking points in his 9 Premier League matches so far this season.