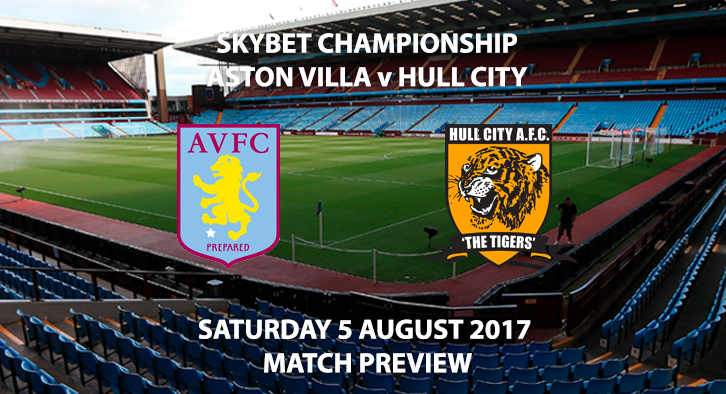 Aston Villa vs Hull City – Match Preview – Steve Bruce faces his former club as Aston Villa host recently relegated Hull City. Bruce left the club at the beginning of last season, and comes up against them for the first time. The match also sees the debut of new Hull manager Leonid Stlutsky. He is tasked with trying to secure another promotion for the Tigers, starting with a win at Villa Park.

Aston Villa are amongst the bookmakers’ favourites for promotion, and they know anything less than a return to the top-flight will be a failure.

After a hugely disappointing season last year, Steve Bruce is under pressure to return Villa to the Premier League. The club have backed him in the transfer market, making five additions to an already impressive squad. With a number of options now available to him, it is Bruce’s job to fit the pieces together to find his best team. 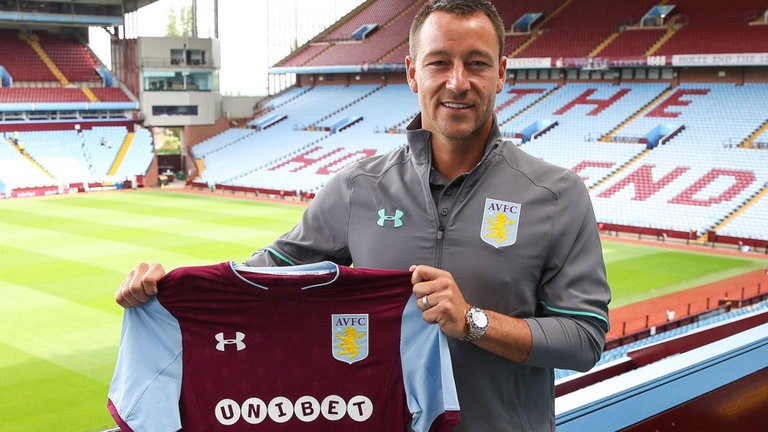 Summer signings John Terry, Glenn Whelan, Ahmed Elmohamady and Chris Samba are experienced heads, who know how to win titles. Couple this with the attacking threat of Jonathan Kodjia, Scott Hogan and Albert Adomah, and there is no reason why they shouldn’t be challenging for automatic promotion.

After one season back in the top-flight Hull were relegated and now return to the Championship. After a turbulent year, which saw them have three managers, they now have another new face at the helm.

Stlutsky succeeds Mark Silva, who left to join Watford. The former CSKA Moscow boss is looking to gain promotion, which would fulfil a life-long goal of being the first Russian to manage in the Premier League. He won three league titles in his four years at Moscow, and lead Russia to the finals of Euro 2016, before stepping down as manager. 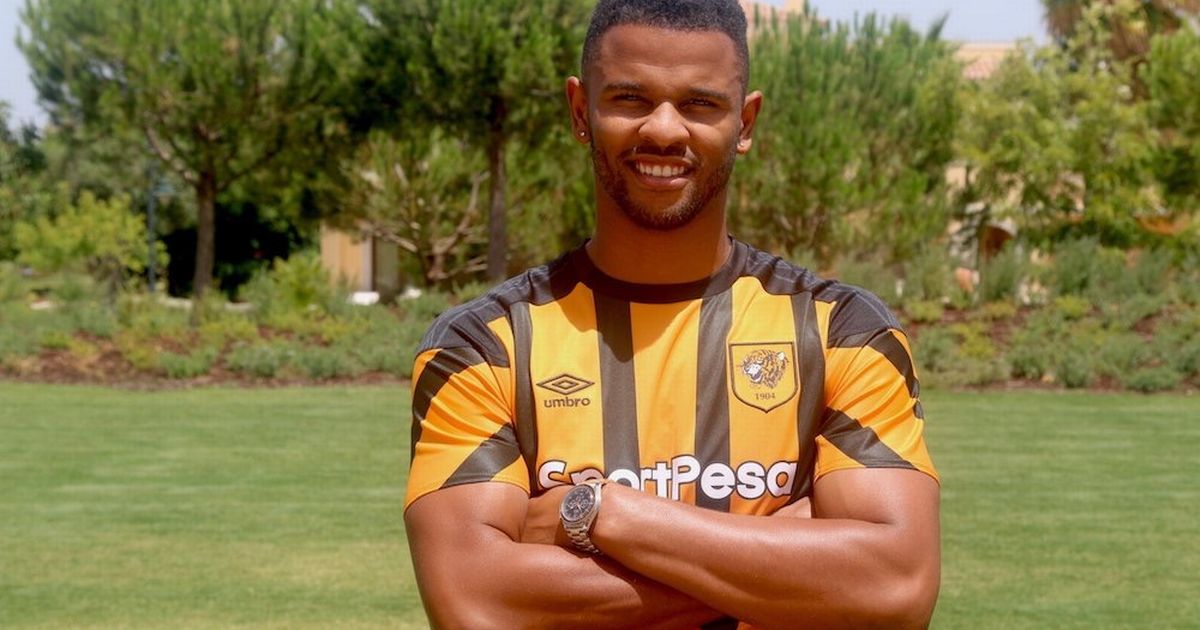 Villa have lost only one of their last 12 meetings against Hull, winning 11 of them. The two club’s last meeting however saw Hull defeat Villa 2-0 in 2015, when they were managed by Steve Bruce.

Hull’s last victory at Villa Park came back in 1967, a record that has lasted 50 years. This underlines the huge task that Slutsky has on his hands, if he is to record a win in his first game. There has been a total of 28 goals in the last 12 meetings, with only one draw coming in that time. The stats would suggest a home win is on the cards, and that is what I predict will happen as well.

SKYBET: KODJIA TO SCORE FIRST AND VILLA TO WIN- 9/4

SKYBET: BOTH TEAMS TO SCORE AND HULL CITY TO WIN- 15/2

SKYBET: CAMPBELL TO SCORE AND HULL TO WIN- 11/2

SKYBET: BOTH GABRIEL AGBONLAHOR AND ROSS MCCORMACK TO SCORE – 8/1