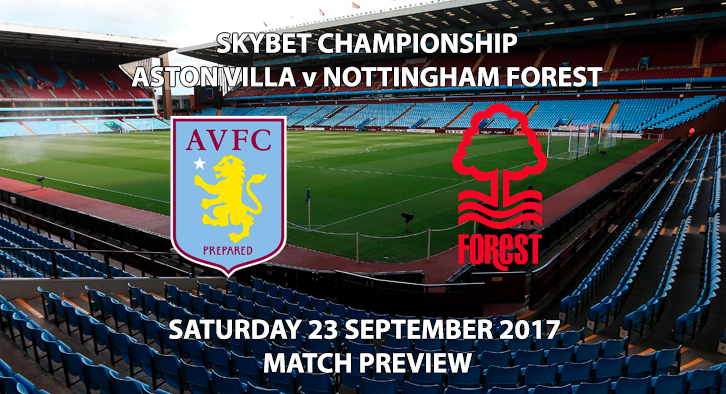 Both sides haven’t had the desired starts to their domestic campaign after eight matches in the league. The hosts are currently sitting 13th with 10 points whilst the visitors are 10th with 12 points. Aston Villa will leapfrog Forest in the standings with a victory this Saturday.

Saturdays hosts haven’t enjoyed the most exciting of campaigns thus far with mixed opinions on their chances of automatic promotion this season. Yet another positive transfer window in the summer saw many pick them in the driving seat for the season ahead, however we are yet to see the dominant force that their fans seem to think they are.

Their most recent league outing saw them dismantle Barnsley away from home, 3-0. Two first half goals from Albert Adomah gave the Villains a comfortable platform for young talent Keinan Davis to secure the three points. Villa will be hoping they can assert the same attacking prowess into this fixture to keep their league momentum.

Nottingham Forest enjoyed a strong start to proceedings this season, however have recently taken their eyes off the ball. With only one win from their previous four league matches, Mark Warburton will be focusing on defensive tactics ahead of Saturdays match. Former Nottingham Forest midfielder Henri Lansbury could face his old side if he is cleared as fit enough to play. Forest will likely see some changes in personnel after their midweek fixture against Chelsea. With Liam Bridcutt, Armand Traore, Matt Mills and Daryl Murphy likely to return after the eight changes made by Warburton in midweek.

With last season’s nightmares still fresh in the minds of all surrounded with Nottingham Forest, a win could be crucial in their bid to not slip into the danger zone of the table. 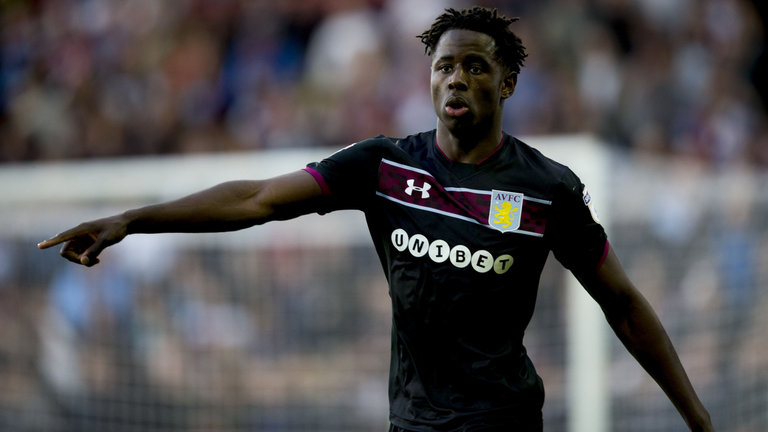 Having impressed against Barnsley, 19-year-old Keinan Davis could be rewarded with a starting place this Saturday. With many pundits believing he was the best player on the pitch, Davis could prove to be a more than useful asset to Aston Villa this season.