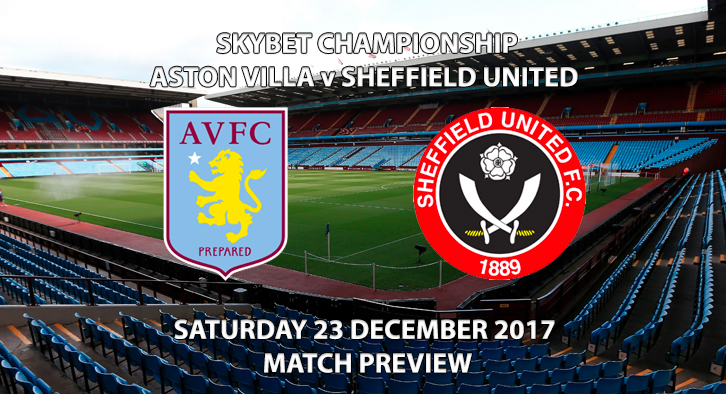 Villa have lost just once at home this season, with Sheffield Wednesday the only side to have taken three points from Villa Park. They’ll be hoping the Blades don’t make it a Sheffield double as they come in search of their first win in five games.

Without the services of Jonathan Kodjia, Villa have been heavily reliant on the goals of Albert Adomah. After finding himself out of the starting line-up at the beginning of the campaign, Adomah has stepped up in Kodjia’s absence with 11 goals this season. With Scott Hogan’s injury woes and Keinan Davis still gaining experience at this level, the onus has been on other players to chip in with the goals, a challenge the Ghanaian hasn’t shirked. 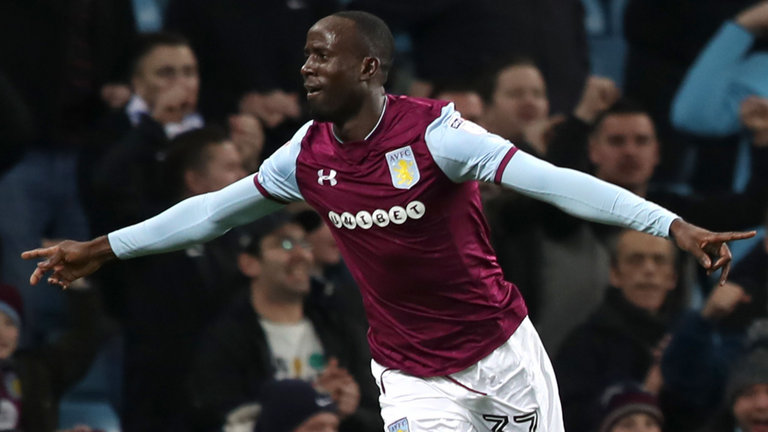 Adomah has been pivotal for Villa with his contribution to the club Photo Credit: skysports.com

A lot of Villa’s good work this year has been due to their improvement at the back. At this stage last year Villa had conceded 25 goals compared to 20 this year, which is a stark improvement. Whilst many will point to the signing of John Terry as to how Villa have improved, James Chester has been just as important. After an indifferent first season at the club, Chester has established himself as one of the division’s best centre-backs and has been fantastic despite the absence of Terry. 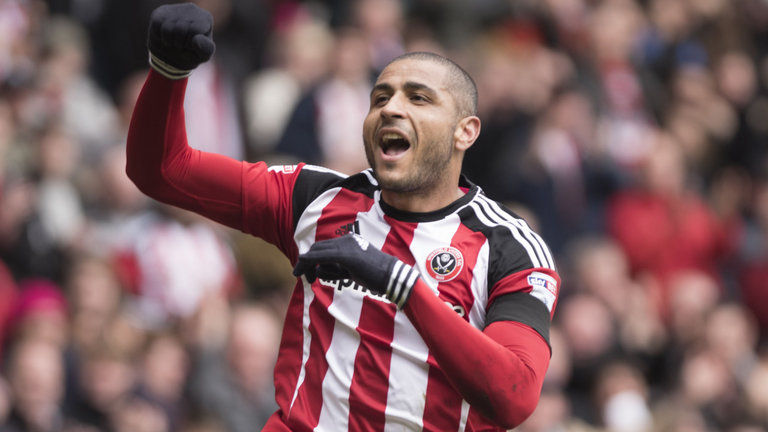 Clarke has been in good goalscroing form for Utd Photo Credit: skysports.com

After a fantastic start to the season, Sheffield United are enduring their roughest patch of the campaign. The Blades have collected just seven points from their last games and one point from their last five. Those series of results mean that they sit in sixth place, just one point clear of seventh-placed Leeds. With United performing well above expectation this season, it will be interesting to see if they can rediscover their early season form, or whether they will drop away from the top six. With a much smaller squad than those around them, it could be tough for them to stay in touch with the pack during the busy festive period.

The last times these two sides met in the league was back in 2007. Villa haven’t lost in seven league matches against Sheffield United, with their last defeat back in 1991. Similarly, the Blades haven’t won at Villa Park in the league since 1966, although they did beat them in the FA Cup in 2014.

SKYBET: ADOMAH AND SHARP TO BOTH SCORE- 6/1