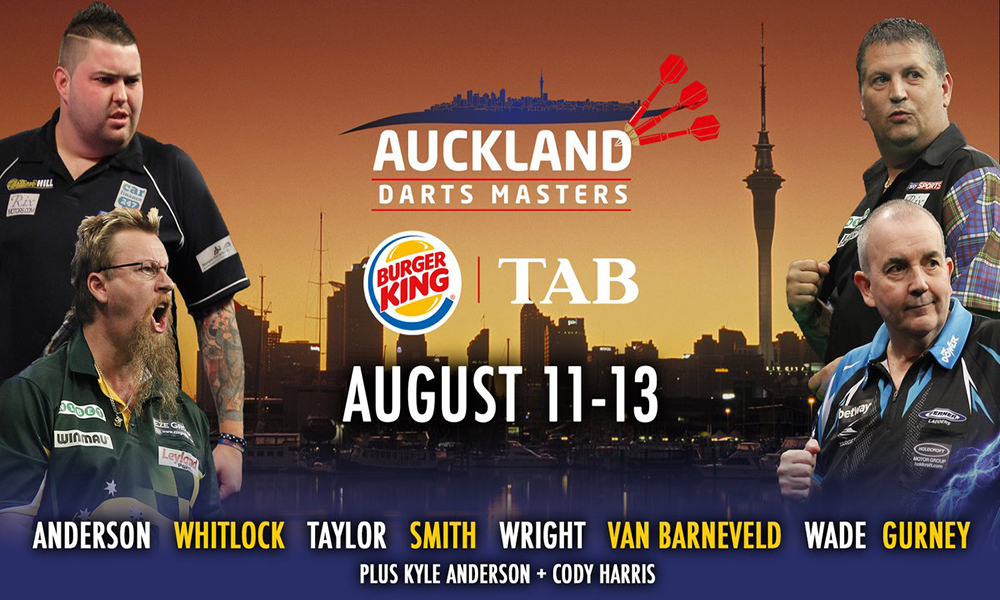 PDC Auckland Masters 2017 – Darts Preview – The PDC is taking its World Tour down under beginning with the Auckland Masters this Friday. The televised (ITV) three-day event has some big names not featuring all for personal reasons. Both Michael van Gerwen and Adrian Lewis have requested not to take part in the tournament due to both their wives recently giving birth.

Here are some of the outrights ahead of the PDC Auckland Masters: 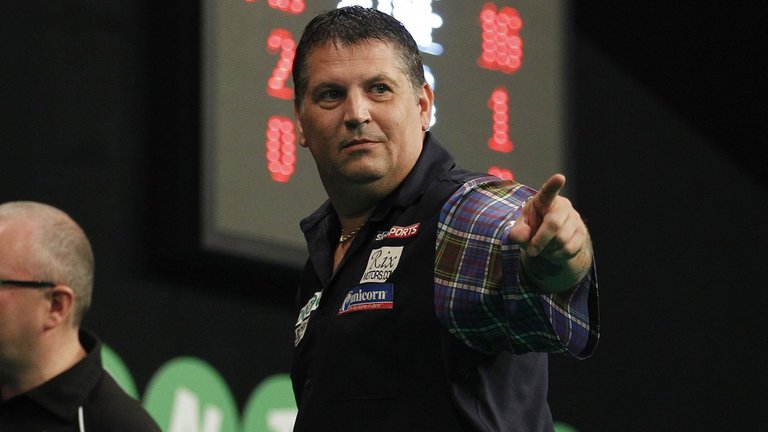 Two-time World Champion Gary Anderson will be defending his title after coming out victorious in Auckland last year. Anderson is currently favourite to retain his title with his opening match being against tough Australian opponent, Kyle Anderson. The Scotsman has never shown any signs of a crowd being against him alter his performance and it is unlikely he will let that happen this time around. Great outright odds for Anderson, worth a punt. 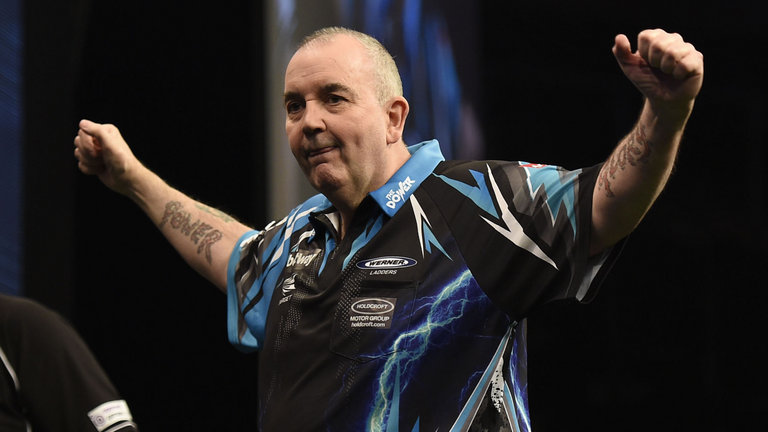 Following his incredible victory at the World Matchplay a couple weeks back, Taylor will be looking to earn more silverware on his lap of honour with the PDC Tour. Dispatching of Michael van Gerwen with ease showed that ‘The Power’ is not retired yet and still has some darting fuel left in the tank. The game’s greatest ever darter will be looking to the upcoming Australian/New Zealand masters’ as a chance to get more silverware with some big names side-lined for these events. Following his recent form, wouldn’t want to bet against him. 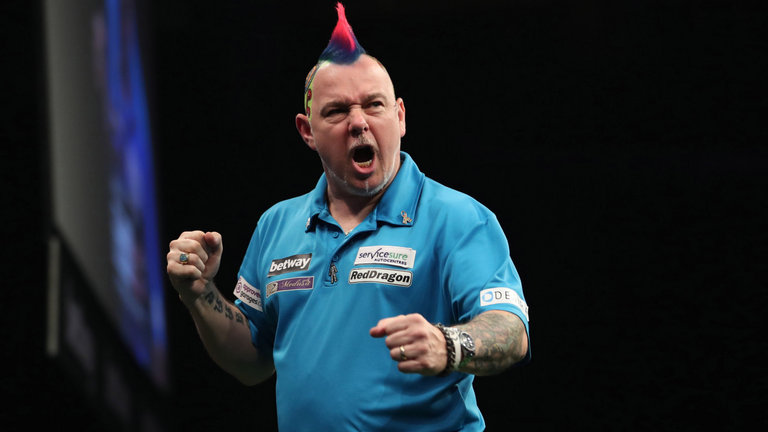 Peter Wright needs to get back to winning ways Photo Credit: skysports.com

‘Snakebite’ Peter Wright has endured a frustrating few months; continuously losing in big pressure matches. Wright is due a piece of silverware having shown signs of vast improvement on the doubles in large majorities, however has still lacked that cutting edge. His first match is against Corey Cadby of Australia where he will be looking to get off to a flying start. Snakebite could slither to the trophy on his day. 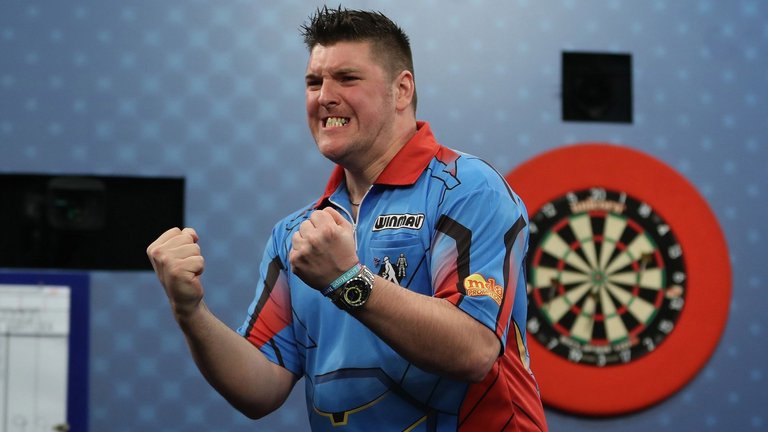 Daryl Gurney could upset the favourites if in similar form to the World Matchplay Photo Credit: skysports.com

Daryl ‘Superchin’ Gurney has turned up the heat in his recent outings on the PDC Tour. Losing in the final of the Shanghai Masters to Michael van Gerwen and losing in the World Matchplay semi-final to Peter Wright are not so much defeats in the big scheme. His meteoric rise up the PDC Order of Merit has been astounding to watch this year and is quickly becoming not just the ‘hot prospect’ but the one to beat. His opening match is against Australian, Rob Modra. Long odds from SkyBet on the in-form, talented 31-year-old.