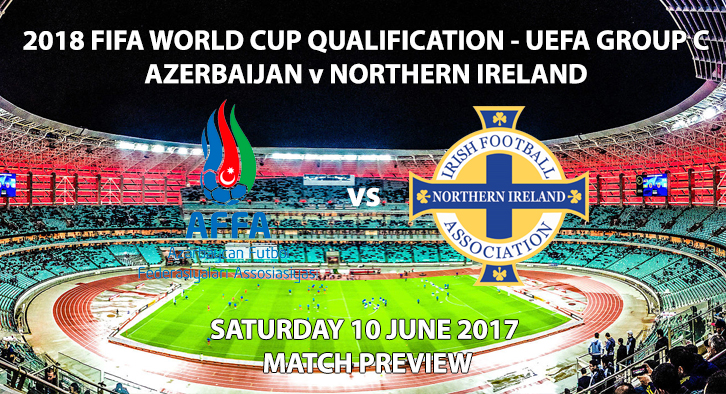 Azerbaijan vs Northern Ireland Match Preview – Northern Ireland will travel to Azerbaijan on Saturday to continue their World Cup 2018 qualifying campaign. Michael O’Neill’s men will feel confident heading into the fixture in Baku, as Azerbaijan have gained only one point from their last three matches.

Northern Ireland currently sit second in Group C; five points behind leaders and World Champions, Germany, and three points ahead of their opposition come Saturday evening. The ‘Green and White Army’ have ran a solid defensive operation so far in their qualifying campaign, having conceded only two goals in five matches both against Germany. They also haven’t been shy of goals either, averaging two goals per match so far. Can Northern Ireland continue their goal scoring form on Saturday?

Azerbaijan will look to close the gap on Northern Ireland, with a win bringing them level on points in Group C. It’s been a few months since Azerbaijan last played a match; dating back to 26th March 2017 against Germany where they lost 4-1. Azerbaijan have succeeded in winning important matches against the less competitive nations in the Group, however have failed to capitalize in matches against tougher opposition. Having only scored three goals and conceded eight, they will need to improve at both ends of the pitch if they are to cause a shock on Saturday. Can Azerbaijan beat the odds and cause a big upset in Group C? 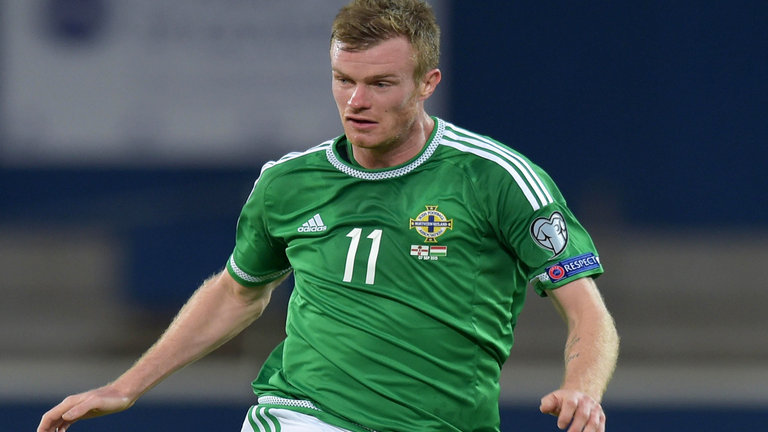 O’Neill is without Craig Cathcart who has been ruled out with a knee injury. Also missing for Northern Ireland are Paddy McNair, Corry Evans, Chris Baird, Jamie Ward, Luke McCullough and Conor Washington.

West Brom player, Chris Brunt, will be a key figure for his nation on Saturday. Can Brunt find the back of the net in this crucial qualifier? 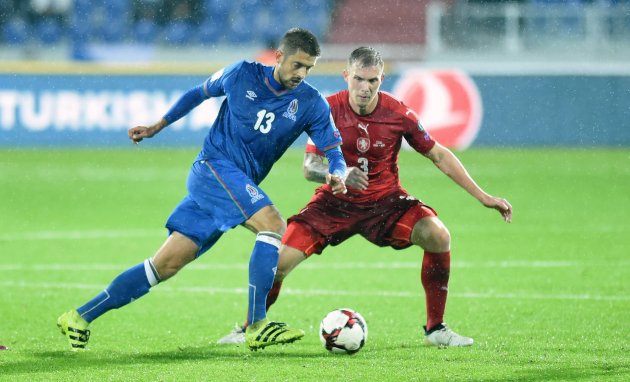 Dmitrij Nazarov will be a goal threat for Northern Ireland Photo Credit: www.11freunde.de

Azerbaijan have no fresh injury worries and suspensions to deal with.

Being able to name their strongest eleven, attacking player, Dimitrij Nazarov, will be Azerbaijan’s biggest threat to Northern Ireland.

Nazarov has proved he has no trouble scoring, having scored six international goals in his 23 appearances to date; his latest against Germany in their 4-1 loss.

Can Nazarov bag another goal for his country?