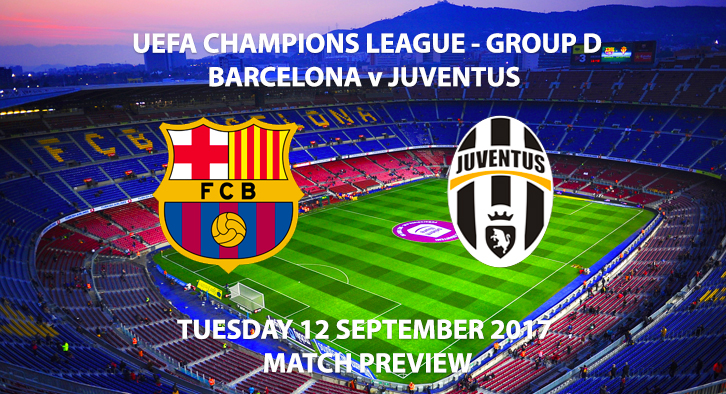 Barcelona vs Juventus – Champions League Preview – Champions League action is back on Tuesday night with two European titans clashing at the Nou Camp. Group D will kick off with the two top seeded clubs facing off where last years finalists Juventus will hope to get a huge away win and make a statement of intent.

The hosts have begun their domestic league campaign in dominant fashion; winning their first three matches. In their most recent outing, the Catalans took apart Espanyol with Argentinian talisman Lionel Messi scoring his first hattrick of the 2017/18 season. Yet to show too many signs of missing Neymar to PSG on the pitch, the Spanish side will be hoping that his absence will not affect their European chances this season either. Can their main man continue his world class form? 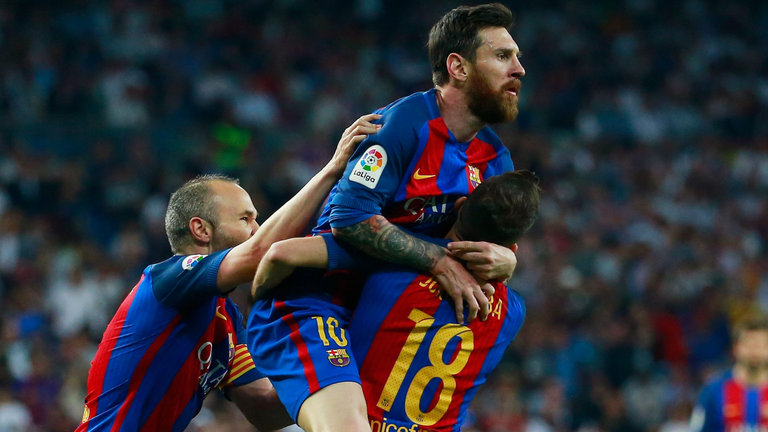 How will Barcelona do without Neymar this season? Photo Credit: skysports.com

Juventus have also raised the curtain to their domestic campaign in rather emphatic fashion with three victories from three matches. Paolo Dybala hasn’t taken any time to rest and has continued raising his profile on the world stage with five goals so far from the three fixtures. The 23-year-old turned a lot of heads in the past twelve months with his quality on the ball and in front of goal and will be hoping to prove he isn’t a one season wonder. Can he score a crucial away goal for Juventus to kick off their Champions League campaign? 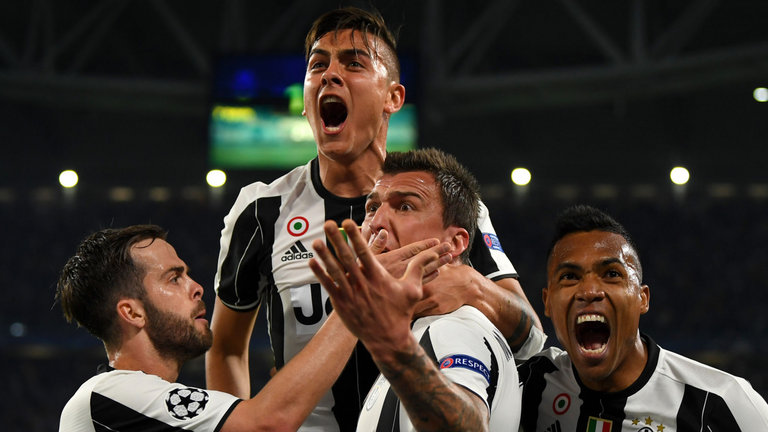 With Olympiakos and Sporting Lisbon occupying the other two spots in Group D; both sides will be expecting to qualify for the next round of the Champions League, however nothing is impossible. SkyBet are offering odds of 4/7 for Barcelona to win Group D and offering odds of 6/4 for Juventus.

Tuesday night’s visitors fell one hurdle short in the 2016/17 campaign, receiving their runners up medals following a 4-1 defeat to Barcelona’s domestic rivals, Real Madrid, in the final in Cardiff. With their key players in the prime of their careers, they will be hoping to begin their 2017/18 campaign with a huge statement of intent.

Barcelona are favourites to win Tuesday’s encounter and they will be hoping their key players such as Lionel Messi and Luis Suarez can help them to a key first victory.