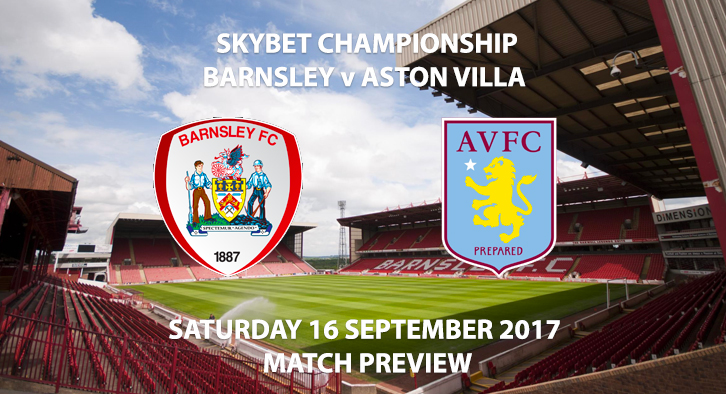 Barnsley vs Aston Villa – Match Preview – Aston Villa travel to Oakwell on Saturday night as they face Barnsley. Steve Bruce’s side will be looking to improve on a less than ideal start to the season.

Having been the pre-season favourites to win the league, Villa have yet to produce the form of promotion candidates. Having only accumulated seven points from their first seven games, Villa sit in eighteenth and are already ten points behind league leaders Leeds United. Whilst it is still early in the season, Bruce knows that performances, and most importantly results must improve. If Villa were to fail to reach at least the play-offs for a second consecutive year, then there would be big question marks over his future. 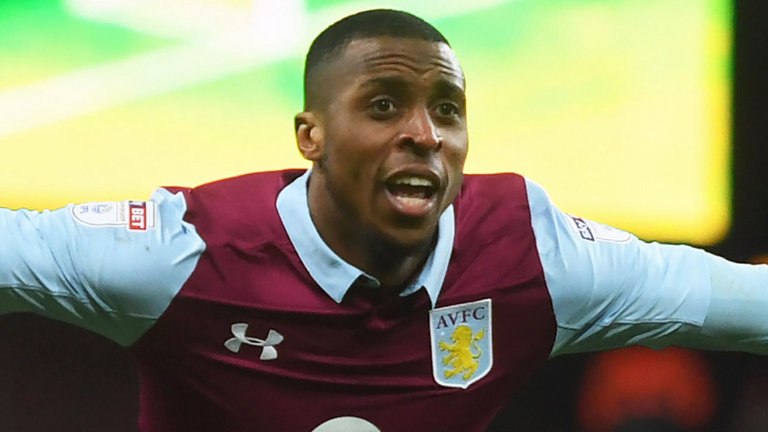 One piece of encouraging news for Villa fans is the return to fitness of last year’s top scorer Jonathan Kodjia. The Ivorian striker grabbed 22 goals in his debut season, after signing for a club record fee from Bristol City. Kodjia made his first appearance of the season as a substitute in their midweek 0-0 draw with Middlesbrough. In that game, Villa were reduced to ten men after Henri Lansbury was given his marching orders. That decision has since been over ruled, meaning the former Arsenal and Nottingham Forest midfielder is eligible to play on Saturday.

After a worrying start to the season, Barnsley’s form has picked up. They currently sit in 15th place with the same points as their visitors, ahead of Saturday’s game. After losing their opening three league and cup games, the Tykes have responded with only one defeat in their last five games. In that run of form, Barnsley picked up home wins again Forest and Sunderland, an early illustration of how important their home form will be in their bid for survival.

Villa midfielder Gary Gardener joined Barnsley on a season-long loan on Deadline Day, but he will miss the game as he is ineligible to play against his parent club. That leaves the door open for Brad Potts to continue his impressive start to life in the second tier. The former Blackpool man has been a key player for Barnsley this season and opened his account for his new club in their 1-1 draw at Preston last weekend.

Villa’s last win against Barnsley was back in 1997. Admittedly, the two sides have only met three time since then, but Barnsley’s recent record shows signs of encouragement. The Tykes drew 1-1 with Villa last season at home, before completing a historic 3-1 victory at Villa Park, their first in the club’s history. I think this could be another draw, with Barnsley making life difficult for Villa. If Kodjia starts the game, it could see Villa snatch a needed win, but I think Bruce will be inclined to leave him on the bench again.

SKYBET: BARNSLEY TO WIN AND BTTS- 5/1

SKYBET: BRADSHAW AND HOGAN TO BOTH SCORE- 15/2