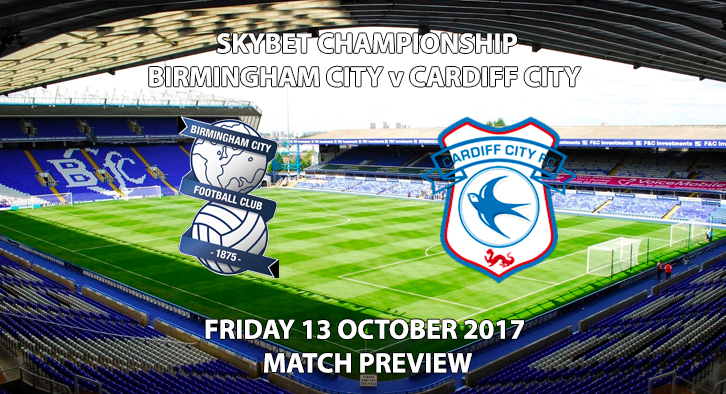 Birmingham manager Steve Cotterill will take charge of his first full game as manager and has plenty of work to do to turn around the Midland sides fortunes. Birmingham currently sit in the relegation zone, in 22nd position after a poor start and a win would see them move up to 19th, at least until Saturday afternoon.

Cardiff have had a great start to the campaign as they sit atop the Championship, 1 point ahead of Wolves, who take on Aston Villa in the Saturday evening fixture. 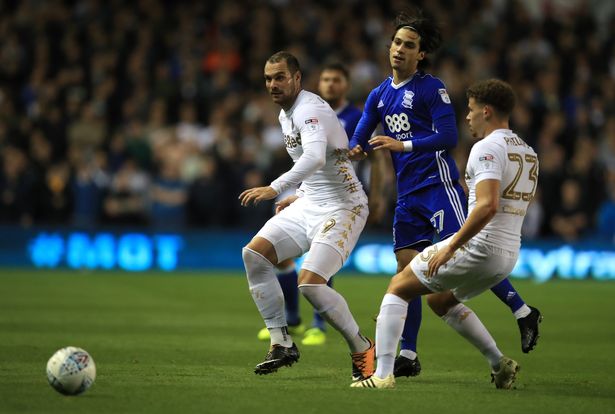 Birmingham could have record signing Jota back in the side after recovering from a hamstring injury but Emilio Nsue could be on the bench after returning from international duty with Equatorial Guinea. Arsenal loanee Carl Jenkinson is still sidelined with a dislocated shoulder.

Cardiff have midfielder Aron Gunnarsson back after he went away on international duty with Iceland, something manager Neil Warnock wasn’t too pleased about due to Gunnarsson missing the previous two games for the Bluebirds. 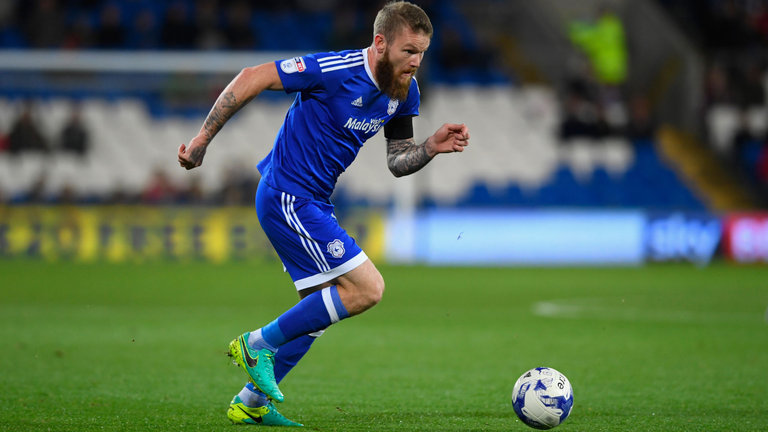 Gunnarsson could return to the Cardiff side Photo Credit: skysports.com

Both Bruno Manga and Neil Etheridge also returned from international duty meaning they will also be assessed prior to kick off. Craig Bryson though could feature after missing out in the draw to Derby County, the side he is currently on loan from.

The hosts do not hold a good record against their opponents as in the past 11 meetings between the two, The Blues have only won one game back in 2015. However, Cardiff have only won twice in the past 27 away visits to Birmingham, without scoring a goal in the last three.

Cardiff should be able to breach the Birmingham defence but with Cotterill taking over for The Blues, and being at home, the side should surely be seeking a much needed win for both manager and the fans in what could be an exciting Friday evening fixture.