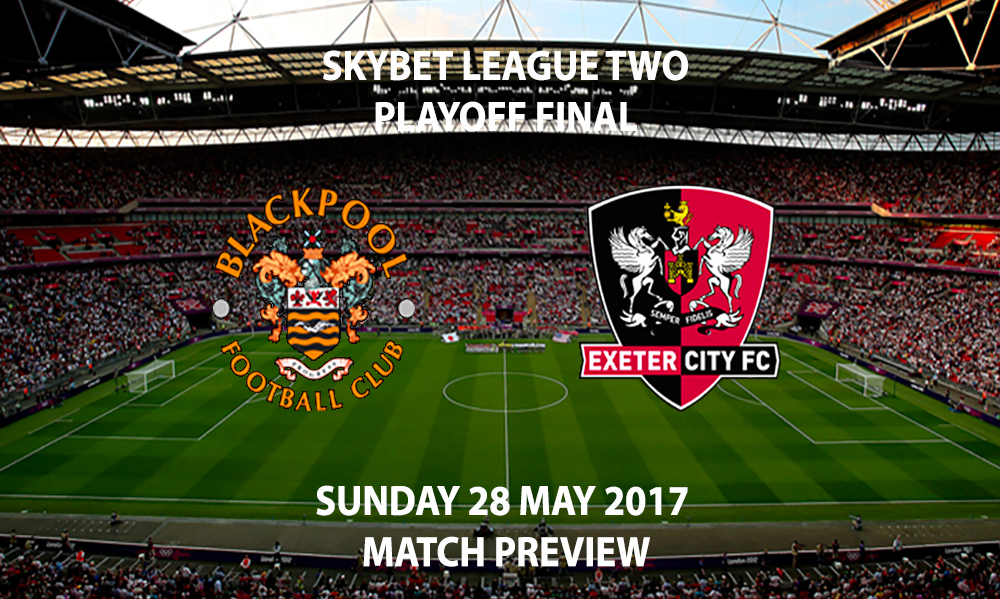 Blackpool and Exeter will compete at Wembley in the final match of the League Two season for a place in England’s third tier.

The semi-finals could not have been more exciting; both ties finishing 6-5 on aggregate in enthralling contests to reach the final.
The Grecians made it to Wembley courtesy of Jack Stacey’s dramatic 95th minute winner to break Carlisle hearts.
Astoundingly, Blackpool also benefitted from a remarkable 95th minute injury time winner – the ball unfortunately rebounding off Luton goalkeeper Stuart Moore and into the net to send Blackpool fans into raptures. 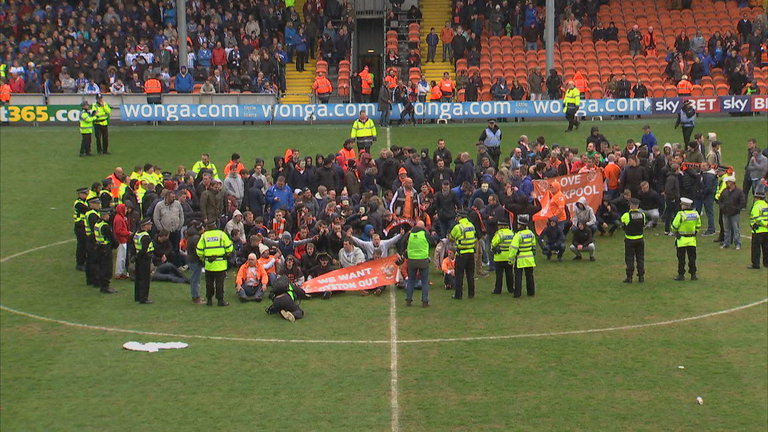 The Tangerines have had an incredibly difficult past couple of seasons; amidst experiencing various off-field problems they have suffered consecutive relegations to find themselves in England’s fourth tier. Only 5000 tickets have been sold and the boycotts organised to protest against Oyston’s ownership of the club looks set to continue to Wembley. In contrast, Exeter have sold over three times as many tickets for the massive clash.
Manager Gary Bowyer has, however, instilled some stability at Bloomfield Road and the club are attempting to bounce straight back into League One at the first time of asking.

Exeter themselves are trying to ply their trade in League One for the first time since 2013 and English football’s current second longest serving manager Paul Tisdale will be confident his side can find glory.

Team News
Gary Bowyer has a full squad to choose from for the big occasion, with every player available for Blackpool after training all week.

Exeter, however, still have Matt Jay and Robbie Simpson unavailable – but have no new injury concerns so Tisdale could name an unchanged side from the semi-final victory over Carlisle. 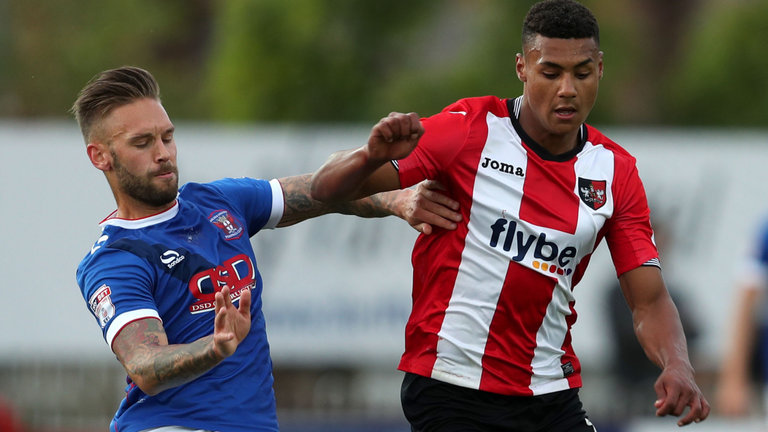 Ollie Watkins will be key to Exeter reaching League One Photo Credit: skysports.com

Player to Watch
Exeter forward Ollie Watkins has received numerous plaudits this season; not least after being awarded of the English Football League Young Player of the Year. The 21-year-old has plundered 15 goals in the league this season; notably his brace against Carlisle to send The Grecians to Wembley. Watkins also has 7 assists, and is noted for his dribbling ability and lightning pace and he could well be the difference in attaining promotion.

Summary
Just two points separated the two teams after the entirety of the league season and as such the match is too tight to call beforehand.

However, Blackpool have beaten Exeter in 5 of the last 8 meetings between the two sides and are undefeated against The Seasiders are undefeated in this campaign’s encounters.
Blackpool are seeking success in their record-equalling 7th appearance at Wembley (Crystal Palace are the only other side who can match that total) and will be hoping such experience will be invaluable.

Additionally, Exeter have only achieved a solitary clean sheet in their last 19 outings so this might well be an attacking affair.