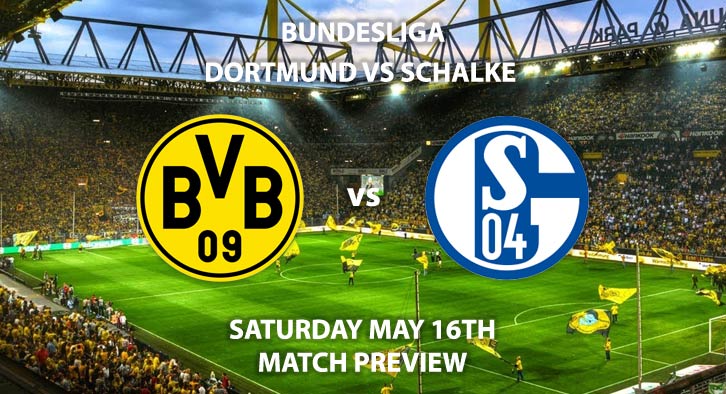 The Bundesliga returns this weekend after more than a two-month absence and kicks off with the Revierderby as Borussia Dortmund host Schalke.

All eyes will be on the Bundesliga this weekend for its resumption. The German top-flight is the first major league to resume amid the Coronavirus crisis. All matches will be played behind closed doors, and only essential staff and officials will be present at all matches.

After such a lengthy stoppage, momentum is certainly there for the taking as well as the bragging rights of a derby win.

After the prolonged break, both sides form prior to the stoppage almost takes a backseat – but it’s still worth considering.

David Wagner’s side meanwhile are in a battle to secure European football for next season. Schalke are in 6th, but trail Leverkusen in 5th by ten points. Prior to the Bundesliga’s stoppage, Schalke’s form was abysmal, and they had only registered one league win since Christmas.

Erling Haaland has more than hit the ground running since his arrival in Germany and has scored twelve goals in his eleven matches for Dortmund. The 19-year old is priced at 13/5 to score first on SkyBet.