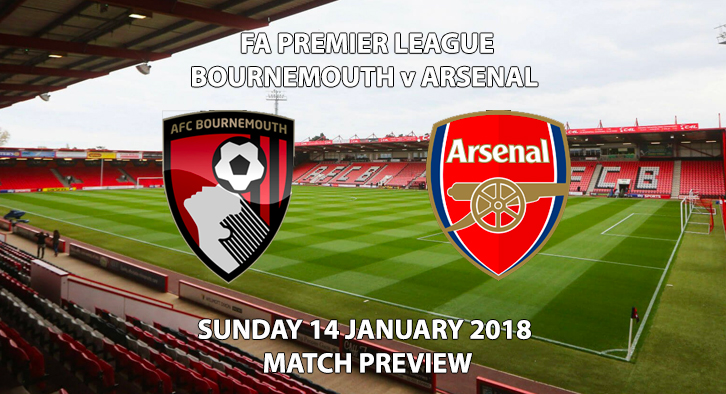 The Vitality Stadium hosts Bournemouth vs Arsenal on Sunday as both sides look for their first wins of 2018, after last weekend’s FA Cup action, seeing Arsenal knocked out and Bournemouth forced into a replay.

After crashing out of the FA Cup last weekend, Arsenal will be desperate to get back on track with three points at the Vitality Stadium. The 4-2 defeat to Nottingham Forest drew further criticism on Arsene Wenger, with the holders failing to make it past the third round for this first time under the Frenchman.

In midweek, the Gunners put in a valiant display as they drew 0-0 with Chelsea in the first-leg of their Carabao Cup tie. Despite already missing Mesut Ozil, who is also likely to miss the game against the Cherries, Wenger opted to leave Alexis Sanchez on the bench. The Chilean international is subject to heavy speculation with only six months left on his contract. His likely destination has been the Etihad Stadium since the summer. Although rumours are now circulating that Manchester United are also interested. A rumoured bid of 25 million pounds plus Henrikh Mkhitaryan could see the Gunners part with their star man, six months before they lose him for free. 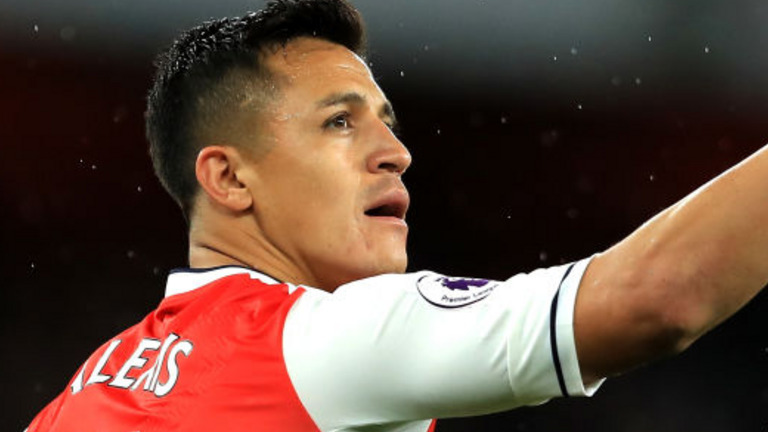 Will Sanchez be leaving for Manchester? Photo Credit: skysports.com

Bournemouth have won just one of their last 12 games in all competitions. Eddie Howe’s side have struggled of late, collecting just eight points from their last 30 available in the Premier League. They did, however, secure victory in their last home game as they beat Everton 2-1. Sitting just one point above the drop zone, it’s clear the Cherries need to improve if they want to secure a fourth successive season in the top flight.

Their main struggle has been keeping clean sheets. In those last 12 games, they’ve managed just one shutout and have conceded 24 goals in that time, averaging at two per game. If they want any chance of Premier League survival, Howe has got to get his side defending better, starting this weekend. With games against relegation rivals West Ham, Stoke and Huddersfield to come in the next month, it’s crucial that they begin to start turning in some better displays. 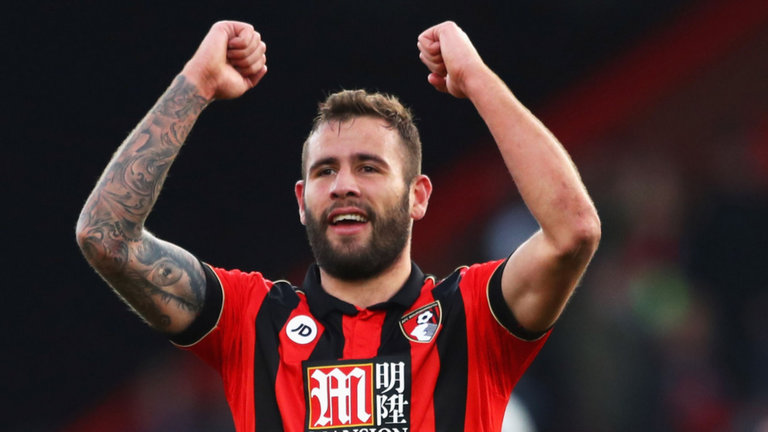 Since promotion to the Premier League, Bournemouth have collected just one point from five meetings with the Gunners. Having scored 13 goals in those games five games, it’s clear that Arsenal have a great record against Eddie Howe’s side. Kevin Friend is in charge of the match on Sunday and he has an average booking points total of just 23.6. That score ranks him third lowest in the division, with Friend averaging just 2.4 yellow cards a game. He’s also yet to show a red card to any player this season, in 11 matches.

After last week’s embarrassing result, I think Arsenal will be determined to get three points on Sunday. With the future of Sanchez still so unclear, Wenger will be desperate for his side to grab the headlines with his team’s performance. Given Bournemouth’s defensive vulnerability, I think Arsenal to win and over 2.5 goals would be a great bet.

KING AND TO SANCHEZ TO BOTH SCORE- 6/1