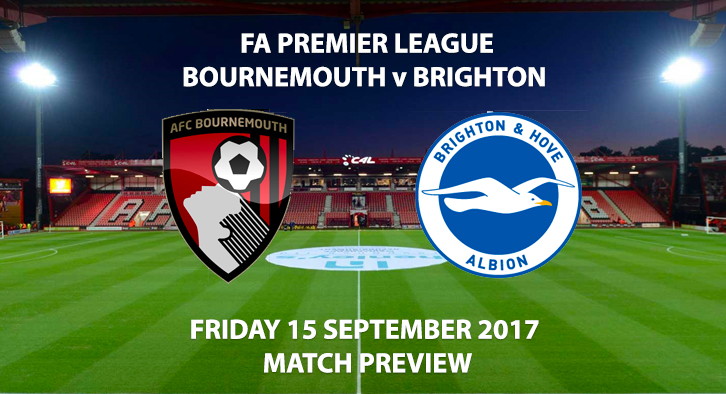 Bournemouth vs Brighton – Match Preview – Friday night Premier League action sees Bournemouth host Brighton and Hove Albion in a must win for both sides. Eddie Howe’s side are yet to achieve a point so far in their 2017/18 Premier League campaign after four matches. The visitors are only five places above their opposition in 14th with four points.

Bournemouth last took the field against Arsenal in a rather embarrassing performance. Although they were the underdogs for the fixture, they simply rolled over – much like dogs – and let Arsenal tickle their bellies, resulting in a 3-0 loss. No one is in doubt that Bournemouth possess the quality to turn this torrid start around and this fixture against a newly promoted side is the perfect chance to do so. 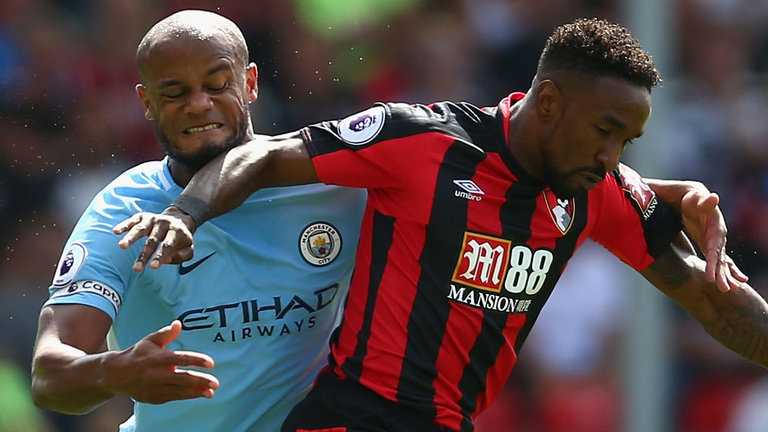 Defoe is yet to get off the mark for Bournemouth Photo Credit: skysports.com

New addition Jermaine Defoe is yet to make the impact many believed he would following an impressive season with Sunderland. Many are expecting Howe to line up with an attacking focus and to control possession. Brighton displayed a Premier League standard defensive performance against West Brom in their previous outing but Bournemouth’s attacking threat is different. Could their pace be too much for Brighton?

Brighton have already proved to many that they deserve to be playing in this league with four very competitive performances thus far. Their best performance coming as of late against West Brom, where they dispatched of the established top division side 3-1 with a very cultured performance. New signing Pascal Gross netted twice on both sides of half time to help the Seagulls claim their first Premier League victory. Chris Houghton will be hoping to use this momentum to claim another three against an out of form Bournemouth side. 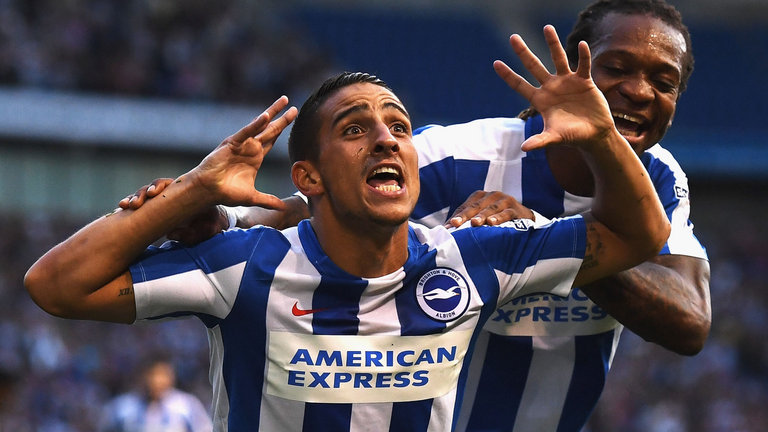 Knockaert could be a real threat to the Bournemouth defence Photo Credit: skysports.com

This match could see plenty of goals as both sides will be pushing for all three points. Jermaine Defoe and Anthony Knockaert will be two of the biggest attacking threats at the Vitality stadium this Friday. Both players are yet to find the back of the net this campaign but will be hoping to get their campaigns up and running as soon as possible.

These two last met in 2015 where Bournemouth ran out 2-0 winners, will history repeat itself?