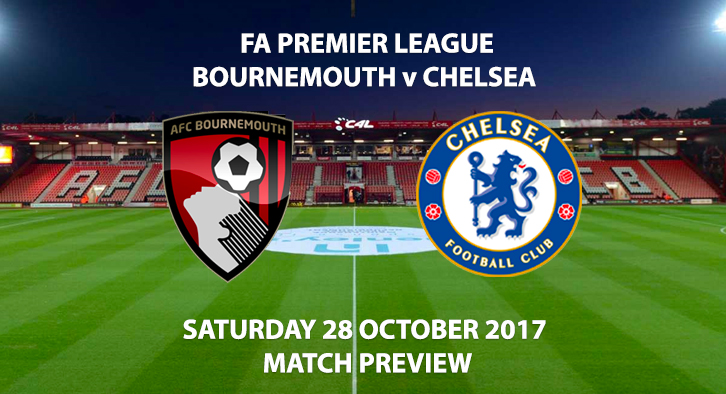 Bournemouth vs Chelsea – Match Preview – Defending Premier League Champions Chelsea are seeking their first consecutive victories in the league since August against a Bournemouth side desperate to win and get out of the relegation zone.

This season’s indifferent form, including surprise defeats to Crystal Palace and Burnley, have created a negative atmosphere at Stamford Bridge where Conte and the team are seemingly always one game away from a ‘crisis’.

A 4-2 victory over a very good Watford team last week and a 2-1 win midweek against manager-less Everton have once again steadied the ship, after losses against Palace, City and a draw from a winning position against Roma.

Whilst many fancied Bournemouth to repeat their achievements of last season and replicate a top-half finish, it has been a woeful start to the season for Eddie Howe’s men.

Similarly, to Chelsea, however, two wins in the last week – 2-1 away at Stoke in the league and a 3-1 victory over Middlesbrough on Tuesday – have instilled some optimism back into The Cherries.

Currently in 19th, the four sides directly above Bournemouth only have one more point and such as the tightness in the division a victory over the Champions with other results going their way could see Eddie Howe’s team reach as high as 13th. 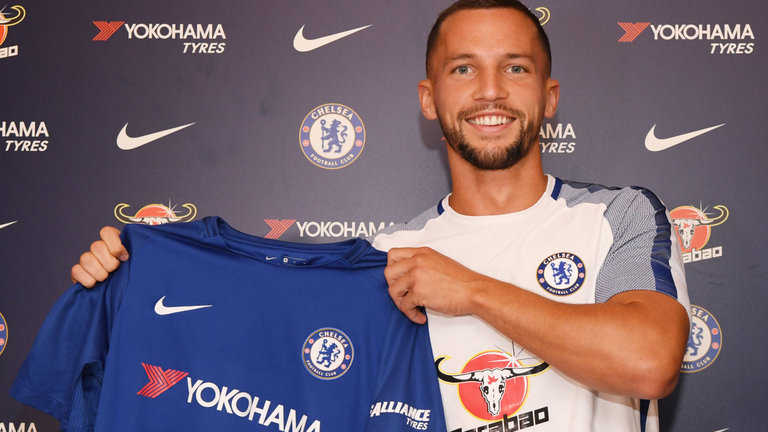 Drinkwater could start for Chelsea this weekend Photo Credit: skysports.com

Chelsea should have more than enough quality to stave off any resurgent form from Bournemouth, but an exciting game from two entertaining teams is in store regardless.

Eddie Howe has already emerged victorious once against Chelsea in his relatively short Premier League managerial career (a magnificent 1-0 win over Jose Mourinho’s defending Champions at Stamford Bridge in December 2015) so who’s to say it couldn’t happen again?

With Champions League commitments this season (a welcome problem many may say) Antonio Conte has repeatedly insisted his squad is thin. So, the long-awaited debut of Danny Drinkwater midweek will be a welcome bonus, especially as the key N’Golo Kante is still ruled out. Chelsea made wholesale changes for the League Cup against Everton, so the squad should be refreshed and raring to go. 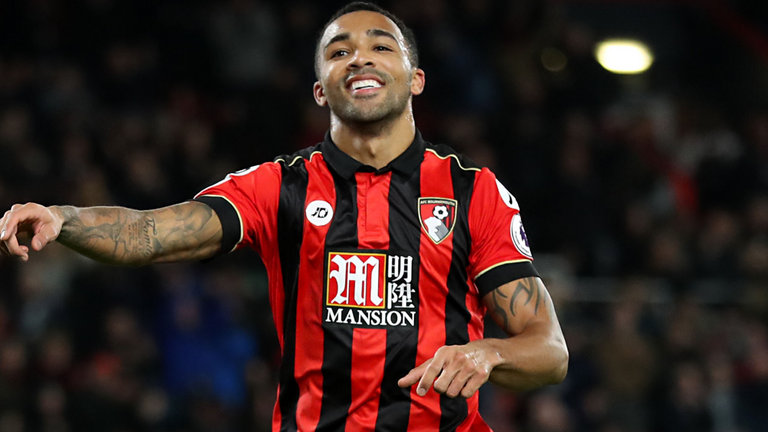 Eddie Howe will be ecstatic that fan favourite Callum Wilson enjoyed a goal-scoring return from injury, the striker featured in his first match since January and scored a penalty to help send The Cherries into the quarter-finals of the Carabao Cup. Wilson will be in contention again on Saturday. Last season’s revelation Josh King will also look to return from illness to be available for selection. Jermain Defoe, Brad Smith and Tyrone Mings are all likely to miss out, however.