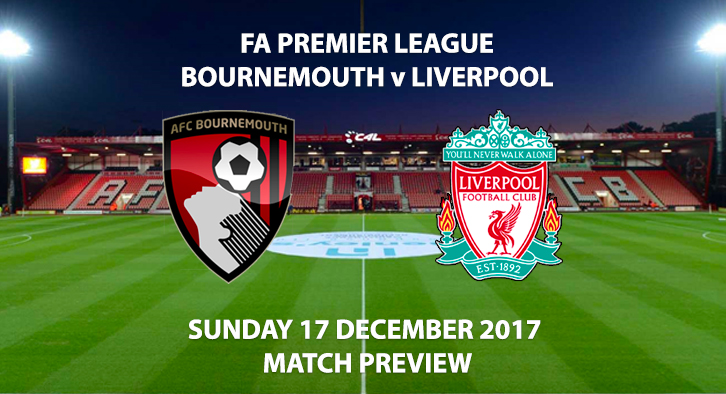 Bournemouth vs Liverpool – Match Preview – Bournemouth will host Liverpool this Sunday afternoon in Premier League action at the Vitality Stadium.

The hosts enter this fixture following a valiant effort against Manchester United midweek that ultimately ended up in a 1-0 defeat.

Liverpool will be hoping to turn their fortunes around this Sunday following two draws in a row against Everton and more recently, West Brom.

Bournemouth are currently 14th in the Premier League with 16 points from 17 matches. Eddie Howe’s side have begun to find their feet this campaign following a very rocky beginning. 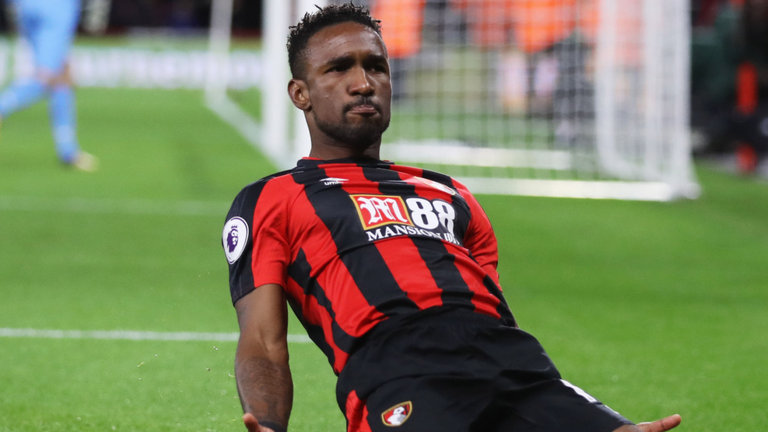 Defoe bagged a brace against Crystal Palace, can he grab a goal against the Reds Photo Credit: skysports.com

Jermain Defoe has also started to find his shooting boots with a contender for goal of the season recently as the Englishman came to save his side against Crystal Palace with an impressive brace. Bournemouth will be hoping to salvage something from this as they face an out of form Liverpool side; as their next two fixtures are Chelsea and Manchester City away. 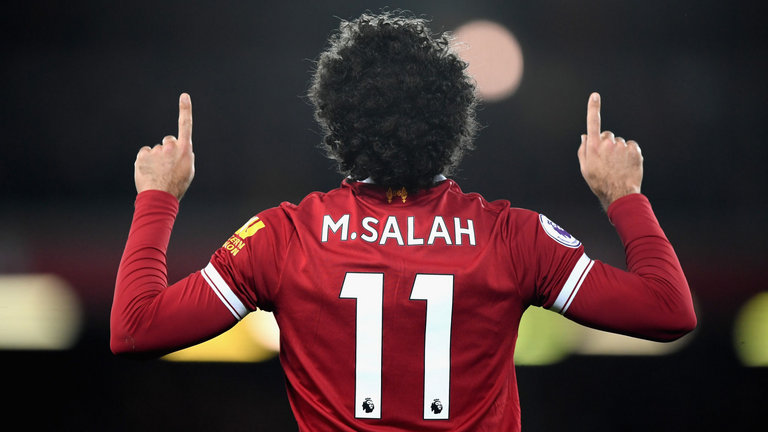 Salah is the deadliest player in front of goal in the Premier League so far this season Photo Credit: skysports.com

Jurgen Klopp will be drilling into his players that anything less than three points is unacceptable this weekend. Not capitalising on their chances has cost them in their previous outings, as they have totalled 37 attempts in their two last games with one goal to show for it. Summer signing Mo Salah has set the Premier League alight from the right wing at Anfield, currently the top scorer in the Premier League with 13 goals and three assists. Currently 5th in the Premier League, Liverpool will hope a result against Bournemouth will see them leapfrog Spurs into a Champions League spot, who face Manchester City this weekend.

Liverpool have been kind to their travelling fans this year, having scored two or more goals in 62% of their away Premier League matches so far.

Bournemouth have struggled to keep opposition attacks away so far this season, only keeping a clean sheet in 25% of their matches this season.

Paul Tierney will take charge of this fixture, who has awarded an average of 36 booking points in his 5 Premier League matches so far.