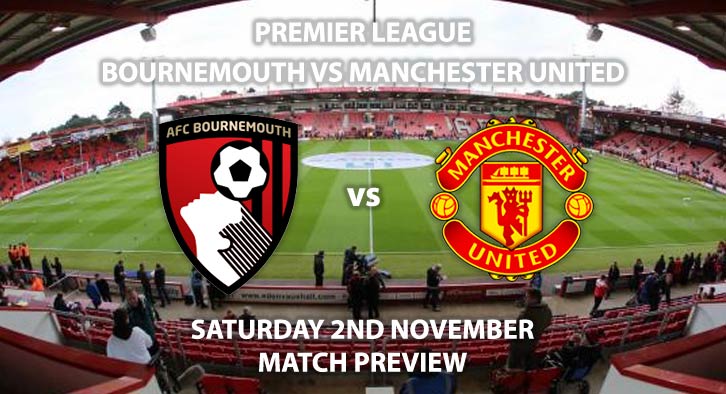 Bournemouth will play host to an inconsistent Manchester United side in what promises to be a tasty Premier League tie this Saturday lunchtime.

Eddie Howe’s side have gone steady so far this season in the Premier League. They currently sit ninth after two 0-0 draws against Norwich City and Watford. Meanwhile, Manchester United seem to be growing in confidence the past few weeks and scalped a 3-1 away win against Norwich last weekend.

Bournemouth are priced at 21/10 to win the match by SkyBet and continue Solskjaer’s shaky start to life at Old Trafford. The Cherries are by far the most entertaining side in the league – as their previous two results would suggest – but they are a hard to beat side. They have an even goal difference and four draws from their ten league outings.

One player looking to re-find his shooting boots after a few baron performances is Callum Wilson. The striker has scored five goals this season and is pace and movement will cause problems for the United defence. He is 6/4 to score anytime.

Manchester United are priced at 6/5 to win on the road. United have been a tricky team to predict so far this season – showing glimpses of their talent but for a lot of the time, they look rather clueless. Something Solskjaer will be grateful for is his pace going forward and Daniel James has been one of the club’s best performers. The winger is electric on the counterattack and has nabbed a handful of goals and assists. He is priced at 14/5 to score anytime.

The referee for this match will be Chris Kavanagh. The official has averaged 34.2 booking points in his seven topflight matches this season. Neither side have a habit of ill-discipline so don’t expect too many cards.

– The visitors were impressive in their last outing and confidence in the young players is starting to grow.