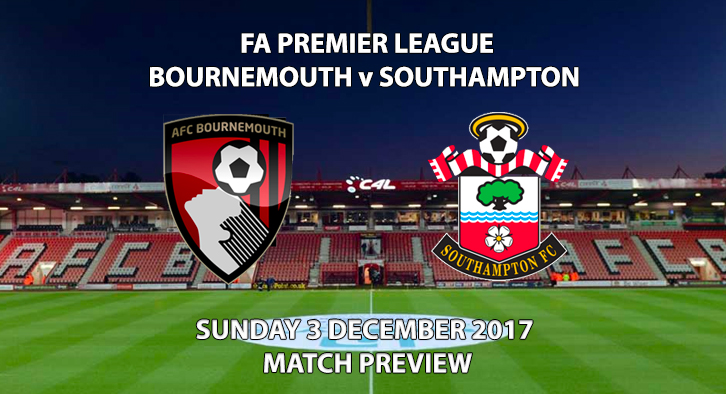 Bournemouth vs Southampton – Match Preview – Mauricio Pellegrino takes charge of his first South Coast derby as he takes his Southampton side to the Vitality Stadium on Sunday.

Both teams have struggled to hit consistent form so far this season and are hovering ominously in mid to lower-mid table positions.

Southampton are in 11th but have only won once in their last five matches and lost three of the last four. In fact, the four wins gained at this stage of the season have come against three of the league’s bottom four clubs in West Ham United, West Bromwich Albion and Crystal Palace – the other came against Everton, who’s troubles have been well documented too. 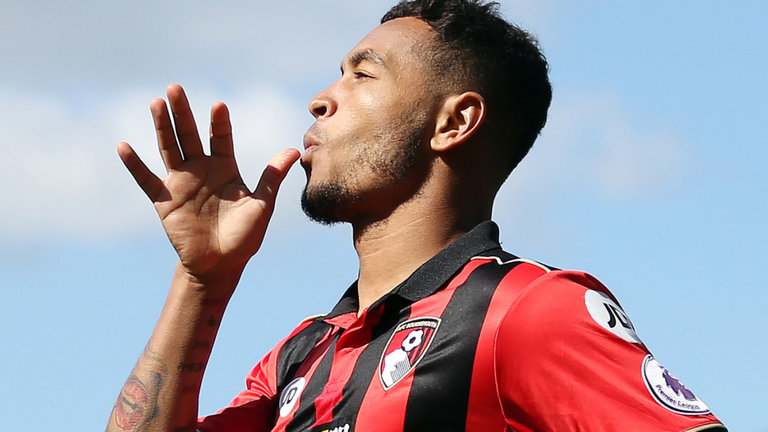 Josh King scored in the defeat to Burnley midweek and will be hopeful the goals continue Photo Credit: skysports.com

This signals a tricky start to life in England for new Southampton manager Mauricio Pellegrino, the Argentinian replaced Claude Puel (now of Leicester City) and has faced much of the same issues as his French predecessor – namely scoring goals.

Bournemouth endured a very poor start this year, but turned it around with a run of four wins from five matches not so long ago. A 0-0 draw with struggling Swansea and a 2-1 defeat to Burnley last time out has seen insecurities creep back in, however.

Eddie Howe achieving the heights reached of 2016/17 by finishing 9th seems a feat unlikely to be replicated on current evidence, but the nature of the league means they are still only three points away from the top half.

Southampton’s struggles in front of goal could lend itself to Bournemouth keeping a clean sheet, despite their lowly league position of 15th, only sides in the top 7 and Brighton have conceded less goals than The Cherries’ 16 so far this campaign. 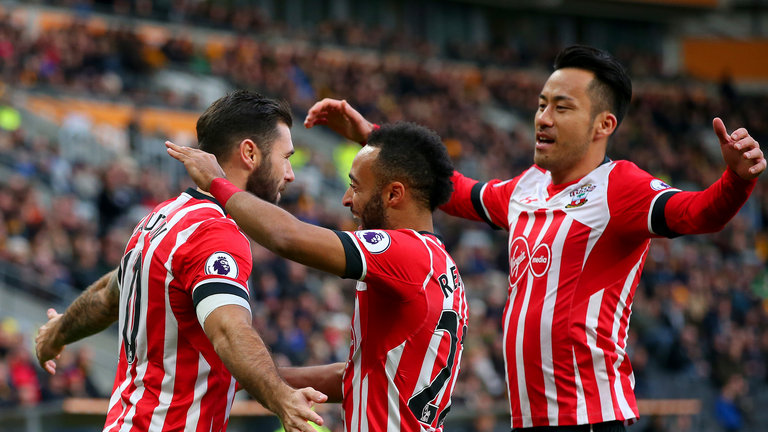 Charlie Austin looks back to his best after scoring a brace last weekend against Everton Photo Credit: skysports.com

The goal-scoring stats suggest a low scoring game is inbound. However, in total both sides have only kept four clean sheets in the Premier League, seeing both teams in tied 11th in our club clean sheets stats table. Bournemouth have kept a clean sheet in 33% of their home games and Southampton in 40% of their away fixtures.

Both teams certainly possess the quality in the squad to create and take opportunities and with this being the most likely rival fixture either team will see for years the stakes are heightened even further.

Stats
Betting on Southampton to have a high number of corners seems the smart suggestion; The Saints have recorded the fourth highest total in the league in our club corner stats table with 86 in total with an average of 6.6 per game – only Tottenham Hotspur and both Manchester clubs are higher in the rankings. Bournemouth are 10th in this respect with a middling 5.2 per match.

Another glaring showing of Southampton is in our club card stats table, where Pellegrino’s side have been the ‘cleanest’ team in the division. The Saints have only racked up a total of 11 yellow cards and no red cards all season, at a league leading average of 0.8 cards and 8.5 booking points per game.

There’s no doubt Joshua King is not in the exhilarating form that saw him score a career-best total of 16 Premier League goals last campaign. However, getting on the scoresheet with an instinctive poacher’s goal against Burnley in Bournemouth’s last fixture could be the catalyst he needs to ignite his form. The Norwegian international has pace to burn and his direct running and fearless shooting saw him terrorise defences in the league last year, particularly in the latter half of the season. How The Cherries could do with King hitting his stride once again.