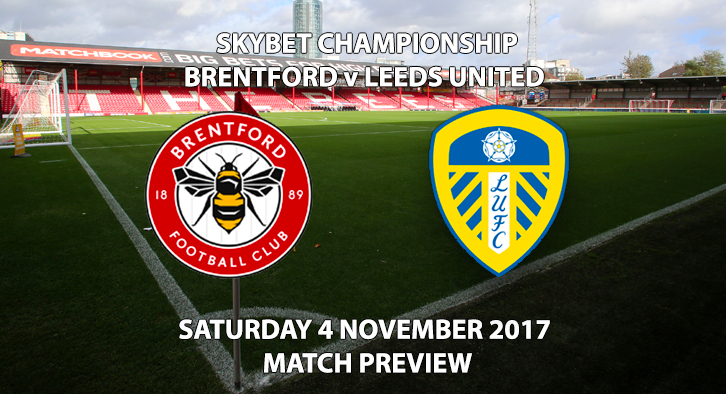 Brentford vs Leeds Utd – Match Preview – Leeds United face a tough test at Griffin Park when they face an in-form Brentford while trying to rectify their own fortunes.

The Whites have lost five of their last six matches, and six of their last eight, and have now dropped out of the play-off places after a very promising start to the campaign – two points below the resurgent Derby County but having played a game more.

Consecutive 2-1 home defeats to Sheffield United and Derby County have compounded a very poor run of form for Thomas Christiansen’s side and with the goal remaining to finish at least in the top six come May, an upturn in results starting against Brentford is paramount.

The Bees’ recent period could hardly be more different; undefeated in eight league matches and with three wins from the previous four games, Dean Smith is taking the London club in the right direction after what was a very sluggish start to the year.

Such as the incredibly narrow margins in the division though, just four points separate Leeds (23) in 7th with Brentford (19) in 15th.
Brentford have only lost once to Leeds in the last eight fixtures between the two sides and will be confident of taking a positive result again this time out. 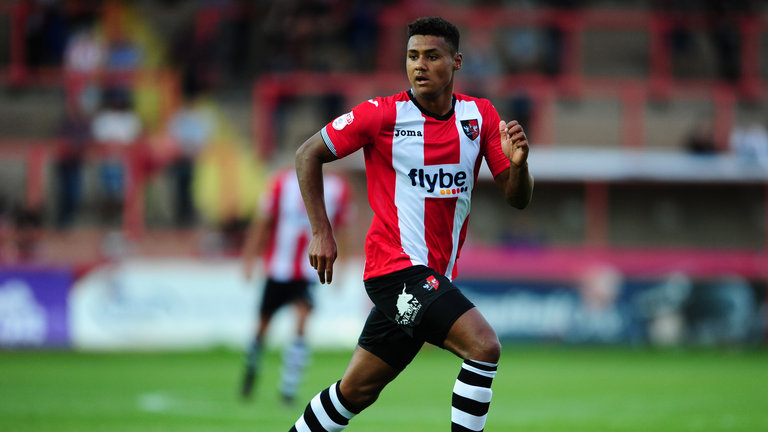 Much of The Bees’ recent improvement has been down to the form of Ollie Watkins – the 21-year-old has found the net in five of his last seven games and will be key should Brentford pick up another win. The approximately £1.8m transfer fee paid to Exeter City in the summer for his services seems to be proving an absolute bargain, bigger clubs will undoubtedly come sniffing for such an exciting talent should such a return continue.