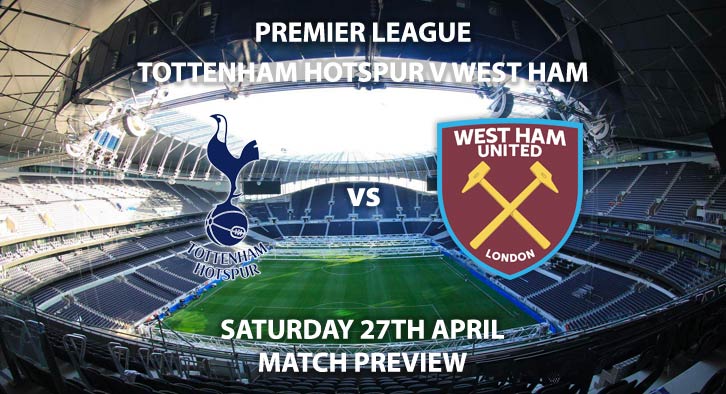 The hosts are in dire need of a win as they have Cardiff breathing down their necks on the other side of the relegation zone. Newcastle confirmed their Premier League status for next season however theta hasn’t stopped them performing well, on the back of two wins.

Brighton are slight favourites for this match with home advantage are and priced at 5/4 to win by SkyBet. The home side are in poor form heading into this one with five losses from their last six Premier League matches. Their most recent defeat came in a tight 1-0 loss to Tottenham. However, their home form would have them sitting 15th in the table, not a great feat but better than their actual situation.

Going forward, their talisman Glenn Murray has done everything he can with eleven goals scored this season. He is 7/5 to score anytime.

Newcastle are priced at 12/5 to get their second away win in a row. The Magpies secured their top flight status for another year with two wins in a row. They have somehow managed to same points, form and goals for and against (W11, D8, L16, GF35, GA44) as they did at the same stage last season. Eerie.

Striker Ayoze Perez has been in great form recently with four goals from his last two matches. He is price boosted to 11/2 to score and for Newcastle to win.

The referee for this match will be Mike Dean. The official has been by far the most card happy in the top flight with an average of 51.2 booking points per match. SkyBet are offering ADD for 40+ booking points.

Brighton and Hove Albion vs Newcastle United will be televised on BT Sport 1 HD and kicks off at 17:30.

– The hosts have so much to play for, and home advantage could be the tipping factor.