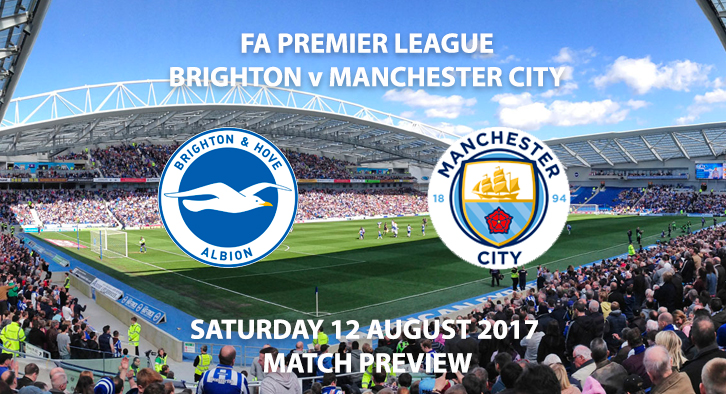 After another huge summer of spending, the pressure is on for Guardiola, as he looks to build on last season’s third placed finish. The Citizens have spent in excess of 200 million, bringing in six new signings. City are expected to hand debuts to both their new full backs Kyle Walker and Benjamin Mendy, as well as new goalkeeper Ederson. 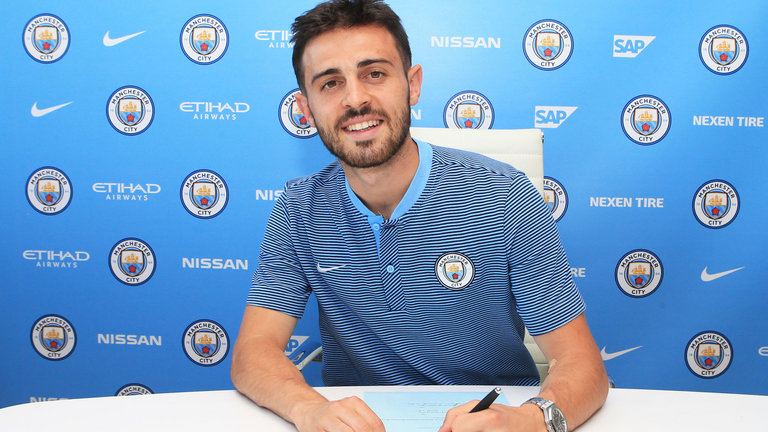 The club also bolstered their already impressed attacking ranks, with the addition of Portuguese playmaker Bernardo Silva. Many are keen to see Silva in action, as he looks to settle in to life in the Premier League.  Alongside the likes of David Silva, Kevin De Bruyne, Raheem Sterling and Leroy Sane, Guardiola has a wealth of options at his disposal, as he looks to secure a third league title for City.

The match marks a historic moment for Brighton, their first ever match in the Premier League. After such an impressive campaign last year, which saw them promoted, this year it will be a whole new test for Chris Hughton’s side. 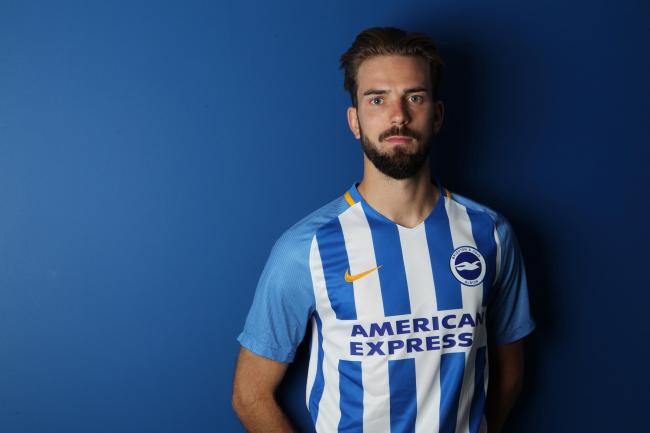 The Seagulls’ are as expected, one of the favourites for relegation. If they are to survive in the top flight, they will need to make The Amex a fortress, starting on the opening weekend. They have added well to their squad, breaking their club record to sign Davy Propper. The former PSV midfielder has joined for a rumoured fee of 10 million pounds, exceeding the previous fee, that was also broken this summer.

The club have also added a new goalkeeper to their ranks. With David Stockdale leaving the club to join Birmingham City, they have added Australian stopper Mathew Ryan to their squad. They have also secured the loan signing of Izzy Brown, who impressed on loan at Huddersfield last season, as they also earned promotion to the Premier League.

The last time these two sides met in the League was in 1989 in League two. Now both grace the Premier League, this shows how far both clubs have come in the last 28 years. Their most recent meeting was a 2-2 draw in the cup in 2008. That day Brighton came out on top, winning 5-3 in a penalty shootout.

Matches between these two have been scarce in recent years, with City’s last win against Brighton coming in 1988. The last six games between the two has seen, three draws and the other three games settled by a one goal margin. 14 goals were scored in those six games, with both teams scoring in four of them.

I think City will be in for a tough test, in what is bound to be an electric atmosphere. Whilst Brighton will work hard and make things tough for City, I think Guardiola’s side will have enough class to prevail, winning 2-1.

SKYBET: SERGIO AGUERO AND ANTHONY KNOCKAERT TO BOTH SCORE- 6/1