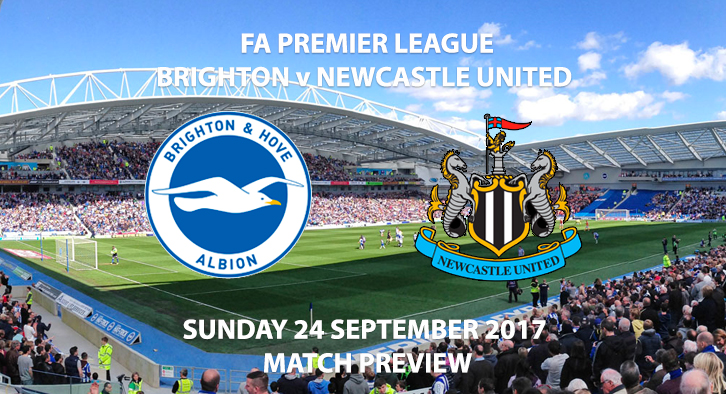 Brighton vs Newcastle United – Match Preview – After securing their first win of the season in their last home game, Brighton will be hoping to grab another three points. For Newcastle, a win would be their fourth on the bounce!

Brighton need to make the Amex Stadium a fortress if they’re to survive their first ever Premier League campaign. After beating West Brom 3-1 last time, there is cause for optimism, but they need to be winning games like this one. Last time out, they were unfortunate to come unstuck against Bournemouth. After taking the lead through Solly March, goals from Andrew Surman and Jermain Defoe gave the Cherries the win. Despite another good performance, Chris Hughton’s men came away pointless, a scenario they need to stop. 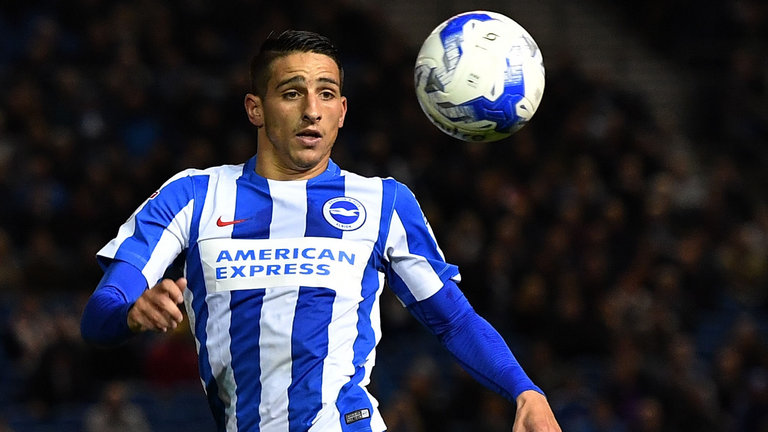 Whilst they have only kept one clean sheet so far this season, the Seagulls have defended manfully, with Dunk and Duffy continuing to prove tough opponents. Where they need to improve is offensively. Anthony Knockaert missed the beginning of the season through injury, and it is imperative that the diminutive winger regains his form from last season. The Frenchman grabbed 15 goals and ten assists as Brighton secured automatic promotion, and the Amex faithful will be hoping to see him step up to the plate again this term.

For Newcastle, a win could be their fourth on the spin in the league. After a disappointing start, the Magpies have found some form, and now look like a side capable of avoiding an immediate return to the Championship. After scoring none and conceding three in their opening two games, they’ve now scored six and conceded one in their last four. Whilst there is no clear conclusion to this upturn in form, Rafa Benitez will be thrilled to see his team succeeding on the pitch. Another three points for the Toon Army could even see them finish the day as high as third. 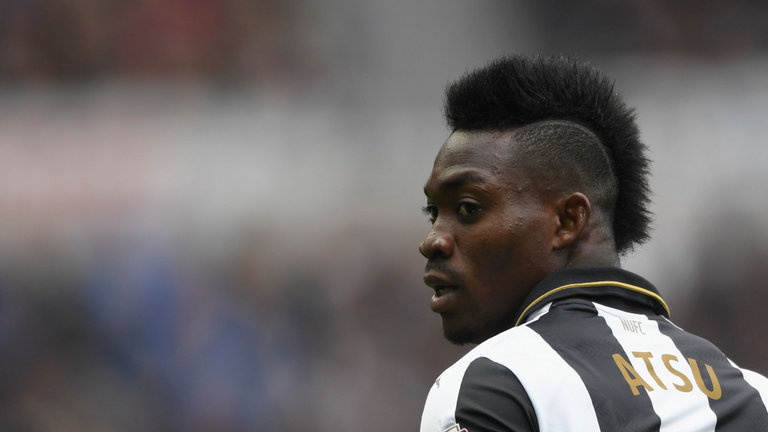 Atsu has been in fine form for Newcastle so far this season Photo Credit: skysports.com

Last season, Newcastle did the double over Brighton as they pipped them to the Championship title. A 2-0 win at St James’ Park in August was then followed up with a 2-1 win at the Amex in February. Those two games last year were the clubs first league meetings since 1992, although there have been two FA Cup ties since, with Brighton winning on both occasions.

I think Sunday will be a tight game. With both sides not wanting to give much away, I can see a draw on the cards. With the current defensive form of both sides, chances will be at a premium. With both sides lacking a natural goal scorer, I can see this fizzling out in to a well contested 0-0 draw.

SKYBET: KNOCKAERT AND ATSU TO BOTH SCORE- 14/1