Bristol City vs Aston Villa – Match Preview – After a rocky start to the season, Aston Villa face a tricky away trip to the Ashton Gate. Lee Johnson’s men are unbeaten at home so far this season, and another home win would pile the pressure upon Steve Bruce.

After their opening day thrashing of Barnsley, Bristol City have failed to build on that win. Since then, they have picked up one point from their last three league games and will be hoping to get back to winning ways on Friday. Since getting off the mark on the opening day, club record signing Famara Diedhio has failed to find the net since. With the club shelling out a reported £5.3 million pounds, the Senegalese striker will be keen to repay them by adding to his goal tally. 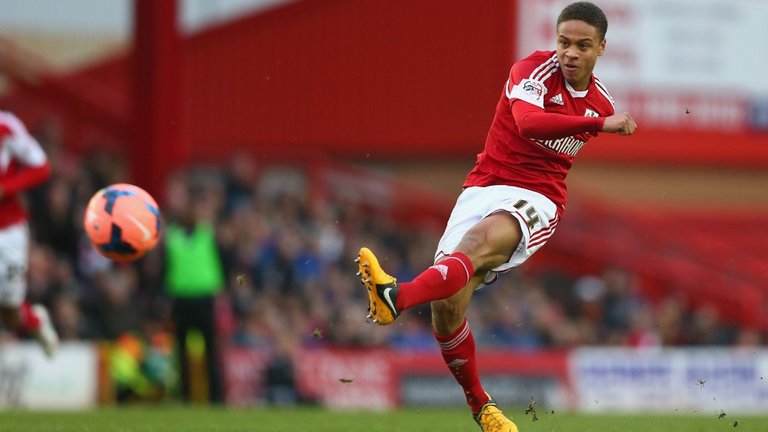 Bobby Reid has been in great form, scoring in his last two games for City Photo Credit: skysports.com

One shining light has been midfielder Bobby Reid. The 24 year old has managed four league goals already this season, including two in his last two. Whilst City only have five points to their name, the football they have played has merited more. Having hit the woodwork and missed several guilt egged chances against Birmingham, they found themselves on the wrong side of a 2-1 score line, underlining their misfortune.

Villa on the other hand have flattered to deceive. After being installed as the joint favourites to win the division, a measly four points from four games has drawn plenty of criticism. An encouraging 4-2 victory against Norwich last time out should bide Bruce some time, but performances must improve, if they are to challenge for automatic promotion. 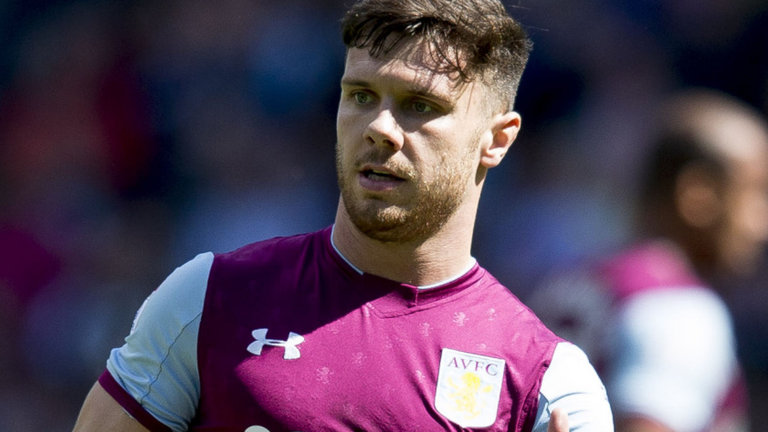 Last season, Villa came unstuck at Aston Gate, losing 3-1. Although they avenged that defeat with a 2-0 home win, they haven’t won away in the league at the Robins since 1979. The last ten meetings between these two have drawn up 22 goals and with both sides having scored in three of their four league games, it should be an enthralling tie.

SKYBET: BOTH TEAMS TO SCORE AND BRISTOL CITY TO WIN- 4/1

SKYBET: BRISTOL CITY TO WIN FROM BEHIND- 14/1