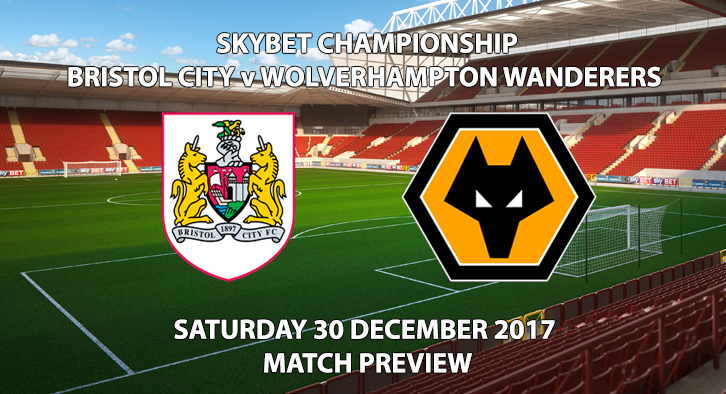 Bristol City vs Wolves – Match Preview – The Championships top two teams clash as Wolves look to create a massive 11-point lead at the summit of the Championship going into the new year.

Undoubtedly the game of the week; if this match is anything like the reverse fixture we are in for an absolute treat – it finished 3-3 at Molineux in September in what was a rollercoaster of a game.

Wolves have unquestionably been the division’s outstanding team this year, they have recruited beyond the means of what was beforehand deemed possible and under Nuno Esprito Santo, look like a team destined for the Premier League.

After 24 games having 55 points and only losing three times is quite remarkable in a league as consistently unpredictable as The Championship and the eight-point gap they have over both their opponents in this fixture and then Cardiff in 3rd shows no signs of depleting. An undefeated streak of ten games including eight victories is testament to that. 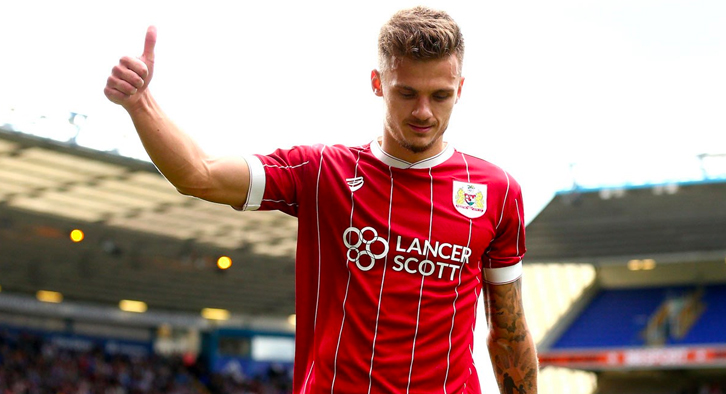 Jamie Paterson has been in fine form for Bristol City this season Photo Credit: bcfc.co.uk

However, Bristol City are too riding the crest of a wave; not only are they the league’s surprise package this campaign but they are fresh from knocking Manchester United out of the EFL Cup and earning a semi-final birth against Pep Guardiola’s Manchester City.

The atmosphere around Ashton Gate is electric at present and rightfully so, manager Lee Johnson is daring to dream and there has not been a better time to be a Bristol City fan in recent memory.

Whilst many thought The Robins would struggle to maintain their stellar early-season form they have kicked on again, winning five of their last six league matches to stride into the automatic promotion places. 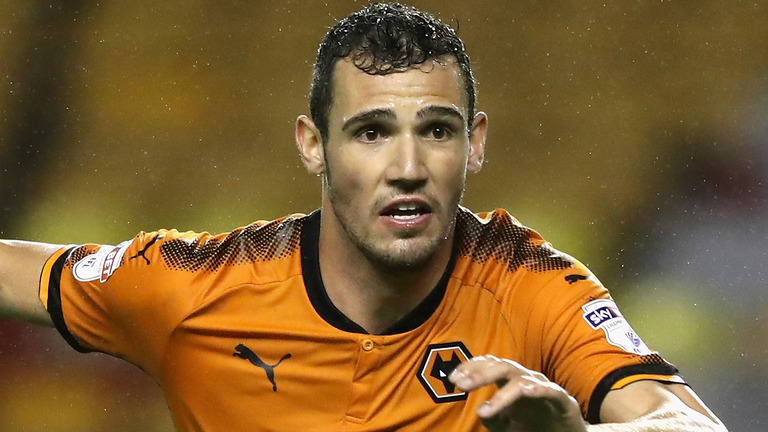 A wonderful clash between the two best sides in the league promises so much, and is so important for both sides. An 11-point gap is a very large safety net for Wolves, or for City winning and narrowing the bridge to just five points would make everyone stand up and acknowledge that they are serious contenders.

The fact Wolves have both the league’s most potent attack, with 45 goals, and the meanest defence, by conceding just 19, goes to show the lengths of which they have been dominant this term. Naturally then they lead our club clean sheets stats table with 13, whilst Bristol City are much further afield with seven. It would be risky to rule The Robins out though, as they have the league’s second-best attack and have scored two or more goals in over half of their games – 13 in fact, which is tied with Wolves as the most in the league.

Bristol City currently rank in joint-seventh in our club card stats table for average cards awarded per game (1.9). The Robins have had 43 yellow cards brandished to them this term – only five sides have received more. Comparatively, Wolves have been given 37 whilst both have had one player receive their marching orders so far this season.

Despite Wolves’ dominance, surprisingly they rank 20th in our club corner stats table for corners awarded, so if form is anything to go by banking on Bristol City to add to their 127 corners is the most likely. That puts The Robins 6th in the corner stats table, having earned 21 more than their opponents.