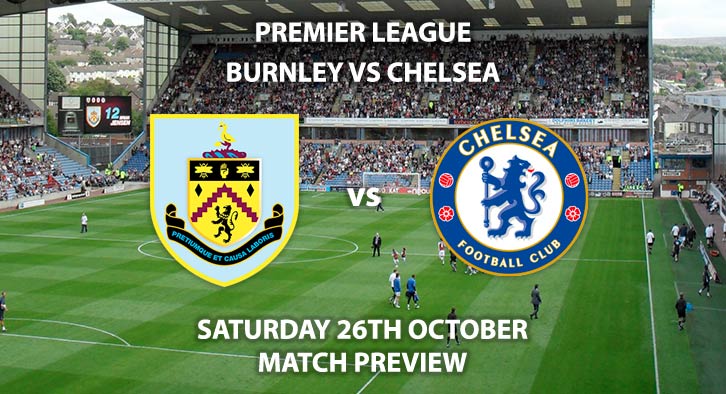 The hosts have had a reasonably strong start to their league campaign. They are 8th in the standing which is much better than last season for Sean Dyche’s men. Chelsea are 4th in the league and have been impressive so far under frank Lampard. The youth players being blooded through have made their mark in the senior squad and the Blues are an exciting prospect for a top four finish.

Burnley are priced at 10/3 to win the match by SkyBet. The hosts are going steady in the Premier League with three wins, three draws and three losses. Sean Dyche is fortunate to have two seasoned finishers in the squad in Chris Wood and Ashley Barnes. Both of them have scored four goals this season. They are also both 21/10 to score anytime.

Chelsea are priced at 3/4 to win their sixth match in a row in all competition. Frank Lampard’s side are in form going into this Saturday match-up. They have won six matches in a row in all competition. The Blues are also having no issues finding the back of the net and striker Tammy Abraham has been incredibly impressive spearheading the attack. The youngster has eight league goals so far this season. He is priced at 14/5 to score the first goal of the match.

In their previous midweek match against Ajax, they should great resilience to keep a clean sheet and take the win late on. Chelsea are 9/4 to win to nil.

The referee for this match will be Michael Oliver. The official has not been too shy with his cards so far and averaged 35.7 booking points this season. SkyBet are offering 11/10 for 40+ booking points.

The match will be televised on Sky Sports Premier League HD and kicks off at 17:30.

– The visitors have too much strength up front for the hosts, but it will be a close encounter.