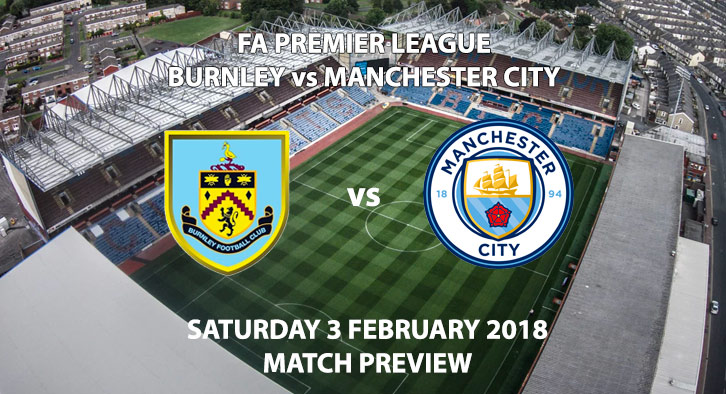 Both sides have enjoyed very successful seasons to their standards thus far, performing consistently well throughout their campaigns.
Burnley have gained a reputation as a giant slayer, proving a difficult team to beat, even for the best teams in the country. Manchester City have become the powerhouse in English football, having lost only one game all season.

The hosts are currently 7th in the Premier League – with only the ‘big six’ ahead of them. They have accumulated 35 points from 25 games this season. At times, they haven’t been the most eye catching team to spectate, however their performances have become effective and at times, devastating. 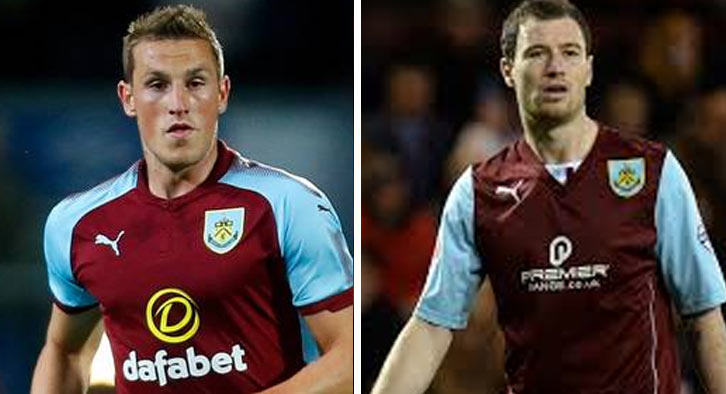 Chris Wood and Ashley Barnes have proved vital members of the squad, with seven goals between them. Burnley have only scored 20 goals all season but only conceded 22. They have already upset some of the top six but arguably face one of their toughest tests all season. Can they silence the Manchester City roar ?

Many people believe that Manchester City have already won the league, and that’s a hard point to argue. Their potent attack has proved too hard to handle for too many clubs. In their last outing, City strolled past Premier League strugglers West Brom, 3-0. Goals from Fernandinho, Kevin De Bruyne and Sergio Aguero saw their overall goal tally go to a whopping 73 goals in 25 league matches. They are proving almost impossible to overcome, with still only Liverpool achieving a victory over Pep Guardiola’s side. It is tough to see City not getting another three points this weekend.

Burnley vs Manchester City will be televised on Sky Sports in the UK from 12:30 PM GMT.

Over 2.5 Goals & Both Teams To Score No – (link no longer available)

All the televised weekend games in the UK are being previewed this weekend so remember to keep checking our tips and previews section for updated previews and betting markets/odds.