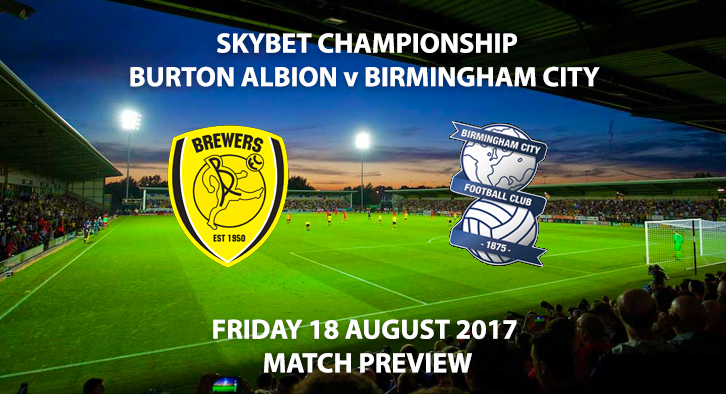 Having already faced two of last year’s relegated sides, Middlesbrough and Hull, few will be surprised to see Burton struggling. Last year’s achievement of avoiding relegation was nothing short of a miracle, but this year it will be even harder for Nigel Clough to replicate that feet. 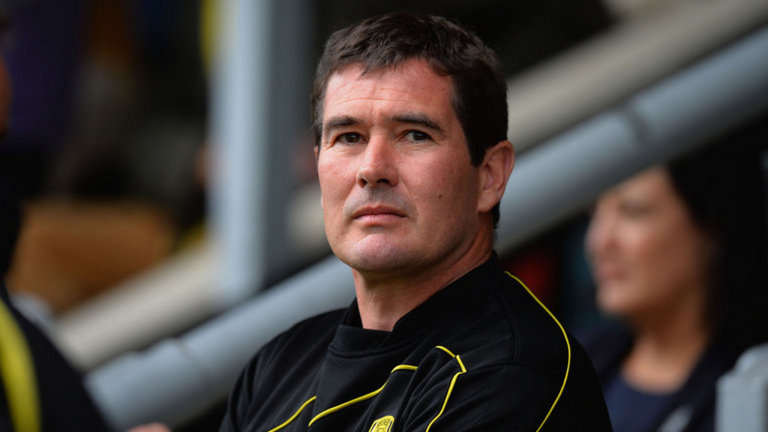 Can Clough gain victory over Birmingham as they did last season? Photo Credit: skysports.com

The club were dealt an early blow when new record signing Liam Boyce was ruled out for the majority of the season with knee ligament damage. With the budget at the Pirelli stadium already small, this was a huge loss for them. However, one thing Burton can seek solace from is their home form. Last year they picked up 28 points at home, which was a huge part of them staying in the division. Having lost their opening home game against Cardiff, they’ll be keen to get back to winning ways and record their first three points of the season.

Birmingham have had a mixed start to the Championship season. Now under the guidance of Harry Redknapp, the Blues have lost, won and drawn in their opening three games. Redknapp has made no bones about saying he needs more players at St Andrews, and this is clear from his limited options from the bench. 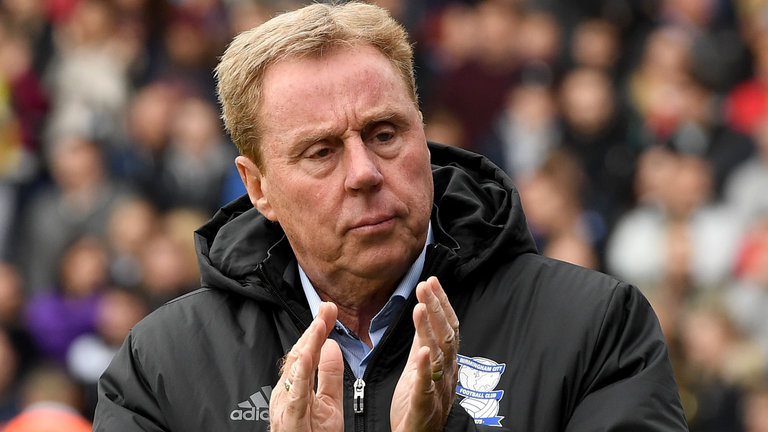 Harry Redknapp will hope for a win away from home on Friday night against Burton Photo Credit: skysports.com

After a dismal defeat on the opening day to Ipswich, four points from Bristol City and Bolton at home is far from catastrophic. Without the injured Che Adams however, they do look toothless up front, with many fans calling for the owners to bring in some much needed firepower. Adams has impressed so far this season, registering three goals in the league and cup so far. He has attracted admirers across the league, with Birmingham knocking back a bid from former manager Gary Rowett, who is now manager at Debry County.

Incredibly, these two have only met twice in the league. Both of those games were last season, where Burton won both times. This means Birmingham have never beaten Burton, a record they will hope to amend come Friday. In both game last season, the games finished 2-0 to Burton, meaning the Blues have also never scored against the Brewers.

On Friday, I can see them breaking that record, with a hard fought 1-1 draw.

SKYBET: BIRMINGHAM TO WIN AND BOTH TEAMS TO SCORE- 9/2

SKYBET: DONALDSON AND VASSELL TO BOTH SCORE- 17/2