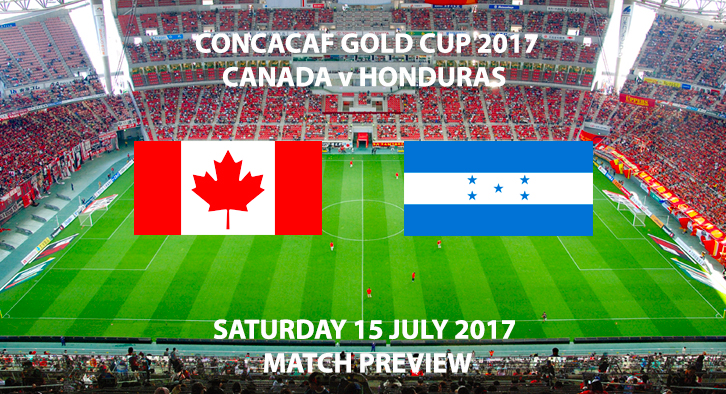 Canada vs Honduras – Match Preview – Group A concludes as Canada take on Honduras at the Toyota Stadium, Frisco, in the knowledge that just a draw will secure passage to the quarter-finals for the first time since 2009.

The Canucks have been the surprise package so far at this year’s Gold Cup, easily dispatching French Guiana 4-2 in the opening match and then battling to earn a well-deserved 1-1 draw against 2014 World Cup quarter-finalists Costa Rica.

A major part of Canada’s success is down to breakout star Alphonso Davies, the 16-year-old became the first player born in 2000 or later to feature in MLS and has continued his rise to stardom by becoming the first player to hit three goals in the opening two matches in the 2017 Gold Cup. 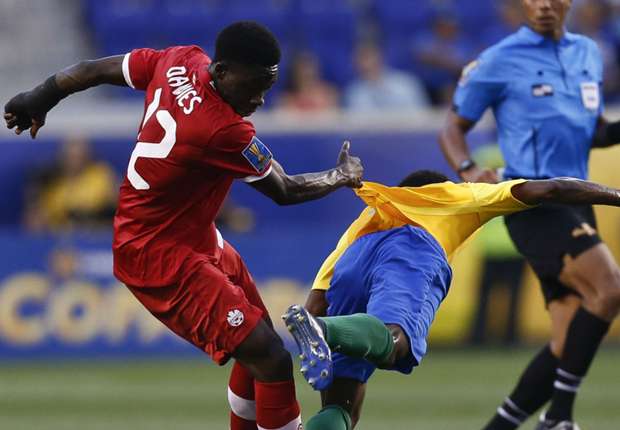 Octavio Zambrano’s side currently sit at the top of Group A on four points, level with Costa Rica but ahead on goal difference. The two-time winners of this tournament (1985 and 2000) will be hoping to proceed in this vein of form and become real outside contenders for the crown.

1981 Gold Cup victors Honduras, conversely, have been one of the competition’s biggest disappointments. The Catrachos haven’t even scored a goal so far after dismal performances in firstly the 1-0 defeat to Costa Rica and secondly the 0-0 draw with French Guiana. Fortunately, Jorge Luis Pinto’s side were handed a 3-0 win by CONCACAF after French Guiana fielded an ineligible player, captain Florent Malouda who has represented France on 80 occasions, so had a forfeit imposed.

This takes Honduras fortuitously to 3rd and within one point off both Canada and Costa Rica going in to the final game, allowing any combination of two from the three sides to go through. So, it is all to play for thanks to divine, or in this case regulatory body, intervention.

Team News
The abovementioned Alphonso Davies was substituted after 69 minutes in the draw with Costa Rica amid concerns of an ankle injury, so may not be 100% and consequentially might have to settle for a spot on the bench – a big blow for Canada.

Honduras have no new injury concerns and will have a full squad to choose from in this crucial match.