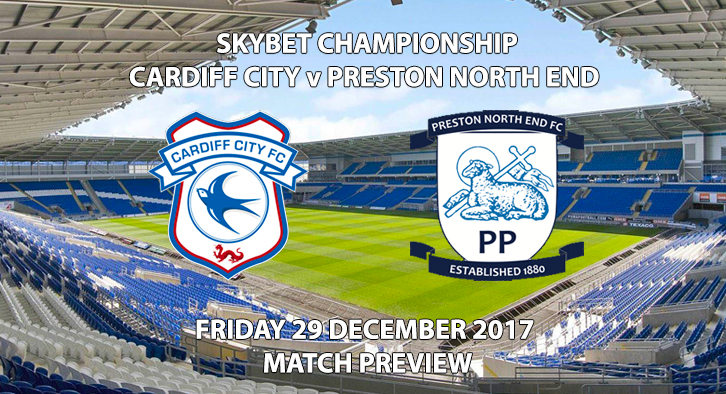 Cardiff City vs Preston – Match Preview – Cardiff will be looking to bounce back from consecutive defeats as they host Preston at the Cardiff City Stadium.

Back to back defeats means Neil Warnock’s men have dropped out of the automatic promotion places, with Bristol City now occupying second place. The Bluebirds lost their unbeaten home record at the weekend as they fell to a 4-2 defeat against Fulham. The week before, a disappointing 2-0 reverse against relegation-threatened Bolton. After overachieving so far this season, the pressure is on to see if they can maintain their early season form. With one of the smaller squads in the promotion-chasing pack, getting through the festive period in touch with the top six will be key. 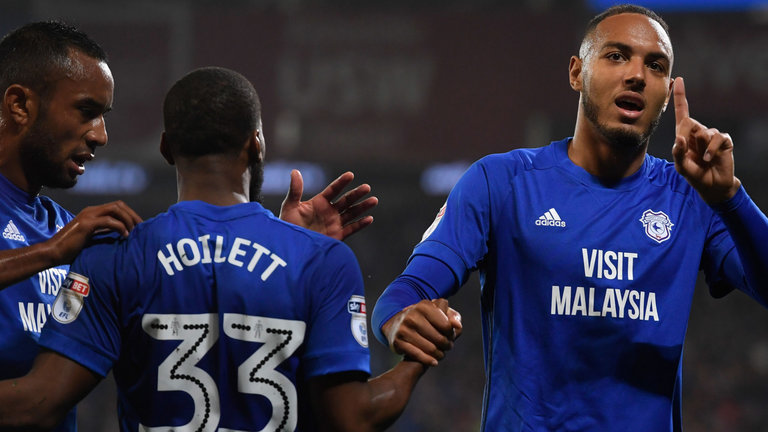 Zohore returned from injury with a goal in his last game Photo Credit: skysports.com

One positive for Cardiff was the return of Kenneth Zohore. The Danish striker made his first start since October and got himself on the scoresheet, which is a massive bonus for Warnock. Regarded as one of the division’s finest strikers, Zohore has struggled for fitness and form this year, registering only four goals in 14 appearances. If Cardiff can get their man fit and firing, there’s no doubt he has the ability to help push the Bluebirds back into the top flight.

The visitors come into this game unbeaten in their last eight games. Alex Neil’s men have collected 16 points from those eight games, which has pushed them back into the mix for a play-off place. With one of the league’s more modest budgets, Neil has proven his ability to get the best out of his squad, with the Lilywhites only four points behind sixth-placed Sheffield United. 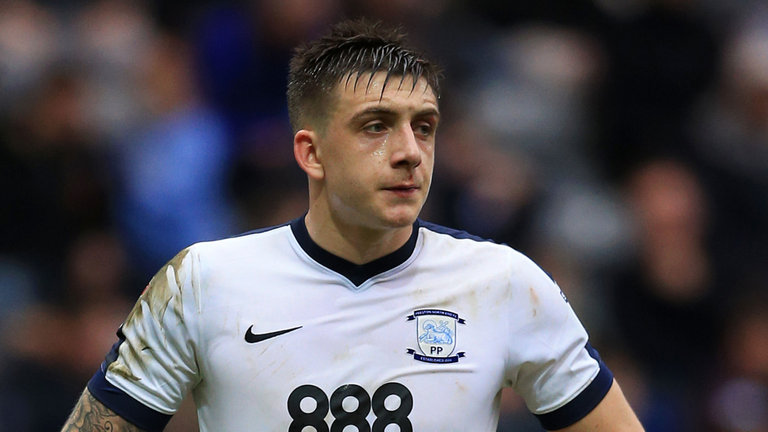 Cardiff have only lost two of their last seven meetings with Preston. Alex Neil’s men haven’t won in the Welsh capital since 2004, over 13 years ago. With Cardiff the lowest scorers in the top six, they have built their promotion push around a solid defence. The same can be said for Preston, who have scored the fewest goals in the top half of the Championship. Similarly, only 43% of Cardiff’s games this season have had over 2.5 goals, the joint fourth lowest in the division. Preston’s record is identical with only 10 of their 23 games having over 2.5 goals (43%).

With that in mind, I think this could be a draw. Preston have become specialists in acquiring points on the road and Cardiff are struggling for form at the moment.

SKYBET: ZOHORE TO SCORE AND CARDIFF TO WIN- 11/4