SkyBet Championship action this weekend with Cardiff City vs Sunderland kicking off on Saturday morning. Both sides are in need of points to push on from their respective positions.

Both sides have fared very differently thus far in the campaign. Cardiff will be looking to gain more points to cement themselves at least a play off spot. Meanwhile, Sunderland will be hoping to close the gap on the teams above them to climb out of the relegation zone.

The hosts have enjoyed a great season so far, with them smashing expectations as they currently sit third in the SkyBet Championship. Neil Warnock has implemented a hardworking mindset with the Bluebirds, who have become a tough unit to get past, having conceded 25 goals in their 26 League matches. 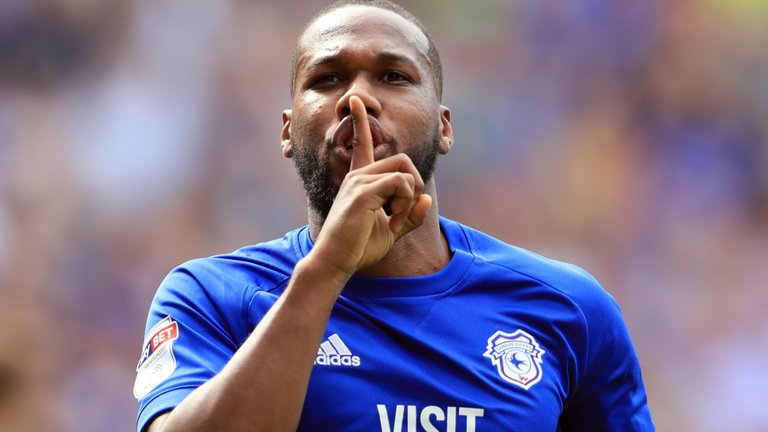 Hoilett has been in good form for Cardiff, scoring 6 goals and providing 6 assists so far this season Photo Credit: skysports.com

Attacker, Junior Hoilett, has been at the forefront of Cardiff’s success. The winger has scored six league goals and also has six assists. The pace of Hoilett has caused defences havoc and could happen again this Saturday. Facing a team bottom of the table can always be a tough ask and Cardiff’s recent form doesn’t make for pretty reading. Having lost four of their last five, is it possible for them to turn things around? 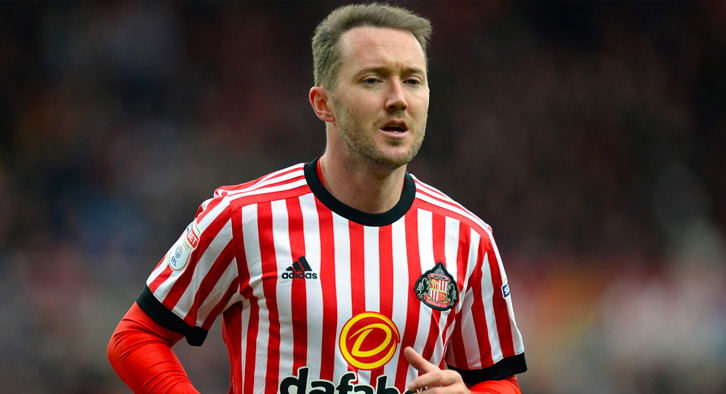 McGeady is top scorer for the Black Cats with 5 so far this season, after Lewis Grabban returned to Bournemouth Photo Credit: cardiffcityfc.co.uk

The visitors need to get points quickly, as they sit bottom of the SkyBet Championship. Chris Coleman has created moments of hope for the Sunderland supporters since arriving at the Stadium of Light; as all seemed doomed before. They are beginning to score more goals, something they were struggling with earlier in the season; they’ve scored 29 goals in 26 matches.

Cardiff have enjoyed playing at home this season, having scored two or more goals in 61% of their home Championship matches. Sunderland have also fared better on the road than at home, scoring two or more in 38% of their away games.

Andrew Madley will take charge of this fixture. The referee has awarded an average of 29.1 booking points in his 22 Championship matches and hasn’t awarded a red card so far this campaign.

Score Prediction: 1-1 Draw. Cardiff will enjoy plenty of possession, however Sunderland aren’t a typical bottom of the table side.