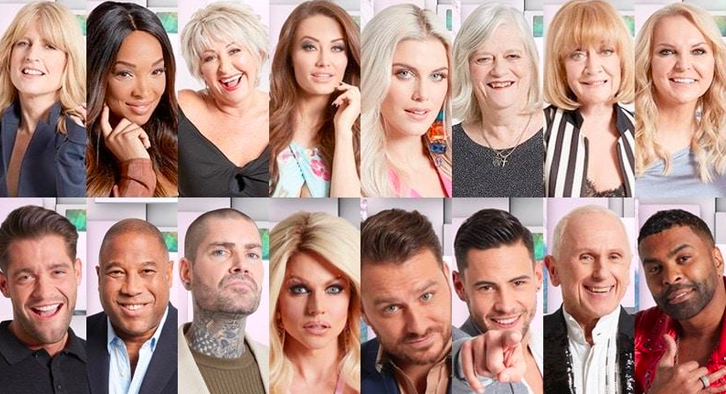 Another year goes by and to kick things off, Channel 5 bring us Celebrity Big Brother 2018, with 16 contestants all living together for a month. A whole host of personalities will be ready to clash and give the public something to talk about.

On Friday, 8 men were added to the house, with ex footballer, John Barnes, former Boyzone member, Shane Lynch, Australian drag queen, Courtney Act and 5 others to currently complete the house with 16 contestants.

Here are our top 5 contenders to make it to the final stage of the show: 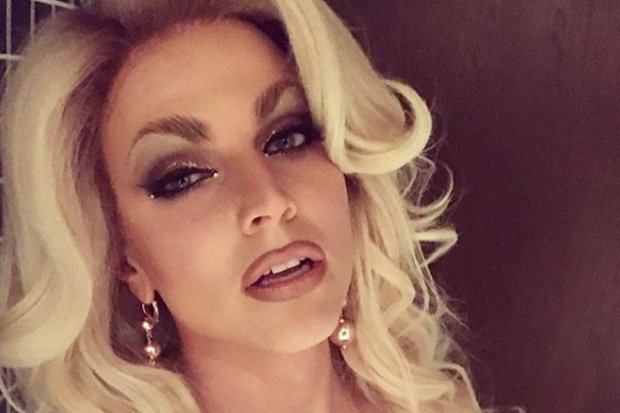 Courtney Act – Real name Shane Gilberto Jenek –  is an Australian drag queen, singer and TV personality. She was on Australian Pop Idol in 2003 and has released a single. Courtney was also the foreign correspondent for the 2016 US elections for a Australian pop website. She is 9/4 to win CBB 2018. 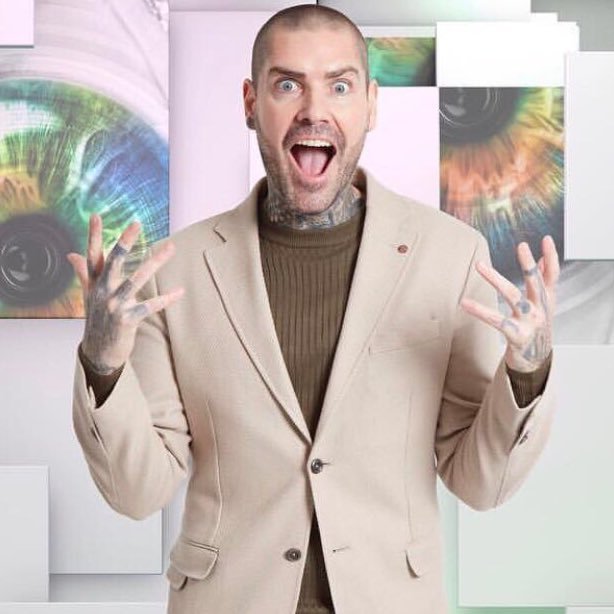 Shane Lynch is a former member of boyband, Boyzone. He is a singer/songwriter and an actor. This is not his first time on a reality show as Shane was on The Games in 2004 and Love Island in 2006. Shane is 8/1 to win CBB 2018. 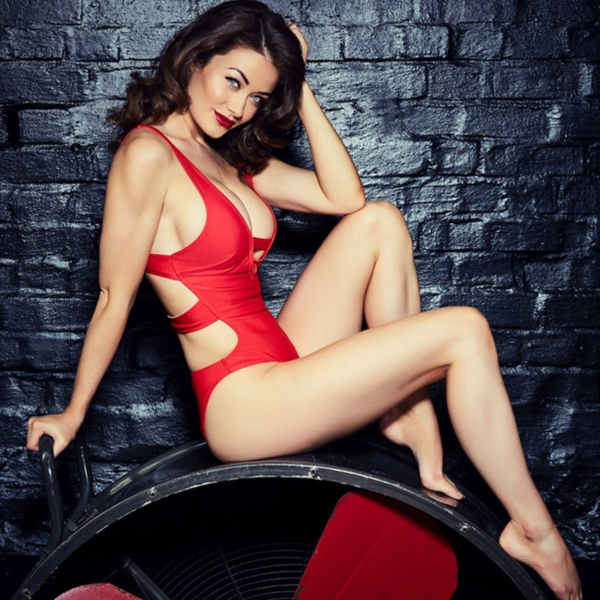 Jess Impiazzi is an actress and businesswoman who has also been a glamour model in the UK. She has a fashion line called HD Female. Jess also does her bit for good causes as she has lobbied for equal rights for those discriminated against using guide dogs. She has featured on TV shows such as The Only Way Is Essex and Ex on the Beach. Most recently, in 2016, she was linked romantically to Hollywood actor, Charlie Sheen. Jess is 11/1 to Win CBB 2018. 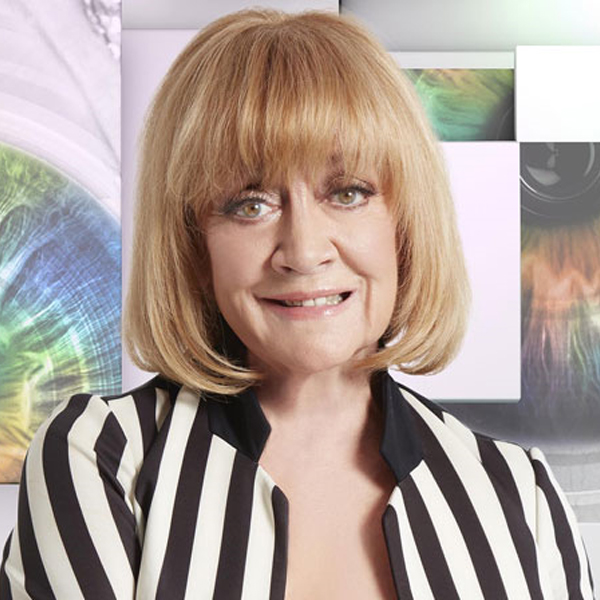 Amanda Barrie is best known for her time on Coronation Street, as the character, Alma Sedgewick. She has featured on the show for 23 years. She has also been an actress on two Carry On films and the TV series, Benidorm. Amanda is 16/1 to win CBB 2018. 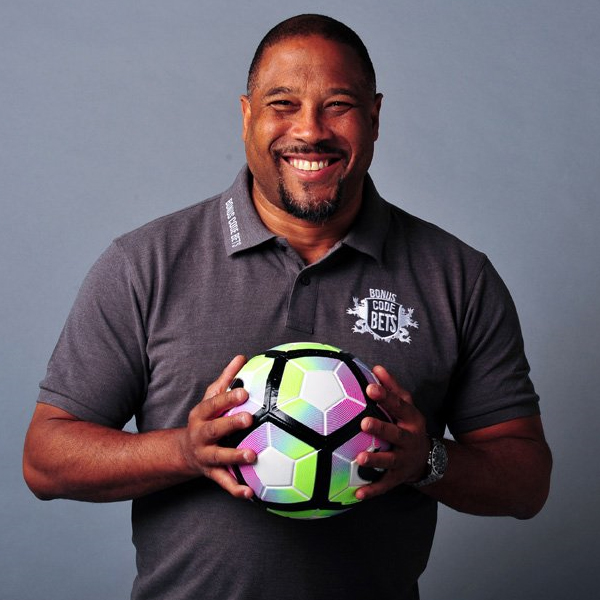 John Barnes is a former Liverpool and England footballer. He has also played for Watford, Newcastle and Charlton. Barnes had a stint as head coach of Scottish side, Celtic, but was sacked after a year. He is now a pundit and commentator for ESPN. John Barnes is 16/1 to win CBB 2018.