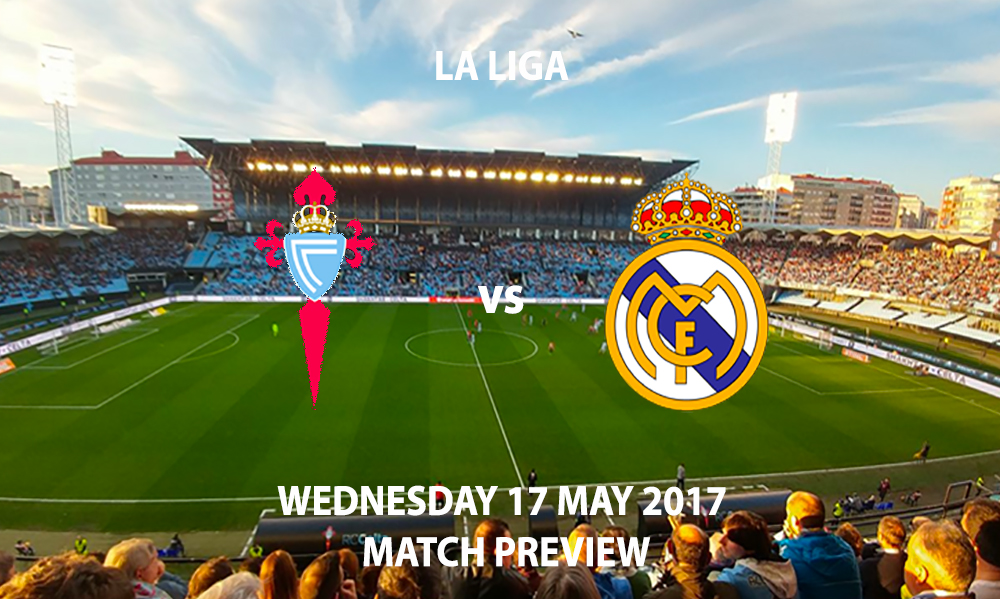 Real Madrid travel to Celta Vigo in a crucial match at the top of the La Liga table. ‘Los Blancos’ are currently sharing the top spot with Barcelona however have a game in hand. If Zinedine Zidane’s men pull off a victory this Wednesday against Celta Vigo, they will be one win away from lifting the La Liga trophy. Can Madrid become one step closer to the title this Wednesday?

With all eyes on the visitors, the pressure will be off Celta Vigo whose season is all but over as they are sitting comfortably in mid-table. The hosts’ recent form makes for ugly reading having lost six of their last eight matches in all competitions; the other two being draws. Ex Liverpool flop, Iago Aspas, has been key for Celta Vigo this season and has scored two of their last three goals both from the penalty spot. Will Iago strike again? 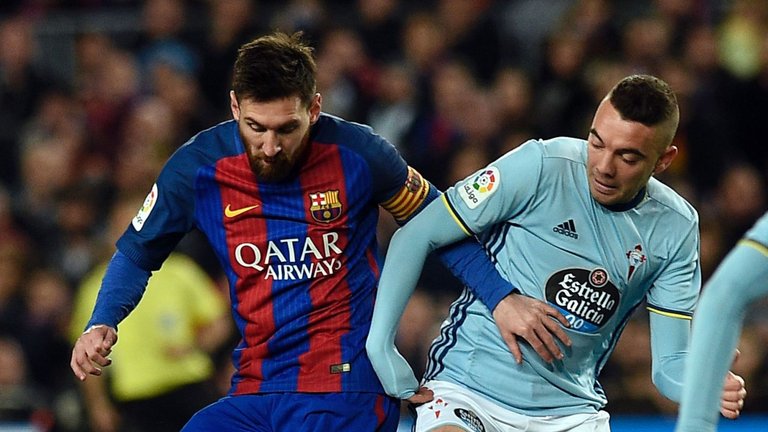 Zinedine Zidane is still without his Welsh wizard, Gareth Bale, who has had a frustrating season due to injury and is amidst rumours of a summer move.

The French manager is also without consistent performer, Daniel Carvajal, with injury however could receive a boost as centre-back, Pepe, has resumed full training.

Portuguese talisman and two-time Balon d’Or winner, Cristiano Ronaldo, scored his 400th Real Madrid goal on Sunday against Sevilla. With such an incredible landmark reached by Cristiano, will he continue his red-hot form in front of goal? 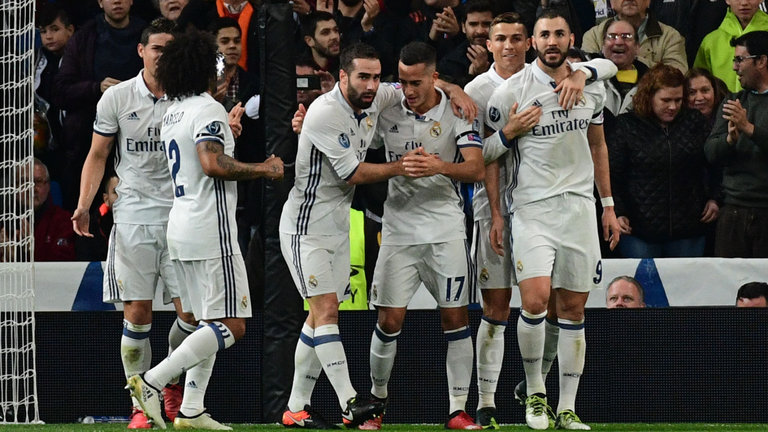 Real Madrid will be hoping for a great performance to keep them in the title race Photo Credit: skysports.com

Celta Vigo have no fresh injuries to worry about with Italian striker, Guiseppe Rossi, being the only injured player.

Eduardo Berizzo’s men are still wounded from their UEFA Europa League semi-final tie against Manchester United. Having missed some great chances to reach the final, the Spanish outfit were unable to capitalise and lost 2-1 on aggregate.

Will Celta Vigo finally score more than once in a match? Something they have failed to do for eight matches.

The match is arguably Real Madrid’s most important match of the La Liga season. With one hand already on the UEFA Champions League trophy, Zidane’s men can take one step closer to an incredible double with a win this Wednesday.