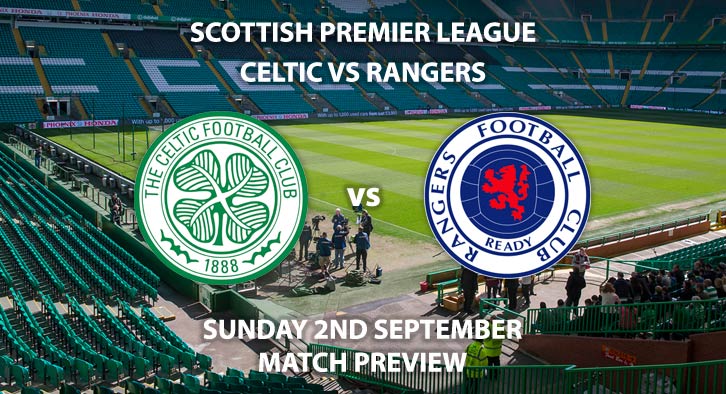 Celtic vs Rangers: Steven Gerrard takes charge of his first old firm derby as his Rangers side travel to champions Celtic.

Gerrard will come up against his former boss Brendan Rogers as his side look to make an early statement under his stewardship. Celtic have been in poor form recently, with just two wins six games. Rodgers’ side crashed out of the Champions League as they lost 3-2 at AEK Athens in the third qualifying round. Now they must try to qualify for the Europa League or face a campaign without any European competition. Rodgers has voiced his unhappiness about the club’s lack of activity in the transfer market – with only Daniel Arzani joining the club this summer. With little investment in the playing staff, it’s unsurprising to see Celtic stagnate in Europe. Not qualifying for the Champions League was a massive bow for the club.

Celtic are currently second in the Scottish Premiership, with six points from three games. Rangers, by contrast, have five points and sit in fourth. They are still unbeaten in all competitions this season and look set to feature in the Europa League this season, where they could face Celtic. There are no illusions about the enormity of the task Gerrard faces at Ibrox, but there seems to an air of genuine support from the Rangers supporters for the former Liverpool midfielder. It will take time, but there is a belief that he could be the man to restore Rangers to former glory.

Willie Collum is the referee for Sunday’s match. The Scotsman has averaged 32.5 booking points this season, but as everyone knows Old Firm derbies are often feisty affairs. Therefore, I would advise a maximum of 60+ total booking points for this game. It might be worth looking at any markets for a red card, which could offer good value.

Whilst Rangers are looking stronger under Gerrard, Celtic are still top dogs in Scotland. It would be a massive result if they could avoid defeat against the champions, but I fancy Celtic to just edge this one. Not much is guaranteed in life – but this is sure to be a tasty contest.

Celtic vs Rangers will be televised live in the UK on Sky Sports Football with kick-off at 12:00 GMT.