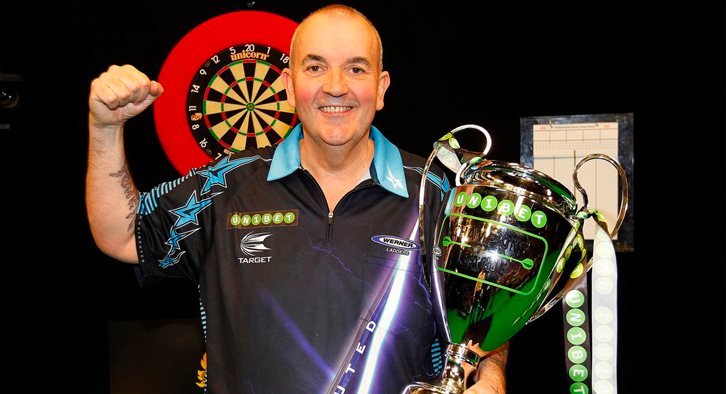 Champions League of Darts 2017 – Round 1 Preview – The Champions League of Darts first round draw has just pulled out some cracking fixtures ready for us on Saturday September 16th 2017 at the Motorpoint Arena in Cardiff. The defending champion Phil Taylor will be looking for another major PDC title for his large collection before the end of 2017 – when the darting legend is said to be retiring.

Michael van Gerwen and Adrian Lewis will be returning to our TV screens after taking a short break from the PDC circuit as both of their wives gave birth in the recent weeks.

With 2017 shortly counting down to the World Championships in December, the PDC’s heavyweight titans will be hoping to claim some momentum in the months running up – this tournament is a fantastic opportunity to do so.

Here are the fixtures for the first round of the PDC Champions League of Darts: 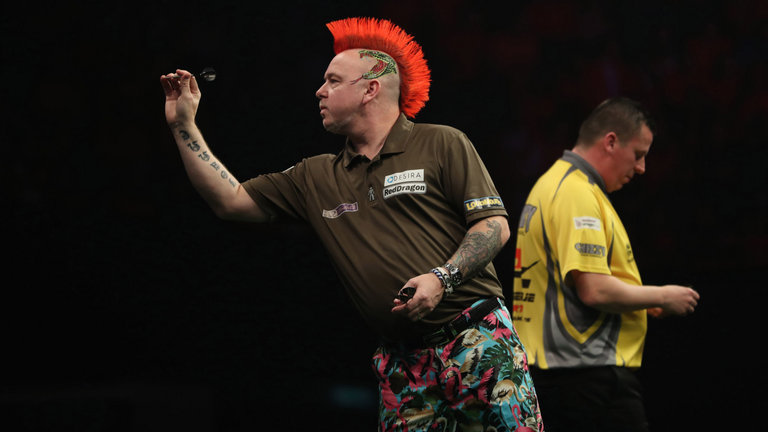 Peter Wright’s colourful charisma has not been an accurate representation of his frustrations at the oche in recent months. The test of Chisnall will be a tough test – as is any match in the Champions League – but one that Wright has proven to overcome in 2017. From their five meetings in 2017, Wright has won four of them whilst Chisnall could only grasp a draw in the fifth. ‘Chizzy’ has shared Wright’s frustrations this year, failing to nail the coffin in numerous occasions that has left his recent achievements rather dry. These two love to hit big maximums so expect nothing less.
Bet365 Handicap 2 – Way – Peter Wright – (-2.5) 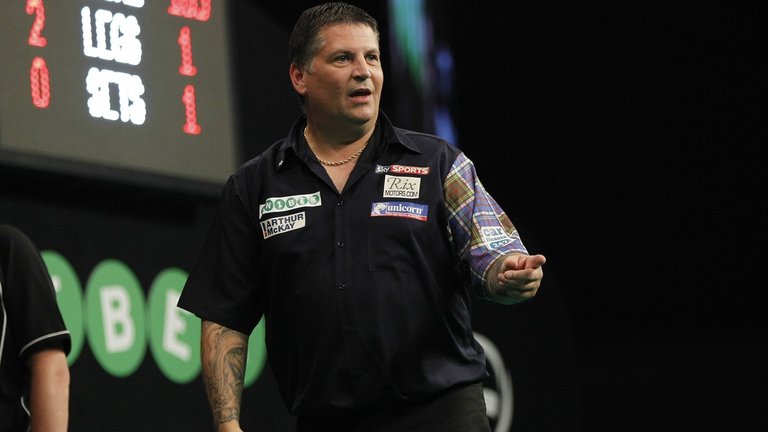 Gary Anderson has had a slow couple of months entering this tournament. Defeats to Daryl Gurney has become all too common for the Scotsman, who lost to him in three PDC tournaments over July and August. Mensur Suljovic has cemented his spot in the top 10 on the order of merit this season with impressive performances. Reaching the latter stages of many PDC tournaments is a huge improvement for the Austrian, who faces a rather unknown test with Anderson. The two have only ever met four times in their professional careers; both having won twice. Anderson’s fast style of play could interrupt the rhythm of the more composed approach of Suljovic. 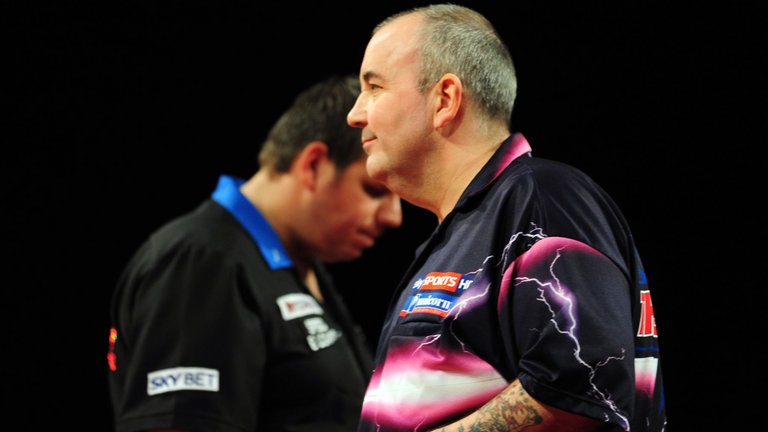 Phil Taylor has enjoyed some success on his lap of honour with the PDC. The 57 year-old won the World Matchplay, knocking out Michael van Gerwen in the process. He faces his good friend, Adrian Lewis who as aforementioned, has had a break from the sport to focus on fatherhood. With Taylor’s red-hot form, Lewis could struggle and won’t have time to ease back into it. The two most recently met at the Matchplay where the teacher got another one over the student. Always a tight test, this could be a close one. 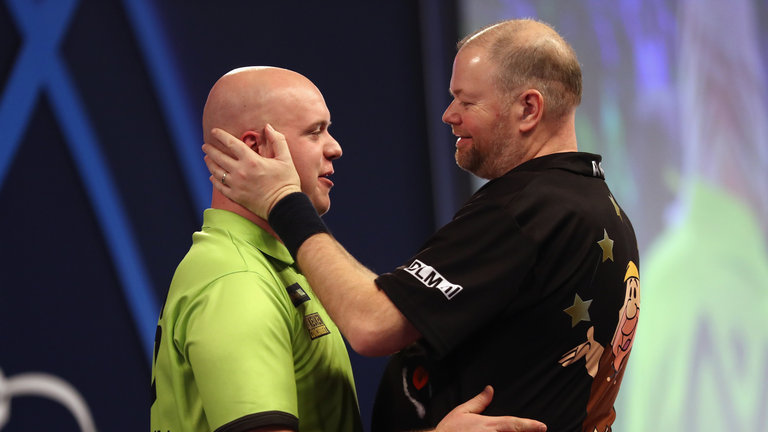 The draw has blessed us with the darting El Clasico which is sure to provide us with some top quality darts. Michael van Gerwen, just as mentioned, has taken a break along with Adrian Lewis to focus on fatherhood – not for the same child however. 50 year-old van Barneveld hasn’t enjoyed much success in recent times. He has failed to gain momentum whilst on tour with the PDC but something about the bright lights and live tv often ignites the Dutchman to produce great things. You don’t need me to tell you MvG is favourite for this match and although he has had a break, his quality should be just too much for his fellow countryman.