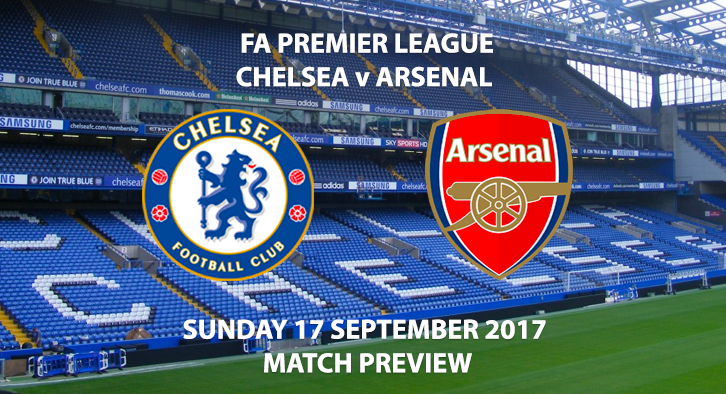 Both sides have been busy in the past week in their respective European competitions with Chelsea beating Qarabag FK 6-0 in their Champions League curtain raiser, whilst Arsenal hosted Koln in the Europa League on Thursday. After much controversy ahead of kick off on Thursday, Arsenal managed to come back from a losing position with a fine finish from Alexis Sanchez being the pick of the bunch. 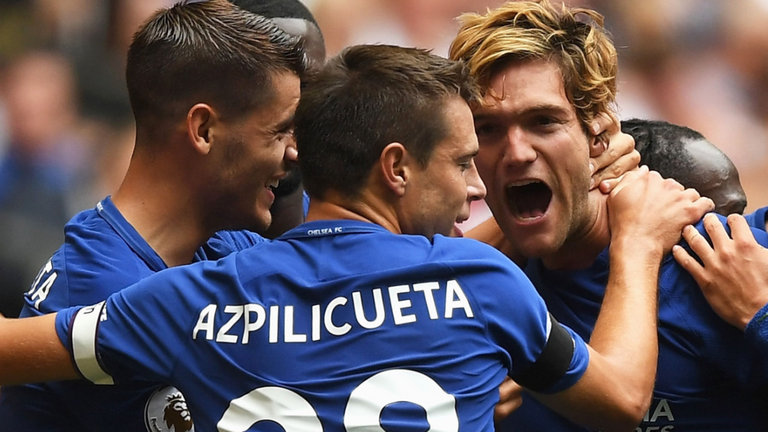 Chelsea will look to exact revenge from the FA Cup loss to their opponents Photo Credit: skysports.com

Chelsea didn’t have the dream start to their domestic campaign but have turned it around since their opening day howler, losing 3-2 to Burnley at home. Conte’s questionable transfer business seemed to have had some initial effects on the field however the new faces seem to be settling rather well. Alvaro Morata has had no issue finding the net and Davide Zappacosta stole headlines with a worldy goal midweek in the Champions League. With tactics seeming to now produce positive results, can Chelsea get another positive result this Sunday?

Arsenal haven’t had a fantastic start to life in the 2017/18 campaign. With losses to Stoke and Liverpool, it seems the harrowing disbelief from the fans in their teams’ ability is living on into the new season. With constant tactical and personnel changes being implemented by Arsene Wenger, it’s no surprise they are discomforted. They will require a steady performance from their side if they are to counter the possession based threat that Chelsea possess. Can Wenger turn the fans on his side?

Chelsea’s big summer signing has impressed since his arrival at Stamford Bridge. The Spaniard Alvaro Morata has been a presence for Chelsea, spearheading the attack and possesses an unstoppable aerial threat with the right service. Can Morata light up the home crowd on Sunday? 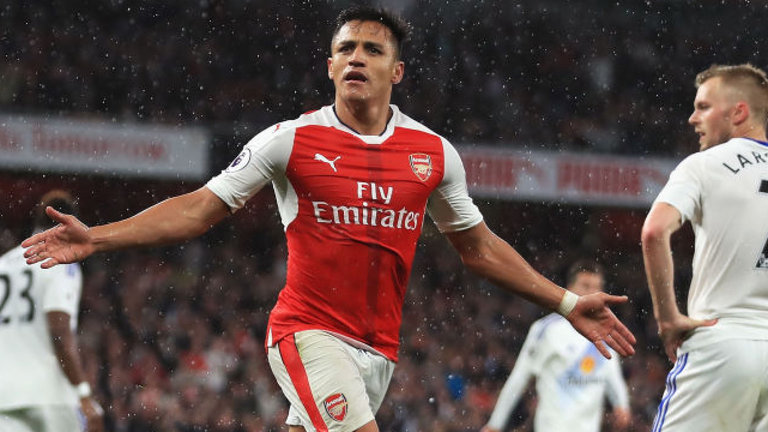 Sanchez showed his commitment to Arsenal with a fine strike midweek in the Europa League Photo Credit: skysports.com

Despite being amidst plenty of rumours around his future, Alexis Sanchez is continuing to impress every time he plays for Arsenal. His goal on Thursday exampled his creativity and versatility on the ball to create the space for himself. If he plays in between the midfield and defence, he could be an issue for the Chelsea defence.