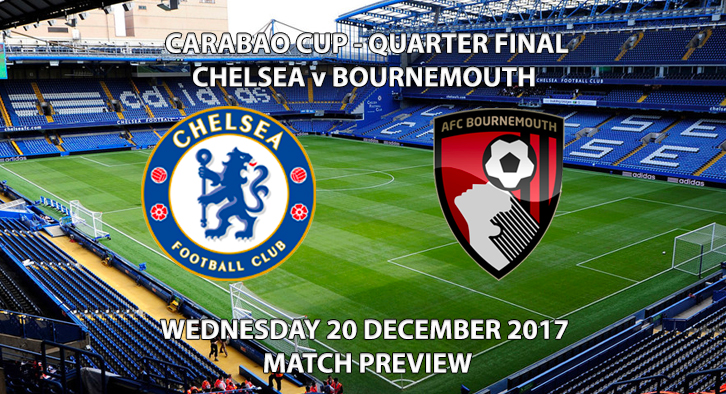 Chelsea are huge favourites to make the semi-finals of the League Cup as they host Bournemouth in the quarter-final stage, looking to emulate their run in the competition in 2015 and eventually claim the tournament in Wembley.

After winning the Premier League last season, Chelsea have enjoyed a mixed campaign this time around, but ultimately not hitting the same heights. Already a massive 14 points behind the unstoppable Manchester City, manager Antonio Conte all but admitted his side’s title defence is over.

Finishing 2nd in their Champions League group and consequently drawing Barcelona in the last 16, it is very plausible that the only silverware available for Chelsea this season are the domestic cups – hence the importance of this match and this tournament.

Conte, however, has suggested that he will rotate for this match, saying to Chelsea TV:

Conte was also asked during his pre-match press conference if any of Chelsea’s academy players would be involved, and replied saying: ‘They could be. Why not? I think these players are the future for Chelsea. Sterling is a really good player. Hudson-Odoi won the Under-17 World Cup. Ampadu played the last game against Everton, maybe he could start also tomorrow. I think I must consider the young players if they deserve to have this chance. I think Sterling has spent a lot of time working with us this season. Ampadu is always every day with the first team.’ 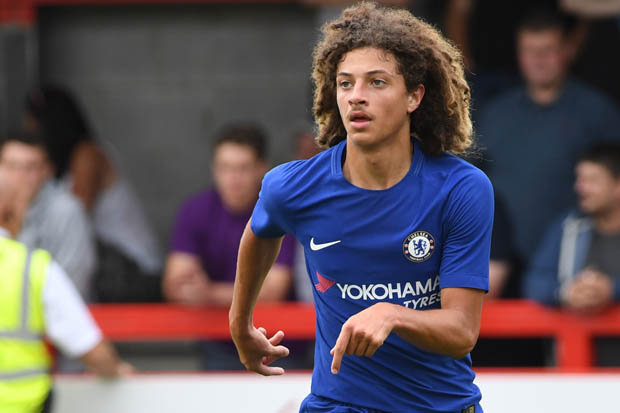 Etan Ampadu started Chelsea’s last game against Everton in the Carabao Cup & may get given another run out tomorrow night as Conte looks to rotate his squad against Bournemouth.

Bournemouth have also not lived up to the expectations set from last year’s achievements, 2016/17’s 9th place finish seems a far cry from the current 16th spot, just one point outside the relegation zone and undoubtedly in a battle.

However, the fact The Cherries are now in their third consecutive season in the Premier League, and again matched their best ever run in this competition by reaching the quarter-finals (did the first time in 2014/15) is testament to the fantastic work and huge strides made by the club in recent years.

A cup run could be the galvanisation needed for Eddie Howe’s men as they seek to retain their top-flight status. Perhaps even more exciting, could be the prospect of leading this club from the bottom tier of English football all the way to cup winners and on a foray into Europe.

Nonetheless, Bournemouth will be fully prepared for an incredibly difficult match at the home of the English Champions. The statistics prove that, The Blues have won seven of their last eight league home games, scoring 24 goals in doing so.
Bournemouth have never won away to top-flight opposition in this competition in 15 attempts, and The Cherries have only beaten Chelsea once in their last nine fixtures, although that was at Stamford Bridge as recently as December 2015.

It seems like there is only one side to back for a clean sheet in this game, only three teams (Newcastle, Palace and Stoke) have kept less than Bournemouth’s four in the Premier League this season whilst only three teams (Arsenal, Burnley, Manchester United) have kept more than Chelsea’s eight.

Both these sides accumulate a lot of corners, with Chelsea and Bournemouth placing at 5th and 10th in our club corner stats table in the Premier League – but with Chelsea expected to be largely dominant and Eddie Howe likely to set his team up deep and defensively, backing Chelsea to earn a hefty number could be promising. 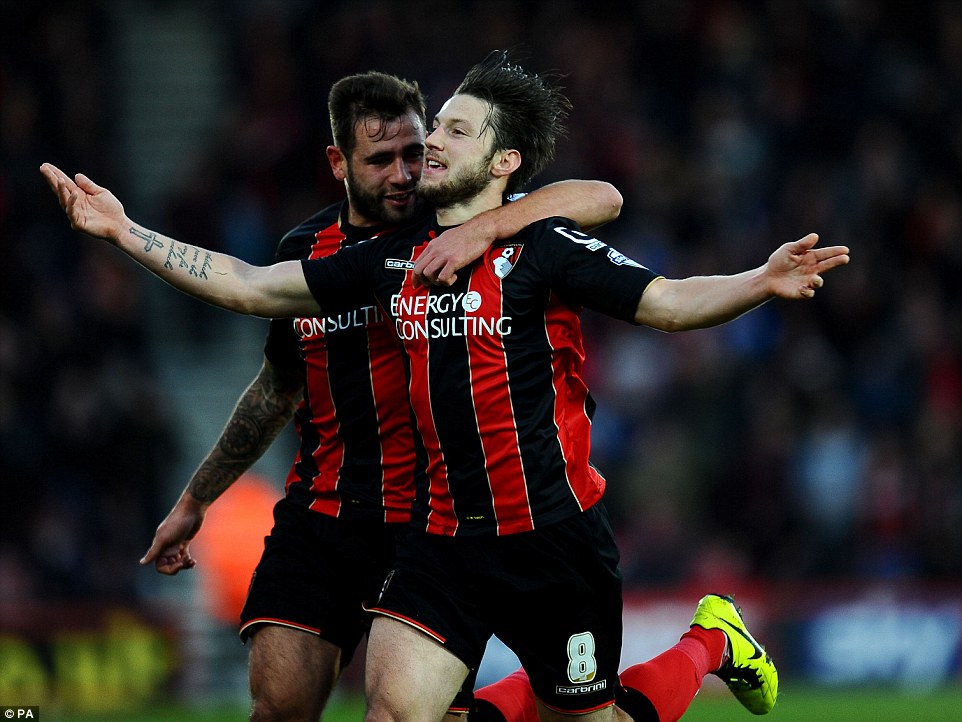 Steve Cook & Harry Artur have both been carded 4 times each this season for the Cherries.

Only four teams have received more than Bournemouth’s 30 yellow cards this year in the Premier League, while Chelsea have already been brandished with three red cards this term (second only to Watford’s 4) – so booking points are a strong possibility.