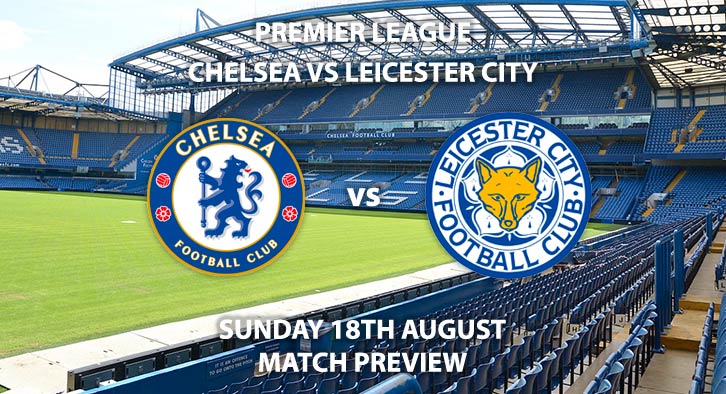 Chelsea will be looking for their first Premier League points under Frank Lampard as they welcome Leicester City to Stamford Bridge.

The Blues got off to the worst possible start under the new boss last weekend, losing 4-0 to Manchester United. Lampard’s decision to start Mason Mount and Tammy Abraham at Old Trafford drew criticism, despite Mount being one of their best players on the day. The former Derby County loanee has all the attributes to succeed as a first-team player at Stamford Bridge and has a manager behind him who trusts him. It’s been a rough week for Abraham, though, after missing the decisive penalty in the Super Cup on Wednesday night.

Chelsea were much improved in Istanbul in midweek and took Liverpool all the way to penalties. Olivier Giroud and Christian Pulisic, left on the bench at Old Trafford, did their hopes of a Premier League start no harm with impressive performances. Willian and Antonio Rudiger are also back in the squad and they will be a massive boost for Lampard in the coming weeks.

Leicester drew 0-0 with Wolves last weekend. The Foxes had an impressive summer window, signing Youri Tielemans permanently although they did lose Harry Maguire to Manchester United. Caglar Soyuncu filled the Englishman’s role and impressed last weekend. Some are even tipping him to become a cult hero amongst the Foxes’ faithful after spending a year adapting to English football.

Brendan Rodgers will be confident his side can cause an upset at Stamford Bridge, just as they did last season, then under Claude Puel. Jamie Vardy will cause problems for the Chelsea defence on the counter-attack with his direct, pacey style. With Vardy stretching the pitch, that should leave holes of James Maddison, Ayoze Perez and Tielemans to operate in, to dangerous effect.

Graham Scott is the referee for this match. The Englishman racked up an average booking points total of 25.5, across 22 Premier League matches last season. With that in mind, I would recommend a maximum of 50+ booking points for this fixture.

Chelsea were much better in midweek and performed well in patches at Old Trafford. They need to, as time goes on, become more ruthless in both 18-yard boxes. Leicester will undoubtedly cause problems on the break and given Chelsea’s misfiring defence, I think they’ll get something tomorrow.

Chelsea vs Leicester City will be televised live in the UK on Sky Sports Premier League HD with kick-off at 16:30 BST.