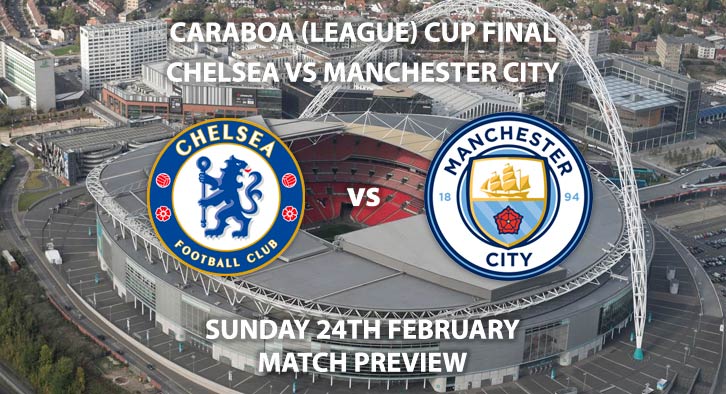 Pep Guardiola’s side were on the right side of that 6-0 mauling just a fortnight ago, which will still be fresh in the memory. The Citizens will be looking retain their title – if they were to do so, it would be the first time Manchester City have defended a trophy in the club’s history. Defending a trophy would be a huge statement for City, more so than actually winning the cup itself. Each time they have won the Premier League, they have faltered that following campaign. That’s a trait Guardiola is looking to eradicate, to make them a real powerhouse in English football. In midweek, City came from behind, with ten men, to beat Schalke in the Champions League. Raheem Sterling scored the winner in the 90th minute, the fifth time he’s scored past the 80th minute this season.

Chelsea were also successful in Europe this week, after beating Malmo FC 3-0. Callum Hudson-Odoi was on the scoresheet after starting the game. The big story of the week has been FIFA charging the club with 29 breaches of regulations in signing young players. That charge means Chelsea won’t be able to sign anyone for two transfer window. That ban looks set to be suspended until after this summer, due to their appeal, however, it has cast doubt on a number of key players’ future. Eden Hazard, CHO, David Luiz, amongst others, deals all expire in the next 12 months. That puts the club under serious pressure, with an under-fire manager at the helm. Maurizio Sarri has a huge task to keep his job but a much-improved performance against the champions would certainly help.

Craig Pawson is the referee for this fixture. The Englishman has officiated 14 top-flight matches this campaign. In that time, he has accumulated an average booking points total of 48.8 As a result, I would recommend a maximum of 60+ total points, for this fixture.

Manchester City are overwhelming favourites for this match and rightly so. I don’t think it will be quite the white-wash of a fortnight ago, however I still fancy City to win.

Chelsea vs Manchester City will be televised live in the UK on Sky Sports Main Event with kick off at 16:30 GMT.

Odds and markets last updated on Sunday 24th February @12:44 GMT. Keep checking back to see if there’s any updates to markets – the time stamp in the previous sentence for when we update tips on this page will be updated.