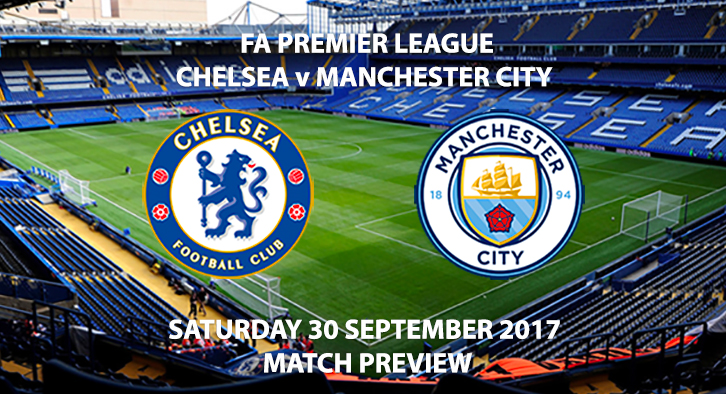 Chelsea vs Manchester City – Match Preview – Two titans of the Premier League clash in what promises to be the match of the season so far. Pep Guardiola’s Manchester City will travel down to London to face Antonio Conte’s Chelsea, both fresh from their Champions League duties.

The hosts left it late against Atletico Madrid in their midweek Champions League fixture but Michy Batshuayi’s added time goal saw the Londoners grab three points away from home in emphatic fashion. New boy Alvaro Morata has continued to impress as his headed equaliser made it four from his last two matches in a Chelsea shirt. Will the Spaniard be able to find the back of the net against the league’s joint best defence so far? 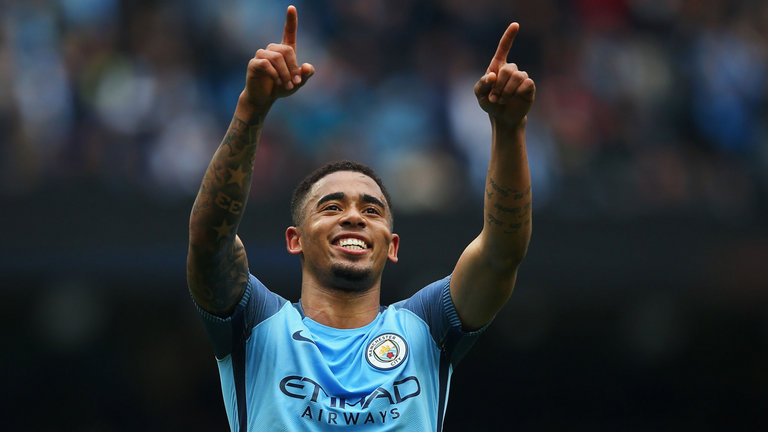 Jesus will be expected to provide the goals on Saturday Photo Credit: skysports.com

Manchester City look like the real deal so far this season, firing on all cylinders and scoring a horrific amount of goals. They have scored 26 goals in their last seven outings. They aren’t just beating teams, they are punishing them. They most recently took to the pitch against Shaktar Dontesk in Group F of the UEFA Champions league; a group they are currently top of. Kevin De Bruyne and Raheem Sterling were on the mark for the light blues and will both be huge threats to Chelsea this weekend. Joint top scorer in the league, Sergio Aguero,will miss the fixture due to being involved in a car crash on Thursday night, sustaining rib injuries. Can Jesus provide the goal threat of the two combined?

Chelsea are currently third in the Premier League, three points behind their opponents on Saturday. The current Champions have shown complacent tendencies at times and there is no doubt any mistakes will be punished by the Manchester City attack. With Kante and Bakayoko clicking in the middle of the park, Chelsea will really fancy their chances to get one up on the current league leaders in front of a home crowd. And with Hazard nearing full fitness, Chelsea’s attack could be a real threat.

Hazard is likely to return for the big game Photo Credit: skysports.com

Currently top of the table thanks to goal difference, City will be hoping to widen the gap between them and last season’s champions. With 21 goals to their name after six matches, they will be looking to add to that already impressive tally straight from the off. With Gabriel Jesus, Leroy Sane and Kevin De Bruyne all on fire, just to name a few, it is very possible their attacking presence could be too much for the Chelsea defence. Tough one to call.