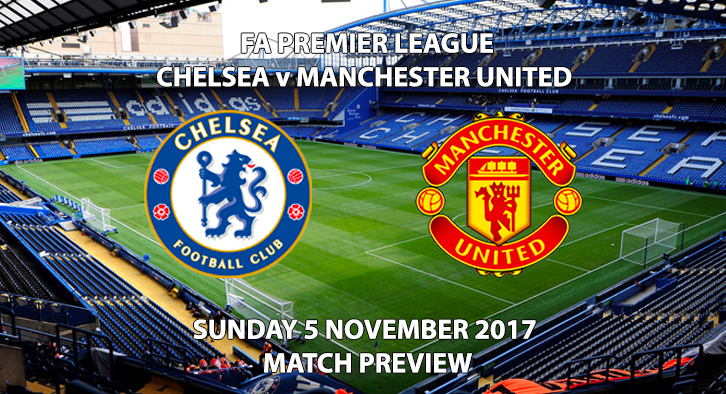 Both sides are fresh from their UEFA Champions League midweek matches with Manchester United fairing the happier with their results. Chelsea suffered a 3-0 loss away to Roma in the joint heaviest defeat the current Champions have had under Conte’s management. Jose Mourinho’s side saw off Benfica 2-0 at Old Trafford with an own goal and a Daley Blind penalty making the difference.

The hosts seemed to crawl into a shell against the Serie A side after just one minute with Stephan El Shaarawy opening the scoring. Whilst the usually potent attack struggled, it was the defending that has had many people talking. Some almost comical defending performances from their usually solid defenders will have many Chelsea fans worried heading into this fixture against a Manchester United side that beat Tottenham most recently in the Premier League. The home advantage could give Chelsea the upper hand. 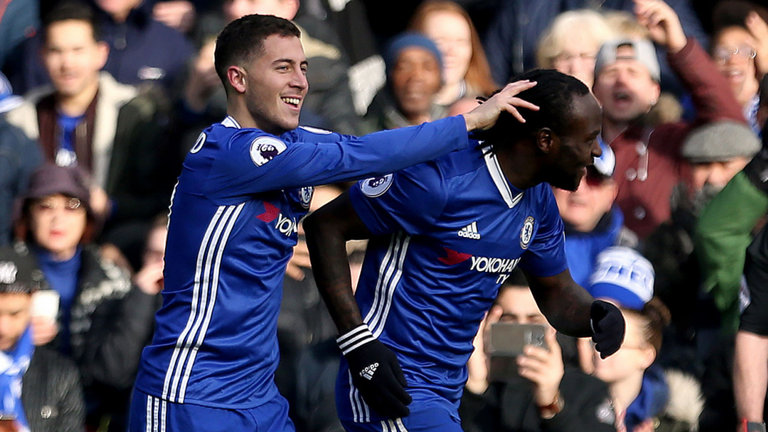 Hazard looks back to his best and will be trouble for the United defence Photo Credit: skysports.com

Although the visitors for Sunday’s fixture got three points during midweek, their performance wasn’t the most convincing. French winger Anthony Martial had the chance to open the scoring from the penalty spot, but the cool-headed finisher fluffed his lines and the penalty was saved. Despite the miss, Martial was a delight to watch as he has been for the whole season. The whole United attack has bucked its ideas up this season after a few seasons of frustration in front of goal. Striker Romelu Lukaku has scored 7 goals and has three assists so far this season being involved in just under half of their goals thus far. 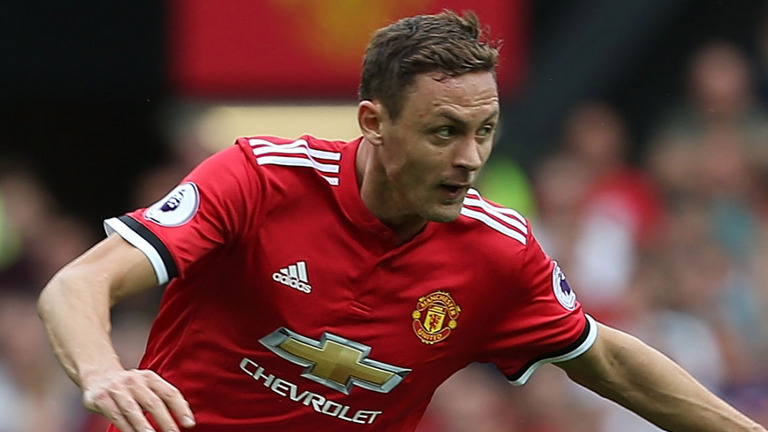 In matches against the top six, Jose Mourinho has been accused of using boring tactics yet they have been effective. It wouldn’t be surprising if this Sunday we saw a similar game plan of parking the bus and keeping the ball in the middle and bottom third of the pitch. Chelsea also enjoy playing possession football, so we could have a real midfield battle on our hands. Whilst everyone would love to see a goal fest, the match is very important to both that they don’t lose, so we could see some very reserved styles.